The Kenyan radio presenter and the Bongo Fleva star have been the talk of the town as the newest “it couple” in the East African region.

While Diamond has already made his feelings for the beauty known on social media, Tanasha has been more conservative, with netizens growing increasingly impatient at the lack of any activity on her Instagram involving the boy from Tandale.

Well, Tanasha finally quenched those thirsts over the weekend as she and Diamond enjoyed some alone time in the dreamy Mwanza.

Her first post with the Bongo star came with a French caption as Tanasha professed: “Mon amour. Je t’aime ❤️” (My Love. I love you). The picture shows the couple on a quad bike. 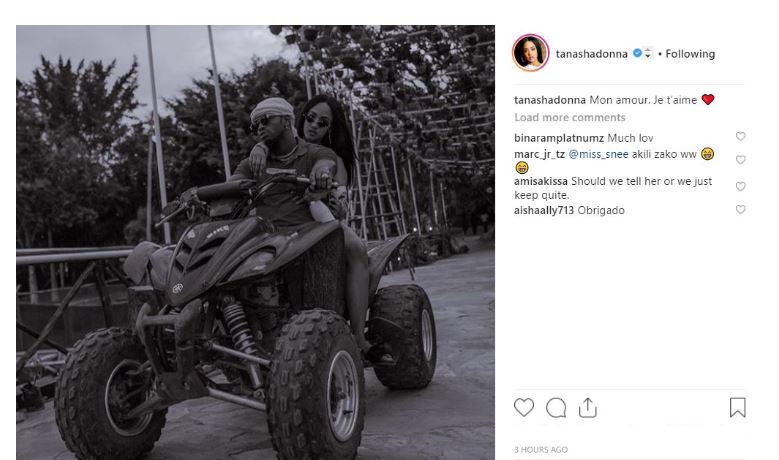 According to Diamond, it was his first time riding a quad bike.

“First time riding a Quad Bike and it was fun as f*ck…..! she was a bit scared though?” wrote Diamond. 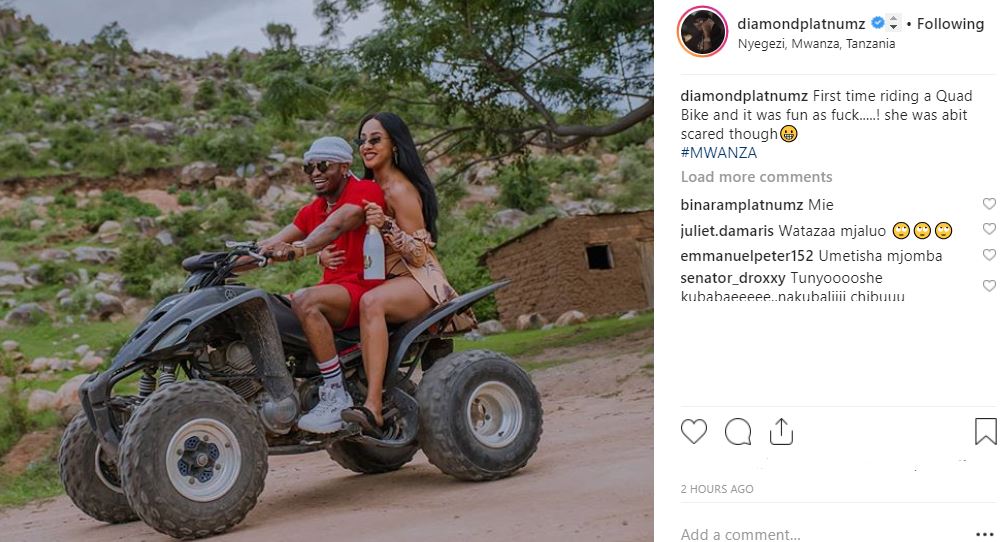 In addition to quad bike riding, the lovebirds also enjoyed a boat ride to the tranquil Wag Hill Lodge & Spa on the shores of Lake Victoria where they obviously did the nasty and let some steam off following a busy Wasafi festival.

Tanasha Donna, on her second post, shared a picture as she walked hand in hand with Diamond and wrote: “They don’t understand what we have… They don’t know that we didn’t plan this.. Only God knows why he brought us together. ❤️?” 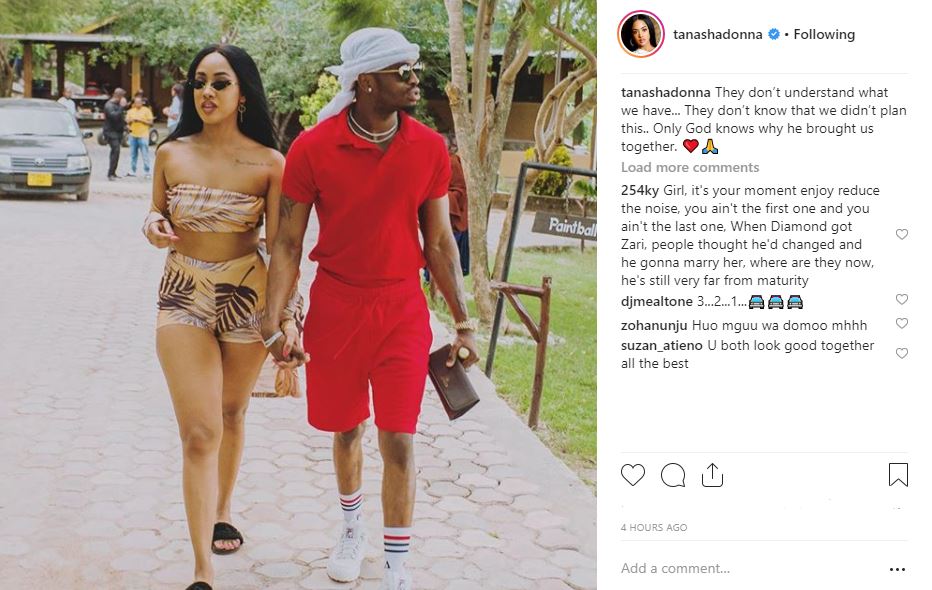 In her Instastories, Tanasha said she is now in love with Mwanza. While Diamond, in his Instastories, proclaimed himself as the ‘Mfalme wa Mapenzi’. He also shared a clip as he appeared to count countless bundles of cash with Tanasha taking selfies. 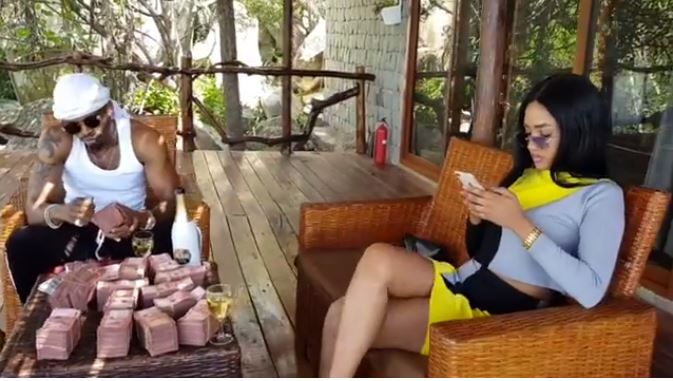 They are set to wed on Valentine’s day next year. 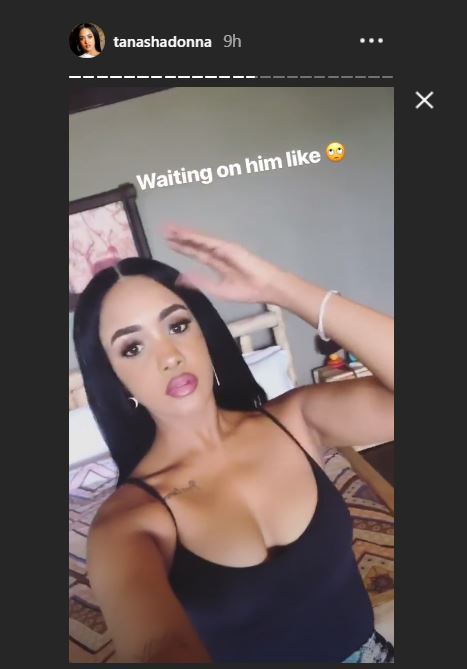 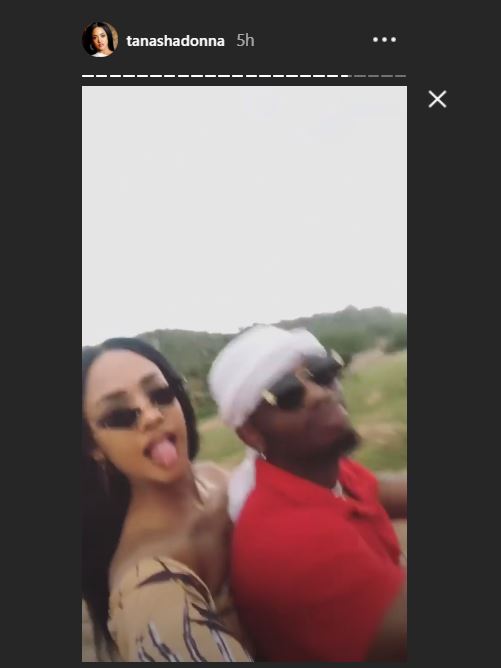 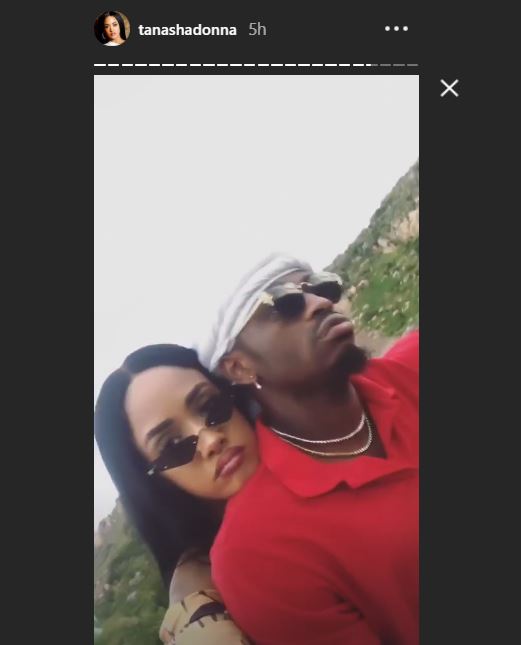 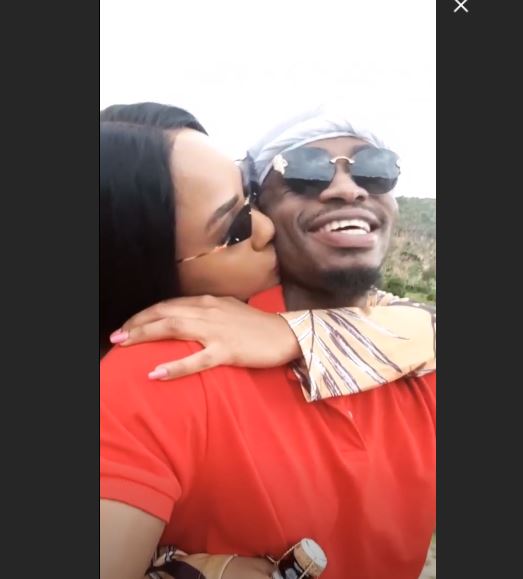 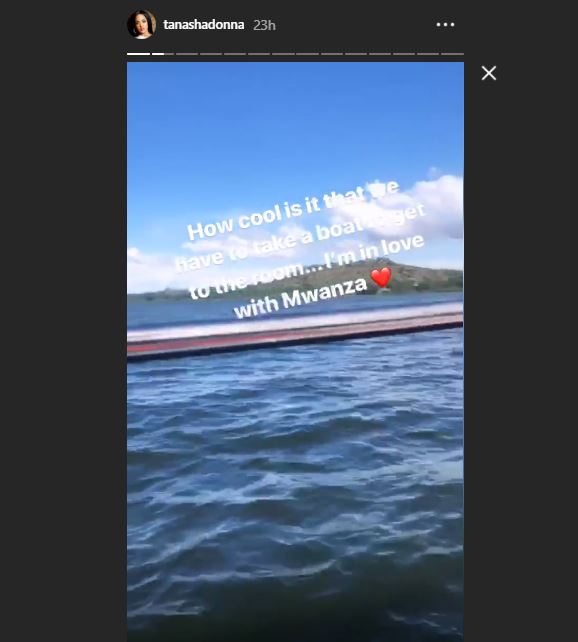 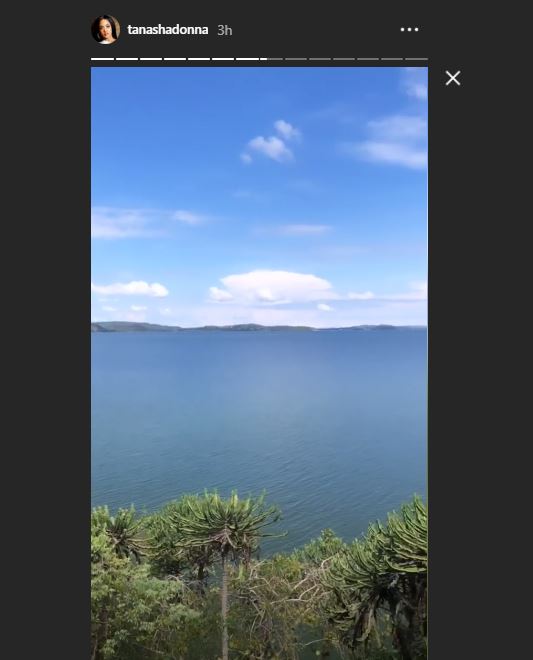 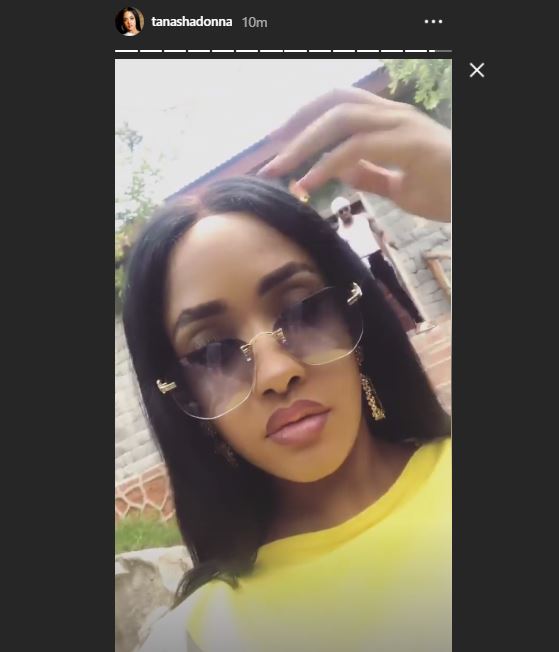 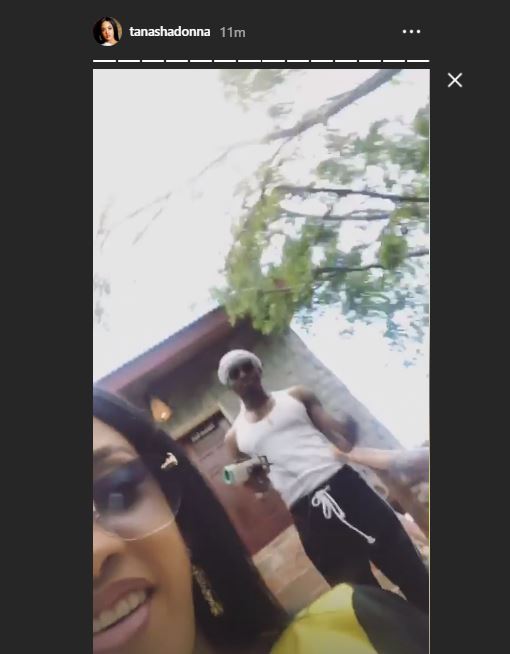 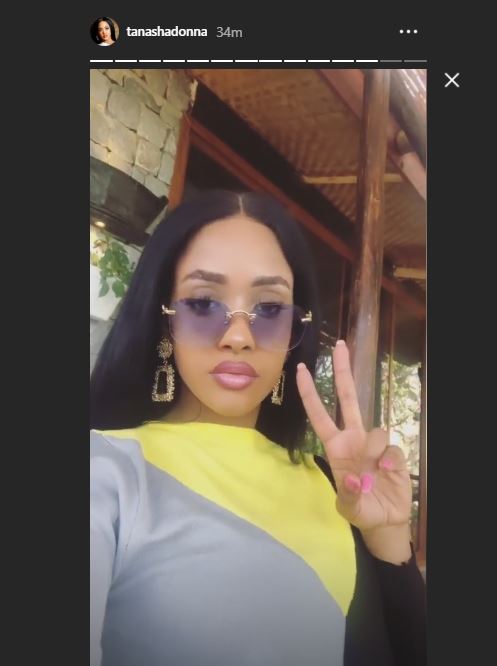 Loading...
Hilarious Posts by Kenyans on Social Media to Take Away Those Monday Blues < Previous
Hilarious Meme Compilation (Monday December 17) Next >
Recommended stories you may like: