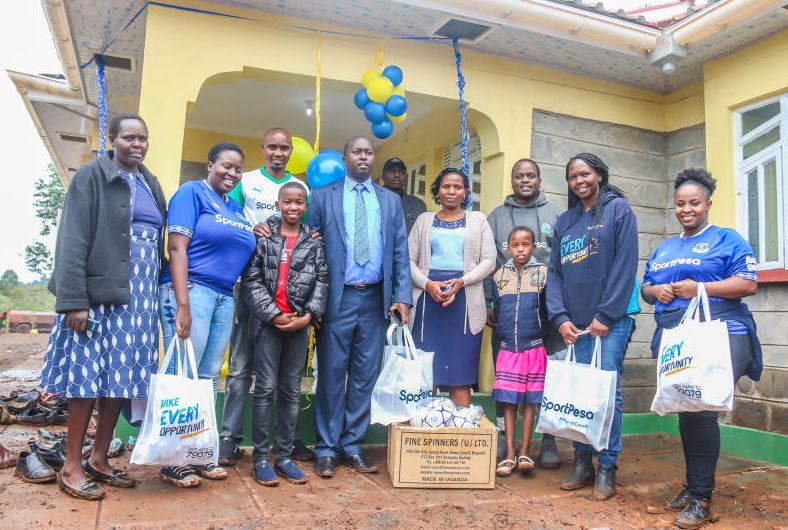 Cosmas Korir, one of the more recent multi-millionaires in town after bagging Sh208 Million from Sportpesa betting, has unveiled his new house.

Korir, who vied for a parliamentary seat in Konoin constituency in Bomet County, threw a grand party for locals at his Somorio home to officially unveil his Sh4 million home.

The humble home had stalled for a while due to lack of funds but thanks to Korir predicting 17 matches correctly, he was able to use a fraction of the Sh208, 733,619 to complete the house. 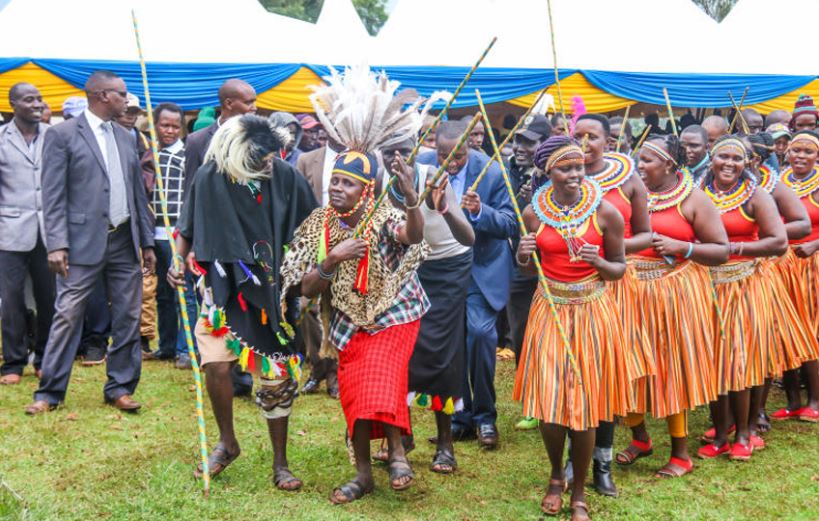 Korir, who is the cash crop director at West Pokot County, expressed his happiness, vowing to continue betting despite his big win.

“I’m very happy. I want to stay rich and that means I’ll not stop betting. I’ll also not quit my job either.”

“I have a couple of investments that I want to make to ensure that I remain a millionaire. I bought a few flats and this will help generate a steady income aside from the money that I have won,” he said, adding that, “I’m still the same person and the money has not changed me one bit. I’m still a servant of the people and will continue to be,” said Korir who holds a masters’ degree in agriculture economics and food development.

The Sportpesa Mega Jackpot winner added: “I’m hoping that God will grant me a favour once again, very soon. I might be the first two-time mega jackpot winner!” 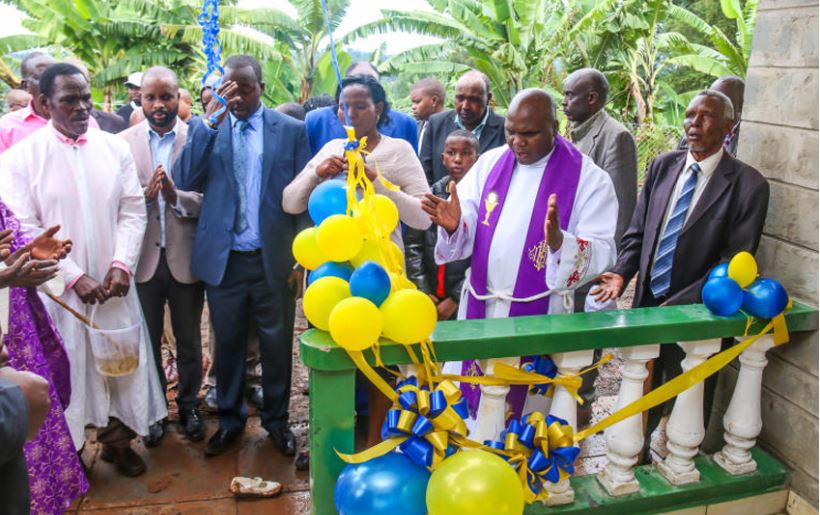 His new crib boasts four bedrooms,  a study room, dining area, and a parking area that connects to the master bedroom. For the love of the game, Korir has installed a big-screen satellite television in his house and set aside a small room in the house, purposely for betting.

“This small office in the house is my quiet room for when I want to have personal time to concentrate on my jackpot bet,” he was quoted by the Standard. 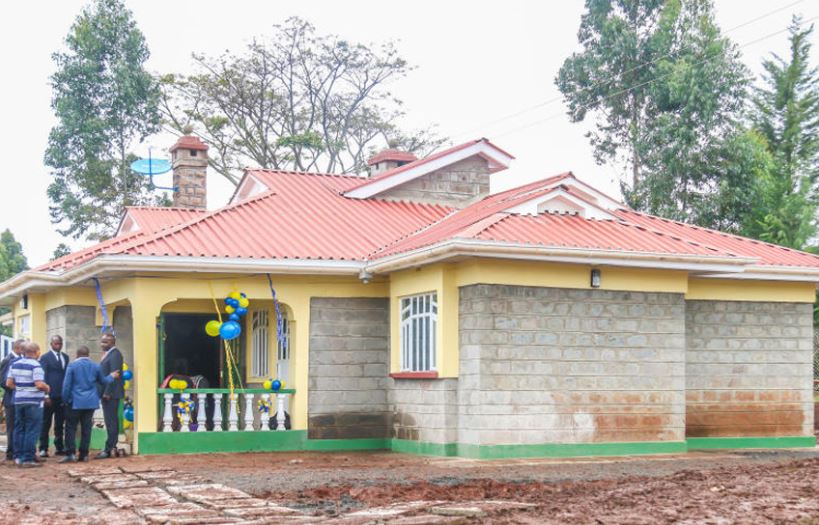 Cosmas Korir also built his parents a house adjacent to his, and a few steps further down the compound is another house for his brother.

He has also been cruising around in a Sh12 million Toyota Land Cruiser V8.

“I always wanted a (Toyota) Prado but I opted to buy the V8 and you can see from the terrain in the rainy season that it is necessary,” he said.

The Gor Mahia fan is also keen to develop local football by sponsoring a tournament.

“I’m very passionate about local football and with the good fortune that God blessed me with, I plan on using some of it to try and make a difference.

“There are football teams around this area and early next year, I want to host a Mashinani Cup. We are targeting 45 teams and I want to acquire uniforms and balls for the boys as they prepare for the tournament,” he said. 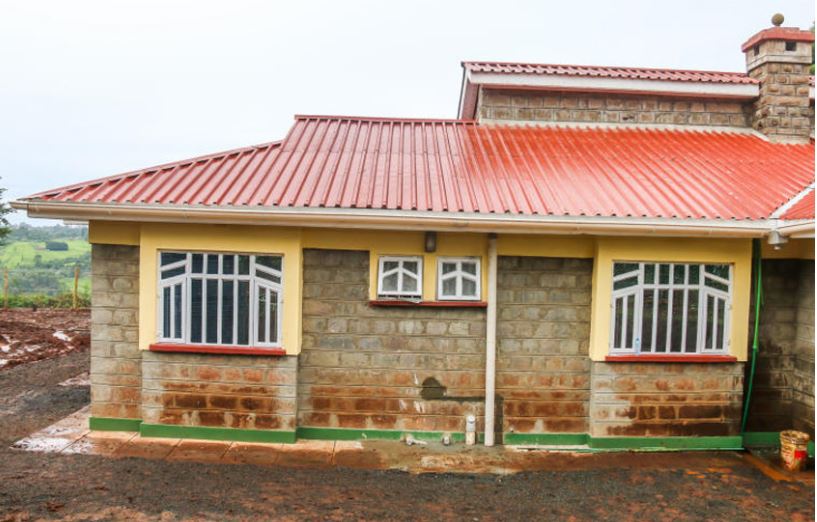 Ina ddition to launching the tournament and kitting participating teams, Korir wants to go a step further to ensure it shall all not be just an exercise in kicking a football for token cash and a trophy.

“I’m planning to get a scout who can spot talent in the area and maybe help some progress and hopefully get the chance to become professionals,” he explained.

“Cosmas has finished building his house, graduated with a masters degree and is still a hard-working employee of the West Pokot County despite winning millions. That’s how we want to see most of our customers gaming- in a responsible manner and improve their welfare,” she said.

Loading...
Watch: White Woman with Luhya Accent Reviews ‘Blueband’ and it’s Hilarious < Previous
The Top Stories on the Internet Today (Tuesday December 18) Next >
Recommended stories you may like: