Ruth Matete: I was Wrong to Participate in TPF as a Christian 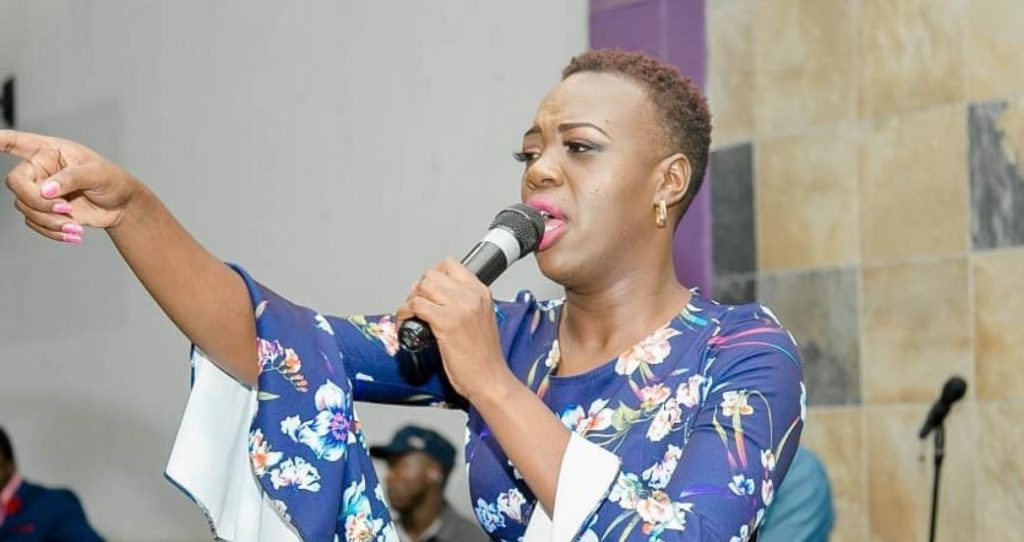 Tusker Project Fame 5 winner Ruth Matete has expressed regret for participating in the music talent search show that was sponsored by an alcohol brand.

According to Matete, who is now a worship leader at House of Grace church, she wronged God because she was still saved when she got into the show.

The singer made the revelation during an interview with Massawe on Radio Jambo last week. She said: “Around that time, I was so stressed and I had financial difficulties.”

“It was not a good gesture as a Christian. Even then, I knew I was wrong, but because in life we have ups and downs, no one should lie to you that after salvation everything is fine. I had moved out of my father’s house, although I was still in school. It was not easy and my dad is a very strict dad, who would only give me a small amount of money, unlike what I expected,” Matete continued. 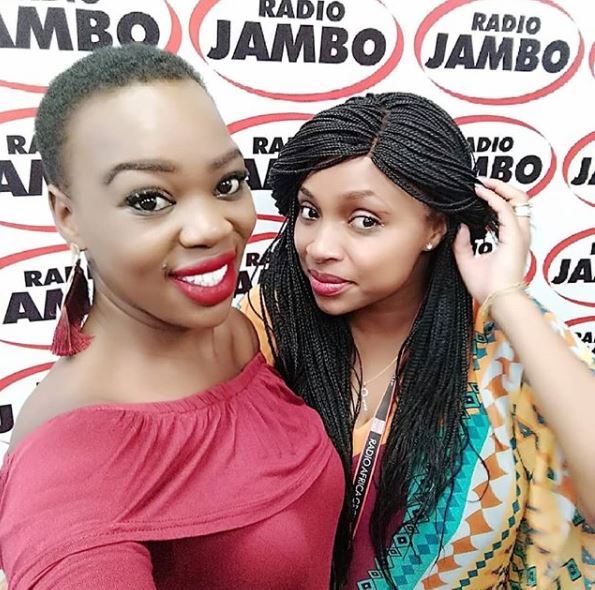 She further opened about how she lost her friends.

“I had lost friends. When I love, I love hard, and so I disagreed with my girlfriends, who I expected so much from but were not there for me,” she said.

“At that time, one of my friends advised me to try Tusker Project Fame. I hesitated but finally ended up going because of the frustrations of life, without even thinking about my salvation life.”

Matete went on to win the show and a cash prize of Sh5 million. She said she was mocked for giving a tenth of the prize money to the church as tithe.

“After TPF, there were so many gigs for me. Most people did not know I was saved. When I went back to church, there was a lot of drama, but I admitted I was wrong,” she said.

Loading...
DJ Adrian Speaks on DJ Pinye’s Comment about Mediocre Kenyan Music < Previous
You Have to Find a Way to Lift Up your Head – Bishop Allan Kiuna Next >
Recommended stories you may like: