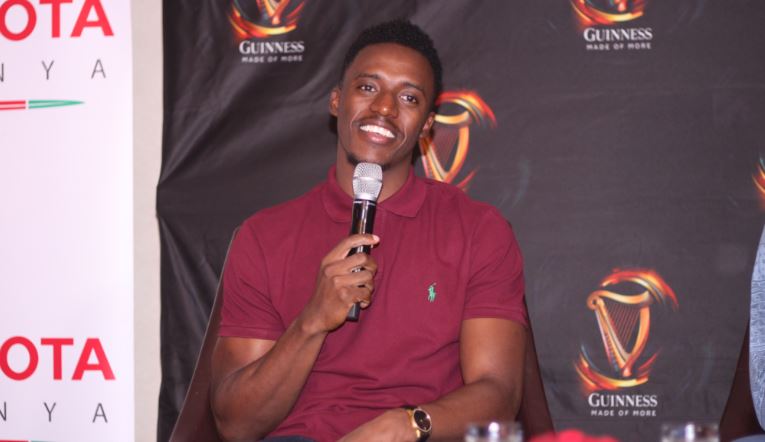 Romain Virgo will be the main attraction alongside former England football player, Rio Ferdinand on Saturday at Uhuru Gardens in Nairobi.

He landed in Nairobi at the JKIA for his second tour of Kenya on Wednesday evening. 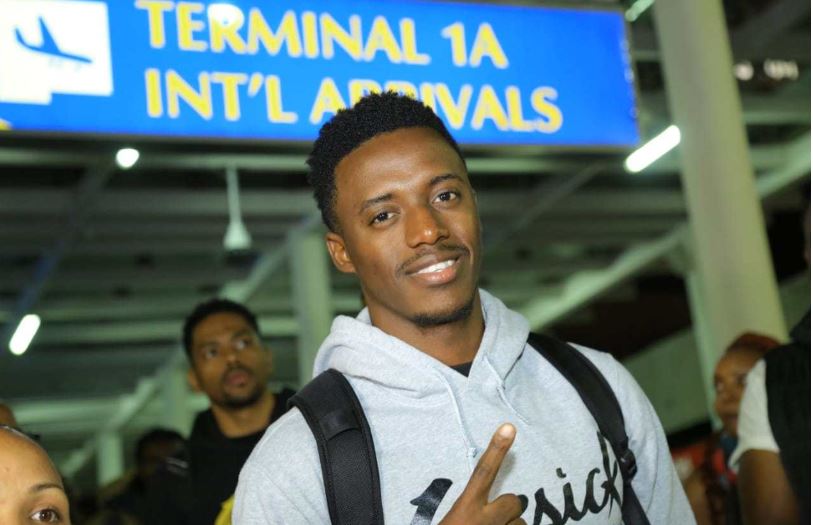 Speaking at a presser on Thursday, the singer said he now feels at home after a nervous first-time visit back in 2016.

“I was a little bit nervous the first time I came here to perform because I did not what kind of people to expect. But I feel home now, I fell in love with the food and the people here as well, that’s why I really wanted to come back and I’m happy an opportunity presented itself,” Romain said. 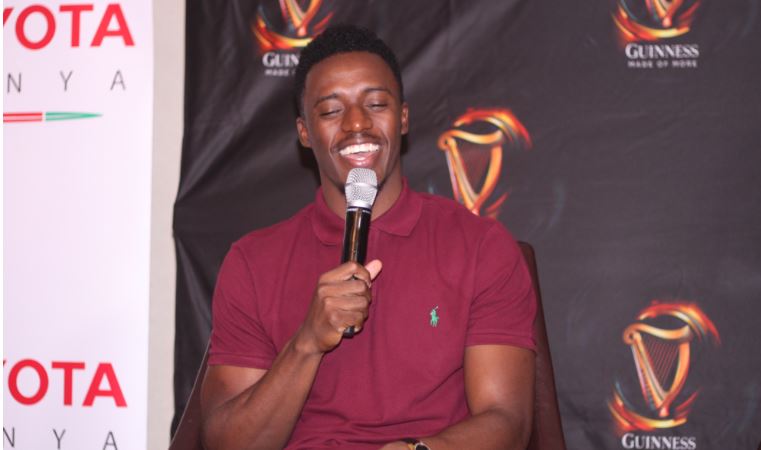 In addition to interacting with fans at the concert, the ‘Soul Provider’ hitmaker will also perform songs from his new album.

“I’m here to give nothing but the best to my Kenyan fans with new songs from my album ‘Love Sick’ that I have never performed for my Kenyan fans,” he said.

Romain added that he will fulfill his promise of working with Kenyan songbird Vivian. He will also be looking to shoot the music video for his feature on King Kaka’s track ‘One and Only’ off the ‘Eastlando Royalty’ album.

“I promised Vivian that we will work together in a song and now that I am here we can try something out. I might also work on the visuals of the song with King Kaka,” said Romain.