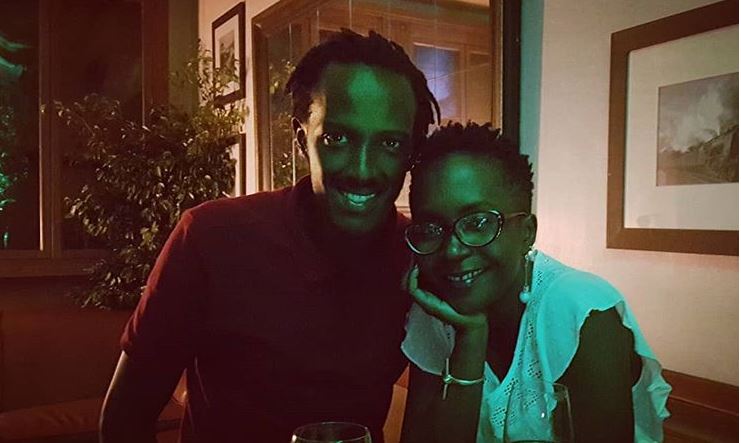 Uganda’s Anne Kansiime has moved on to greener pastures after her failed marriage to Gerald Ojok.

The award-winning comedienne has since moved on from the heartbreak and found new love in Skylanta, real name Tukahiirwa Abraham, a Ugandan hihop artiste from Mbarara in Uganda.

The two have been sharing pictures of each other on their socials for months now. On Sunday, Kansiime set tongues wagging when she shared a snap as they locked lips in a loving embrace. 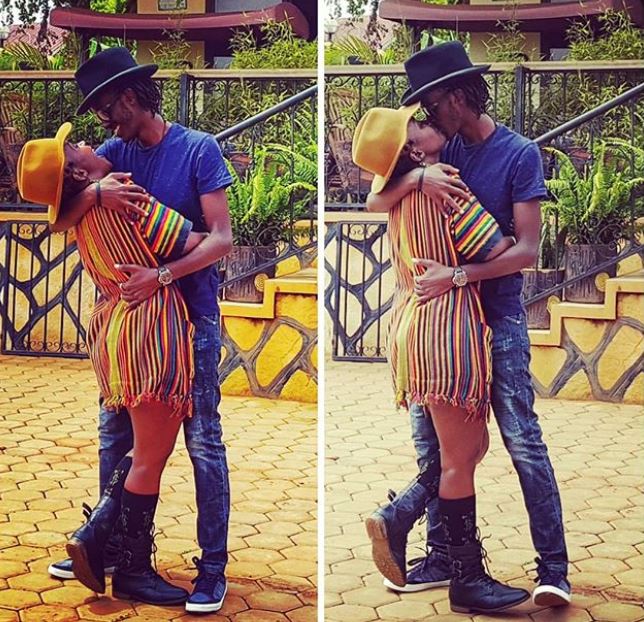 She will be hoping it does after her marriage of four years to Ojok hit rock bottom in December 2017. 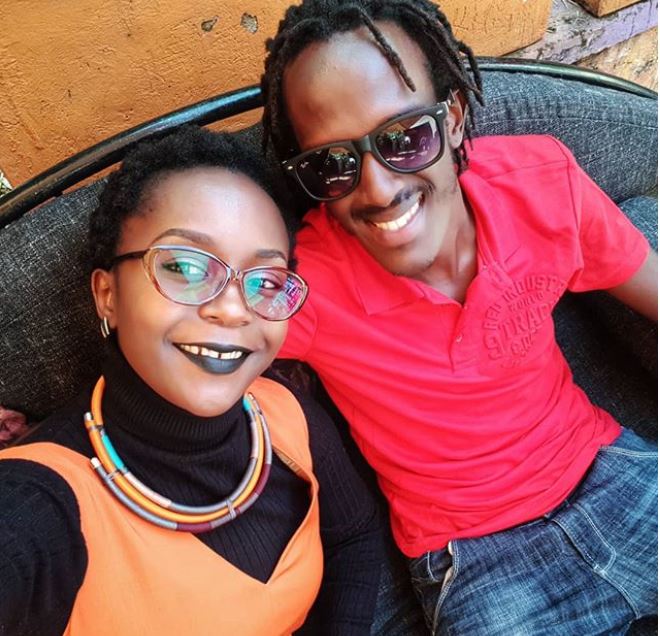 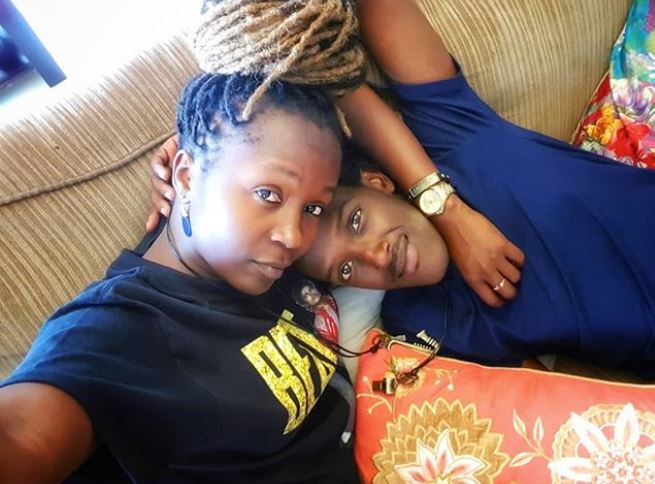 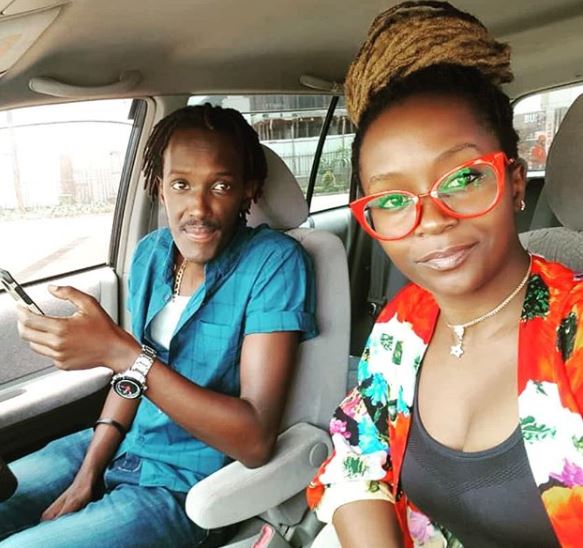 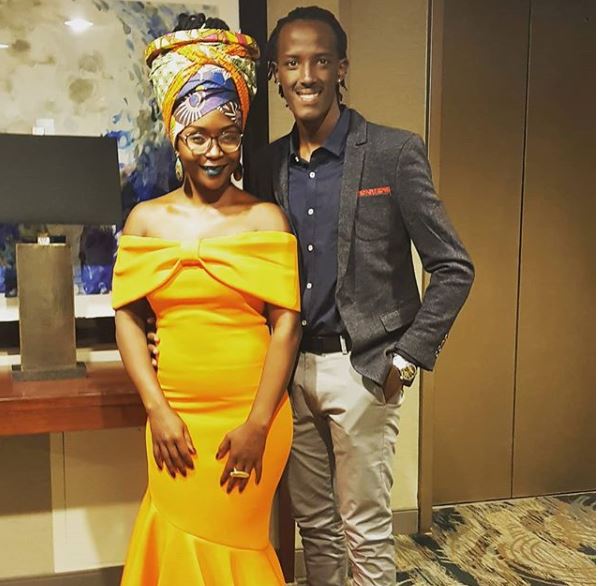 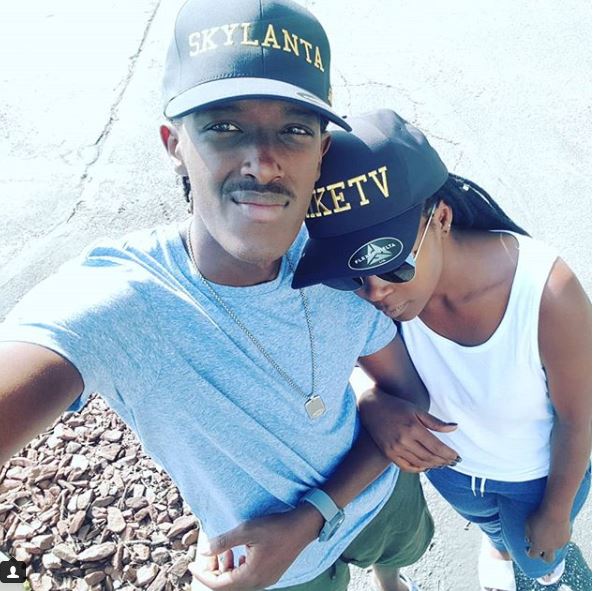 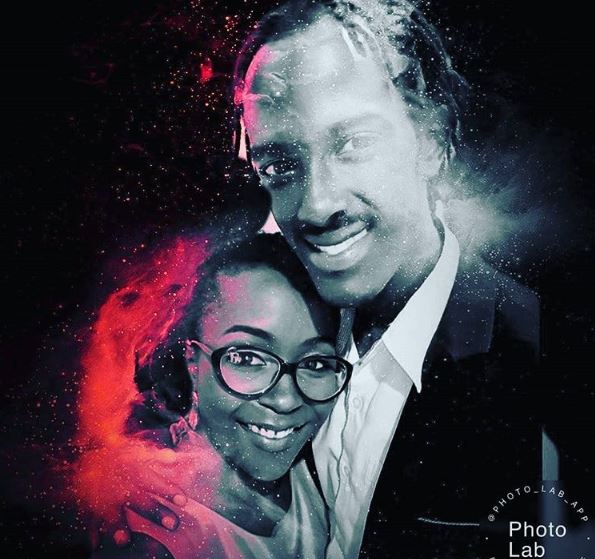 Loading...
I Don’t Know Bahati’s Baby Mama, says Diana Marua < Previous
“I’m Single but Can’t Date Because of my Mother,” Akothee’s Daughter Next >
Recommended stories you may like: