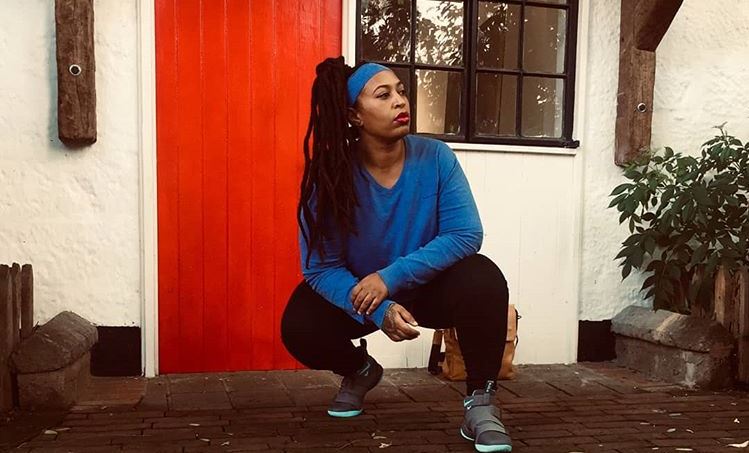 Kenya’s ‘First Lady of Hip-hop’ Nazizi Hirji says the most painful moment of her life was when she received news that her brother had passed.

Nazizi lost her brother, Ferouz Hirji, in 2006 in an accident that dealt a big blow to CMB (Cash Money Brothers), a group he had formed with Prezzo.

This past Sunday, December 16, marked 12 years since Feroz died, and the memory of the day Nazizi received the heartbreaking news is still fresh in the singer’s mind and heart.

“It’s now 12 years since he died. He was such a big support system in my music,” Nazizi says.

“I was on tour with Wyre and was in the car coming from Holland to Germany. That phone call was the most painful thing I had to go through in my life.”

Nazizi also paid a touching tribute to her late brother on Instagram, describing the day Feroz died as one of the worst days of her life. 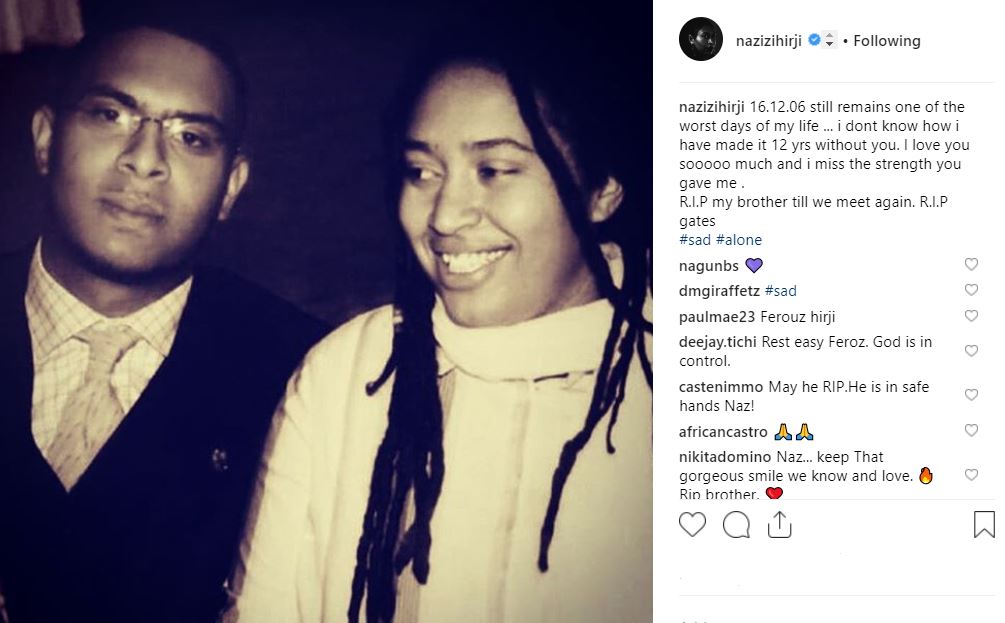 Prezzo was also not left behind as he paid tribute to the departed members of the CMB crew.

“12 years & it’s still hard to come to terms but I know ur in a better place CMB VP Firoz & CMB Oscar Gates, till I join u fam….CMB has never been the same since ur demise. RIP my brothers.” 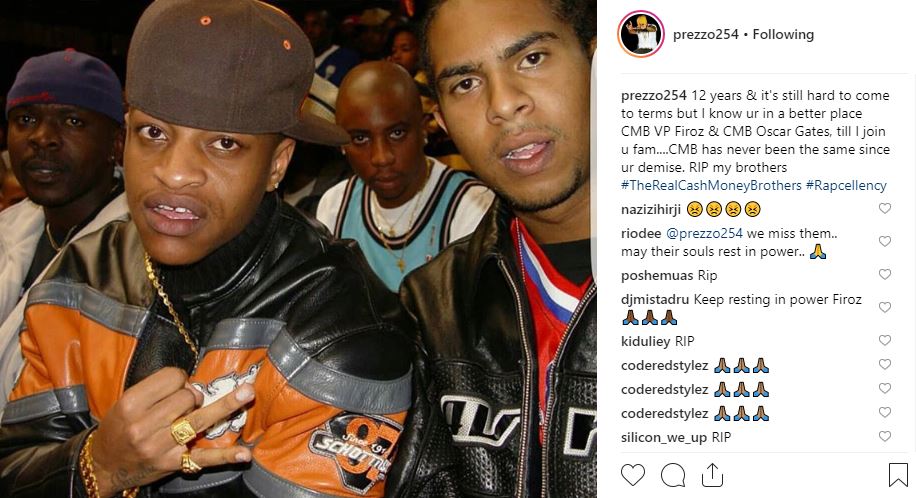 Naz, who is currently riding high with a hit titled, Heart Of Stone, will be featuring on Coke studio 2019.

“The impact Coke Studio is bringing is making things possible by bringing artistes from different places and giving us a platform to perform, and that’s a big deal for me. I’ve learnt that there is still gonna be room for improvement, even though I’ve been in the industry for 20 years,” she said. 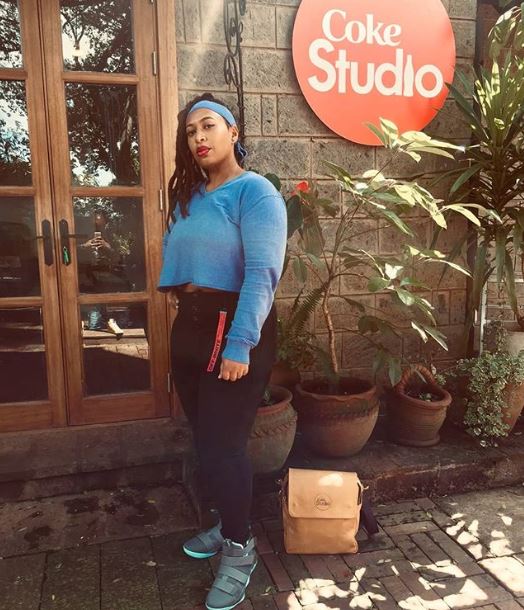 Loading...
You Have to Find a Way to Lift Up your Head – Bishop Allan Kiuna < Previous
Thugs Escape Police on Bodaboda after Robbing Woman Sh327,000 at Gun Point Next >
Recommended stories you may like: