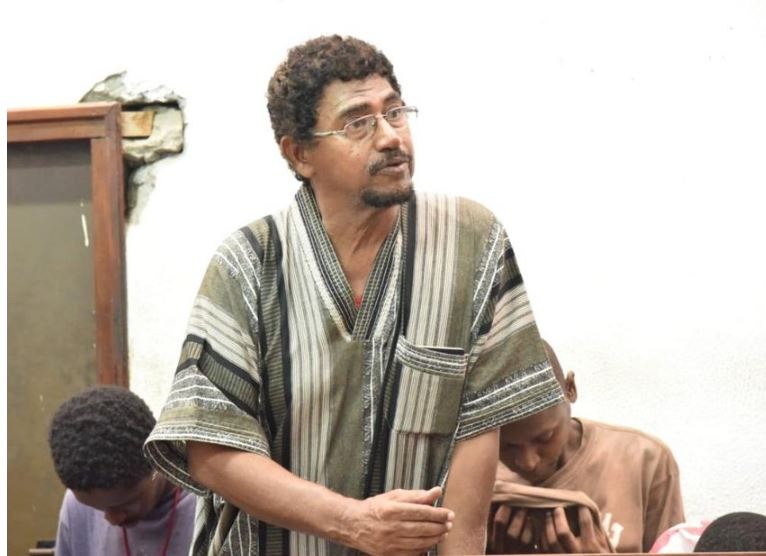 A 60-year-old man has been arraigned in Court for allegedly groping and defiling a 12-year-old orphaned girl.

The suspected pedophile, identified as Hadi Said, is accused of committing the offense at King’orani in Mombasa on December 18. He was arrested on Tuesday.

The Court heard that the victim lost both parents when she was still a toddler.

According to rights group Muslims for Human Rights (Muhuri), the girl is at Coast General Hospital undergoing treatment. Muhuri official in charge of gender Topister Juma said the degree of injury is grave.

“The girl is traumatised. She will be taken to a rescue centre,” she said.

Appearing before Mombasa Resident Magistrate Martin Rabera. the accused denied the offense. He was granted a Sh200,000 bond with a surety of similar amount.

The case will be heard on January 8 next year.

Loading...
The Top Stories on the Internet Today (Friday December 21) < Previous
Singer Vivian “not sure” about Having Babies with Sam West Next >
Recommended stories you may like: