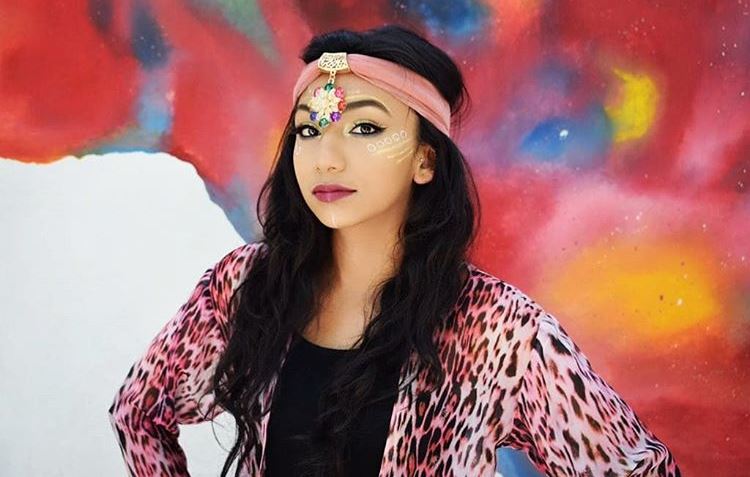 Hasni Shah is a 22-year-old model who recently won the Video Vixen of the Year award during the just-concluded Pulse Music Video Awards. Shah scooped the award for her work in Khaligraph Jones’ banger ‘Juu ya Ngori’.

Hasni Shah spoke to Pulse after the big win.

You intimated that you were contemplating quitting the video vixen business when you got nominated for the Pulse Music Video Awards, is it true?

True. For a while, I have been thinking of quitting. In fact, after I appeared in Khaligraph Jones’ Juu ya Ngori, I told myself that that was the last video I would be doing.

I have been in a number of videos since I started doing videos about a year ago and to me I was just another leisurely thing that I didn’t think of taking serious. 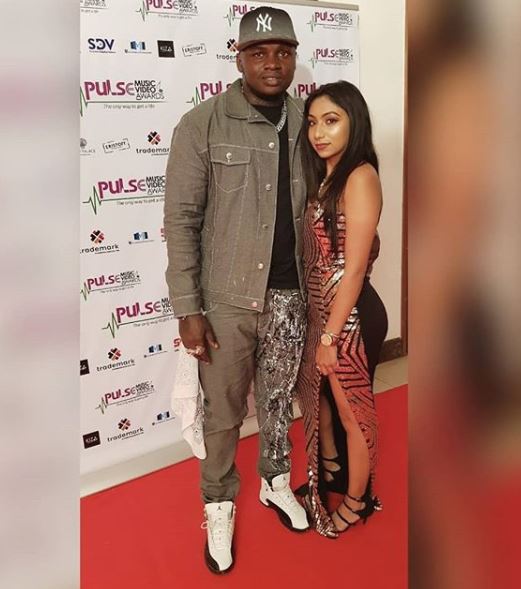 Why would you quit such lucrative opportunities that all models in town are fighting for?

Probably I am just different.

Does this have anything to do with your culture?

Not really. My family, especially my mother and sisters have been so supportive and that is even why you saw them come to the Pulse Music Video Awards gala with me where they celebrated my win.

I think my family, my uncles included, is very liberal. I have, however, been looking forward to a better paying job. I am thinking of becoming an air hostess and have so far made some steps towards this.

But with this win, it means more video vixen jobs will come calling…

I thank Pulse for giving me that opportunity, which must be the highest point in my career. Since I have been receiving calls from all over.

People have been congratulating me and others inviting me for some advertising jobs. That is why I have been deep in thought about what to do next, or else it is easy to lose direction as you get overwhelmed by all this.

I recall Khaligraph Jones’ advising me not to just take anything that comes my way after we did the Juu ya Ngori shoot. He was concerned that people would mistreat me.

I now have a good manager who is helping me handle everything professionally. He says I can only take big jobs and that is what I am sticking with. 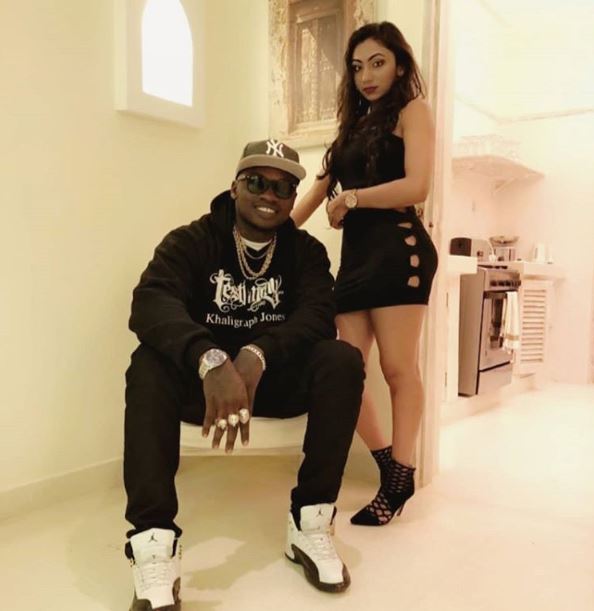 Is being a video vixen a paying job?

For those who are taking it seriously, I can say it is rewarding. People like my fellow Pulse Music Video Awards competitors Cindy and Tee Baby are doing quite well.

I guess it is all about being connected. I use all I get from this job to support my family and so to me, I treat every offer professionally.

However, some girls just enjoy the limelight and the trappings around celebs and celebrity life, which is not necessarily a bad thing if you have a good career development plan. Just don’t be a groupie.

Why don’t we don’t have so many video vixens of Asian origin. Do you think the skin colour has something to do with it?

Somewhat. That can be both a good and a bad thing. Some people prefer dark girls while others want to use light girls in their videos. It is also easy to get exhausted as fans can get used to your face since you are different. 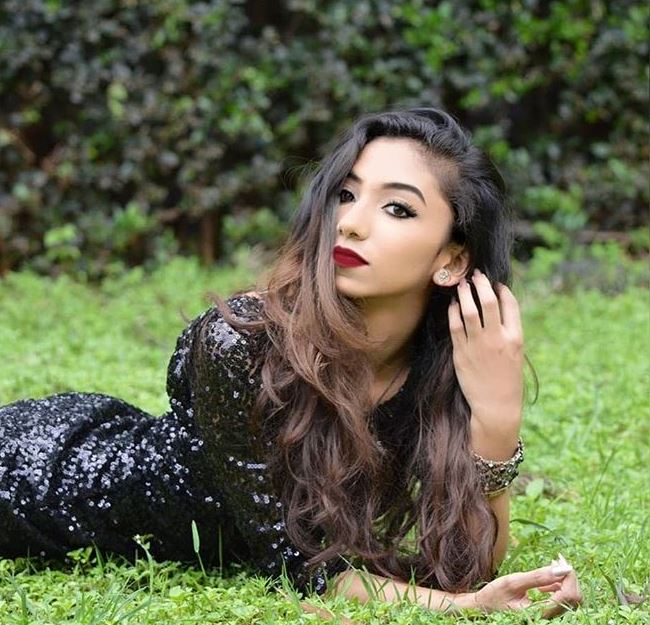 What else do you do for a living?

I used to work at a duty-free shop but left some time ago. I have some offers from some outlets in Dubai and so I am consulting if this is the right move to make.

I am more of the family girl and I find myself spending most time with my family. We love to go out for movies and dinner. Besides that, a little adventure does not hurt. A girl has to see the world.

Can we skip that for now? 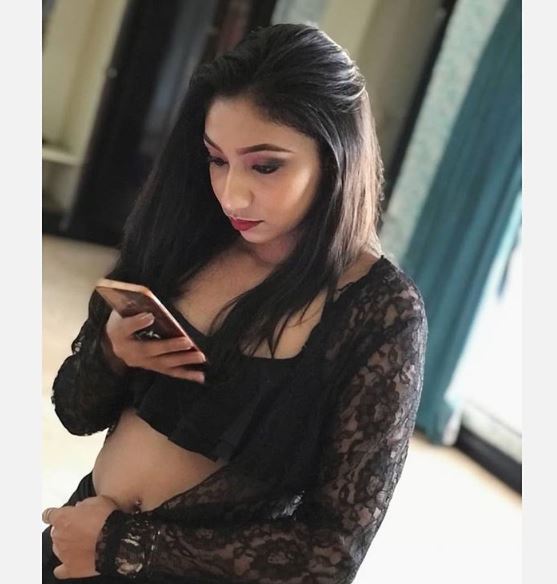 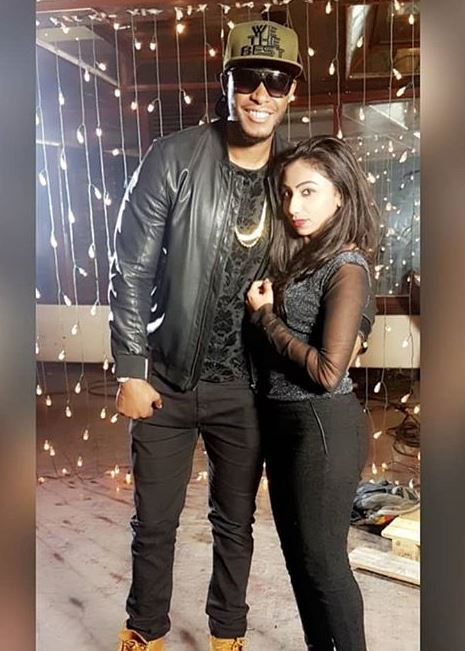 Loading...
Winnie Odinga Applauds Adelle Onyango for Initiative themed ‘Unapologetically African’ < Previous
Hilarious Posts by Kenyans on Social Media to Take Away Those Monday Blues Next >
Recommended stories you may like: