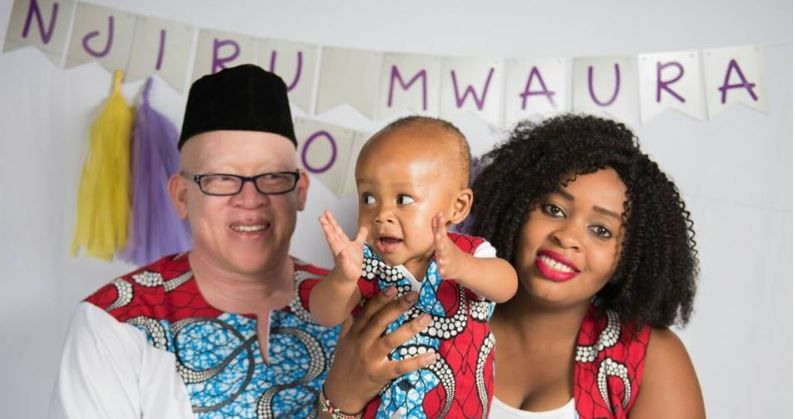 Mukami Mwaura, the wife of nominated Senator Isaac Mwaura, has opened up about her struggle with depression since losing two-thirds of their triplets.

“I have been fighting depression since last year in April, immediately after I left the hospital,” Mukami told Word Is.

“Depression went on for a while, and later came the loss of my husband’s political seat, which also drove me to depression again. I mean, most of April 2017 to December, I was in and out of depression.”

On how she managed to pull through, Mukami cited her support system.

“It was the support that was around me and acknowledging that I was there to support my child. At the same time, I realised my weight was a bit of an issue, and so I focused on losing it. I changed my wardrobe at least to make sure I fit in my space and I was comfortable with everything that I was doing,” she said.

“After losing some weight, I started gaining my self-esteem, although it was not a big issue; it was just a way to make myself happy.”

“My baby is not talking as at now but it is okay to me because he does other things that make me happy, like climbing up the stairs alone, and he walks around the house, so he is grown in his own ways.”

She also opened up about online bullying revealing taht

worst troll was when people linked the death of her children to the political life of her husband.

“I just handle the trolls with silence because I know they are coming from bitter people who use a pseudo account. No one hits a dead dog, and therefore, so long as you are alive, people will always find something to talk about you, either positive or negative,” Mukami said.

Loading...
Vanessa Mdee Denies Getting Dumped by Jux Juma < Previous
Customer Wants Safaricom to Pay Subscribers Sh10K over M-Pesa Outage Next >
Recommended stories you may like: