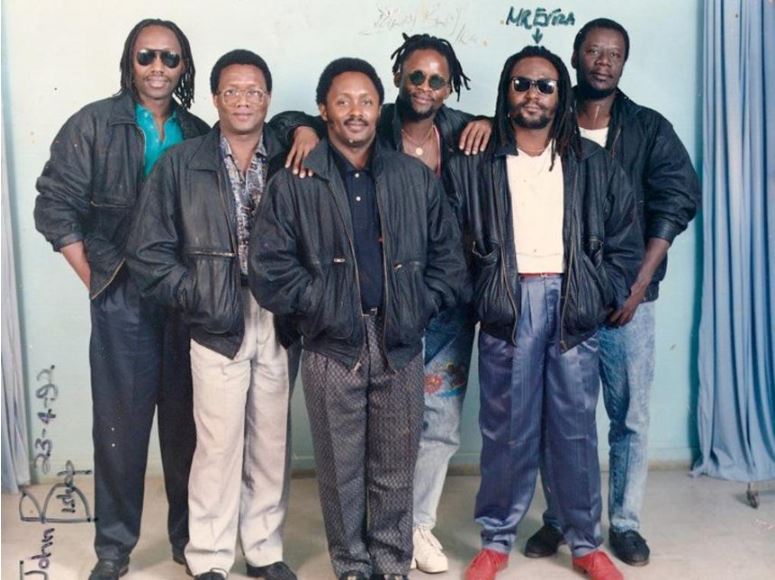 An online petition urging Disney to drop its trademark on the phrase has since attracted more than 120,000 signatures. The petition states that the phrase has long been used by Swahili speakers in several African countries such as Burundi, Kenya, Rwanda, Tanzania, Uganda and more, so Disney “can’t be allowed to trademark something that it didn’t invent.”

In the center of it all is the Kenyan band – Them Mushrooms – who were the first to feature “hakuna matata” in their popular song “Jambo Bwana (Hello Mister)” back in 1982.

The Band believes that there is a probable infringement in the trademark and have called out Disney.

In a statement, a member of Mushrooms said: “We believe that there is a probable infringement on copyright in regards to the phrase ‘Hakuna Matata’, which forms the chorus to our song ‘Kenya Hakuna Matata’ a.k.a. ‘Jambo Bwana’ or simply ‘Hakuna Matata’.”

Adding: “We feel that this whole matter needs to be handled by an IP lawyer who is an expert in copyright law.” 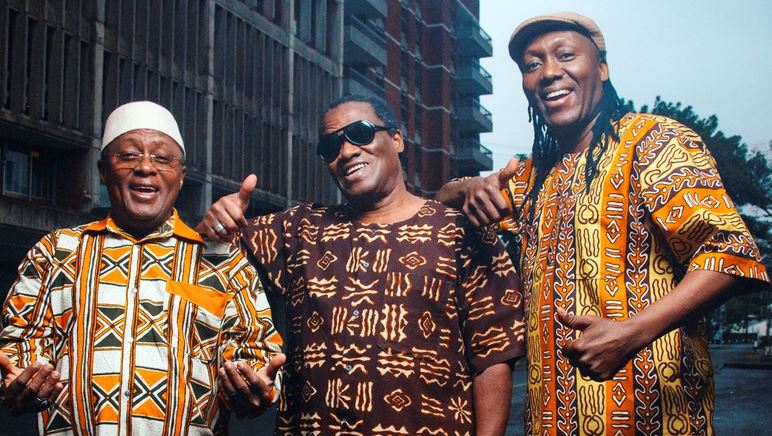 Disney originally applied to trademark “hakuna matata” for use on merchandise in 1994, the same year it released the original “Lion King.” It was eventually granted the trademark in 2003.

Trademark experts claim the issue had been blown out of proportion by confusion over intellectual property rights and what the trademark actually entails.

The trademark does not mean that the company owns the phrase, or that it can ban anyone from using it.

According to the New York Times, Disney filed the trademark upon the release of the original movie for clothing or footwear it sells in the United States, as a way to protect itself against other companies that might try to exploit the Disney brand.

“Disney’s registration for ‘Hakuna Matata,’ which was filed in 1994, has never and will not prevent individuals from using the phrase,” a press officer for the company said.

Loading...
My Father Headed Mungiki and Tried to Recruit Me – Inspiring Story < Previous
Man reportedly Burns Popular Brothel in Pipeline after Losing Wallet, Phone Next >
Recommended stories you may like: