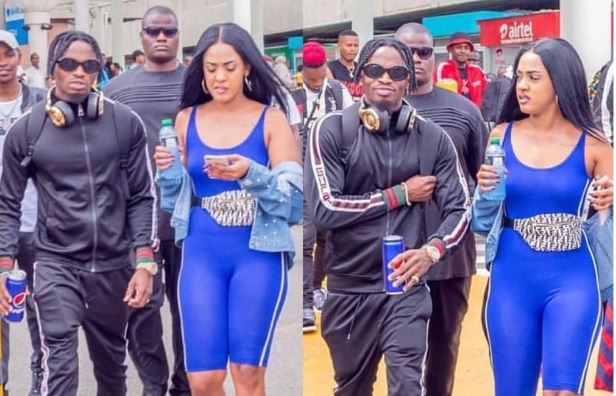 Bongo Fleva hitmaker Diamond Platnumz has appeared to throw shade at his past lovers while gassing up his new catch, Kenyan radio presenter Tanasha Oketch.

Speaking to Tanzania’s Ijumaa newspaper, the Tanzanian star said none of the women he dated in the past – including Zari Hassan –  wanted to settle down with him, and that it is only Tanasha Oketch, who has accepted to be his wife.

“Tanasha Oketch is the only woman who has shown me that she takes seriously my desire to have a wife. And, as a result of her commitment, I hereby say – officially – that she is the one I will marry,” Diamond told the publication. 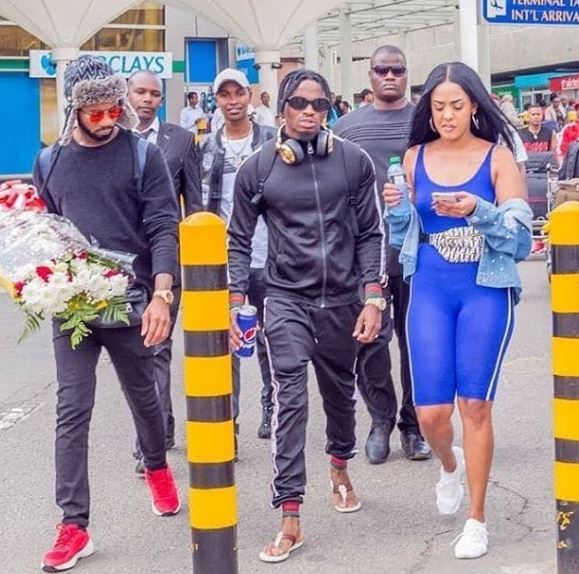 The ‘Kwangwaru’ hitmaker further said, “Tanasha Oketch has all the qualities that I am looking for in a wife. However, you know most of us tend to look at physical features such as facial attractiveness, body shape and other qualities. After being sure of those, it is when we evaluate the woman’s character. I would like to say that I have keenly subjected Ms Oketch to all those parameters, and I am convinced beyond doubt that she is well-bred and is very beautiful.” 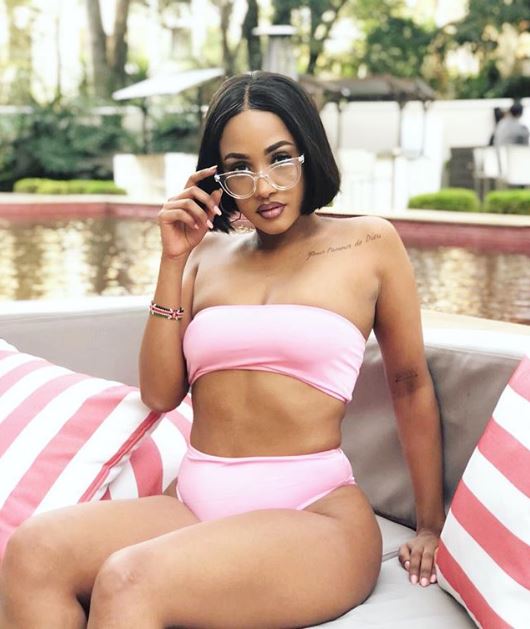 Diamond also revealed that Tanasha Oketch, a radio presenter at NRG, introduced him to her family when he visited Kenya last Saturday. The hitmaker was received by Tanasha Oketch at the JKIA on December 1 ahead of his sold-out show in Thika.

The hitmaker also hinted that Tanasha has a better figure, facial features, and character than his past lovers, including Tanzanian beauty Hamisa Mobetto.

“No woman in this life – present or in the past – matches the prettiness, body physique and character of Tanasha,” declared Diamind. 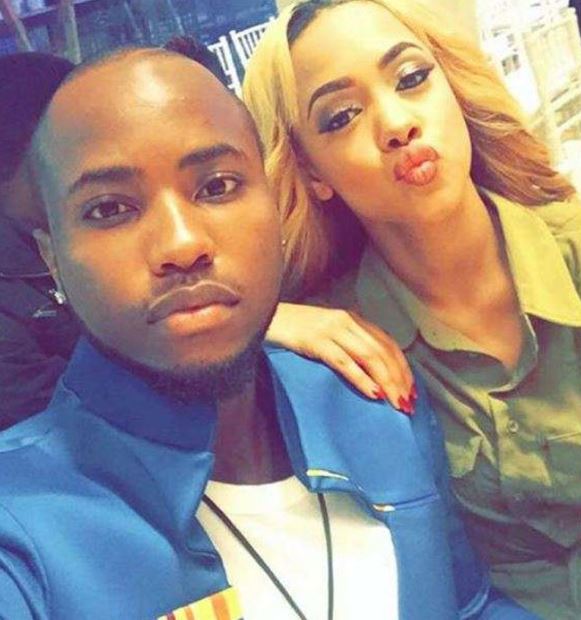 Loading...
Size 8 Graduates from Bible School, Speaks Up on Pregnancy Reports – PHOTOS < Previous
I Became Suicidal while Living with Pastor Robert Burale, Claims Ex-Wife Next >
Recommended stories you may like: