Blow for Nyakundi, Victory for Steve Mbogo in Defamation Case 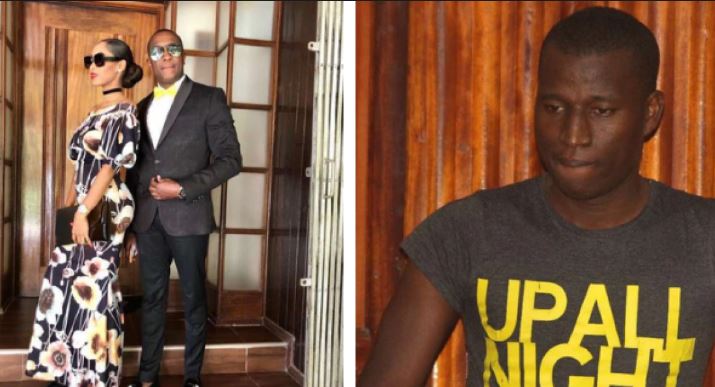 Former Parliamentary aspirant Steve Mbogo is having the last laugh after the court ruled in his favour in a case against infamous blogger Cyprian Nyakundi.

Mr Mbogo and his wife, Sabrina Jamal, had a bone to pick with the controversial online mercenary for hire for publishing defamatory articles about them.

The blogger had reported that Sabrina Jamal had extramarital affairs which led to Steve Mbogo taking another woman on a romantic trip to Europe.

Mbogo and Sabrina moved to the Milimani law courts early this month in a bid to stop the blogger from publishing defamatory articles about their family. They also sought court orders compelling Nyakundi to delete the articles he has already published.

In his ruling, Justice Jacky Kamau ordered the blogger to bring down all articles published on his sites about the former Starehe parliamentary aspirant and his wife.

The Judge further issued an injunction barring Nyakundi from publishing any other defamatory words or articles against Mbogo and his wife.

Nyakundi was served with the petition but had not filed any responses to it by the time the orders were issued.

Loading...
Diamond in Kenya for Shows, Organizers Say < Previous
Not Over Yet! Martha Karua Heads to the Supreme Court to Appeal Waiguru’s Election Next >
Recommended stories you may like: