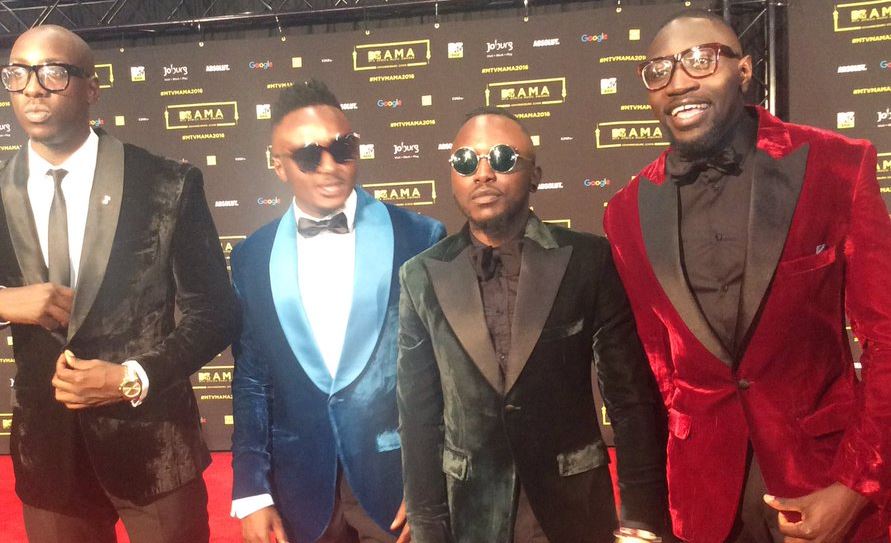 Controversial musicians Akothee, Willy Paul, and Otile Brown are among the top Kenyan artistes of 2018, according to a new study.

Afro-pop crooners Sauti Sol were ranked as the best musicians based on having the most viewed online song of the year.

This is according to a report by research firm, Research 8020, which carried out the ranking based on the top-rated songs by Kenyan acts divided into three categories; Platinum (a song with over 100 million online views), Gold (10M-99M online views), and Silver (1M-10M views).

The research was conducted between November 19-30 and involved the use of industry experts (radio presenters and DJs) as well as social vetting.

Research 8020 states that “Artists only counted on the song where they are the lead singer.”

According to the firm, all the artistes ranked in this research were in the Gold category.

While Kenya’s current boy wonder Nyashinski took the fourth spot with the mushy and romantic single ‘Malaika’. He was followed by Otile Brown at number five with his Chaguo la moyo collaboration with the lovely Sanaipei Tande.

Another gospel musician, Eunice Njeri, made the list at sixth spot with ‘Nani Kama wewe’.

The late gospel artiste Angela Chibalonza may have departed 11 years ago but her music lives on with ‘Ebenezer’ seeing the Congo-born star who died in Kenya in 2007 take the seventh spot.

The sultry Sanaipei Tande made the list again as she grabbed the eighth spot with her ‘Amina’ hit.

Akothee rounded off the top ten list thanks to her collabo songs, ‘Sweet Love’ feat Diamond, ‘Give it to me’ feat Flavour, and ‘Oyoyo’ feat Mc Galaxy.

Loading...
Romain Virgo to Work with King Kaka and Vivian on Second Kenya Visit < Previous
Killer Dad Blames Alcohol for Stabbing Two Daughters Aged Six and Four Next >
Recommended stories you may like: