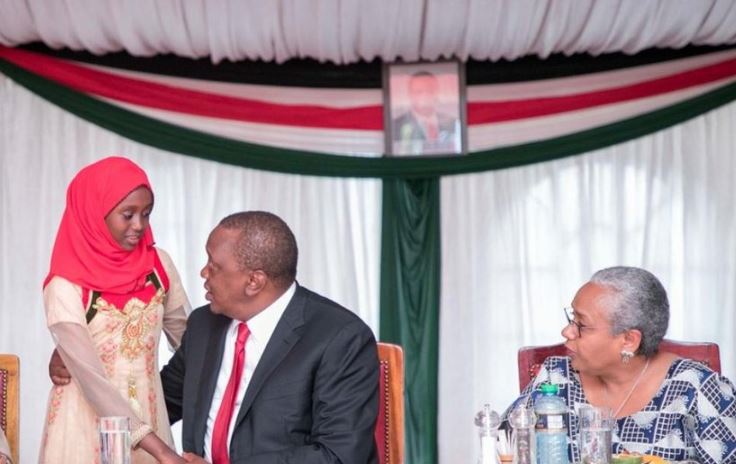 The 13-year-old attained 308 marks out of a possible 500. While she had set a target of over 350 marks, Leyla says she is satisfied with the results.

She said she is grateful because she has achieved her average score which was 300 marks.

“I am grateful for the marks I have achieved and I am happy I have passed my average marks,” Layla said while speaking to the star.

She said she is looking forward to joining her dream school- Ngara Secondary School.

Mohammed said her mother is also happy with what she has scored.

“My mother always told me that she is ready with any marks I will get,” said Leyla.

Congratulations to Leyla Mohammed, from Eastleigh, who performed a rendition of the patriotic song ‘Wimbo Wa Historia’ during this year’s Mashujaa Day Celebration.
She scored 308 Marks #KCPE2018 despite the immense national pressure and attention. @AMB_A_Mohammed @MPyusufhassan pic.twitter.com/CknRWqIuTC