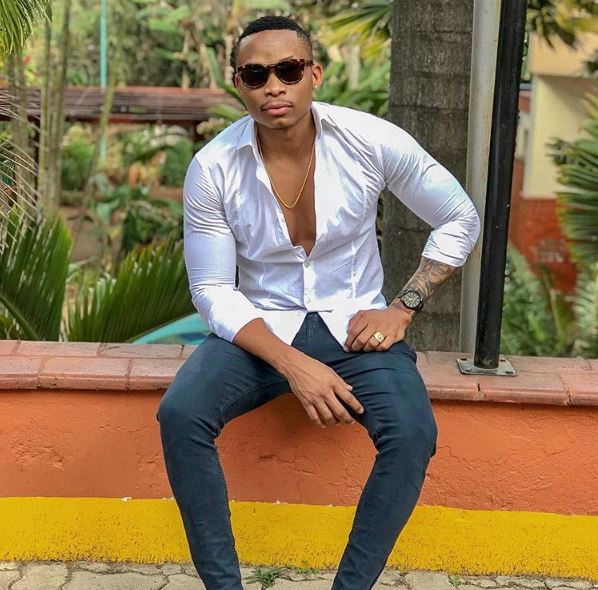 Otile Brown appears to be having the last laugh after becoming the subject of online trolls following his spat with on and off flame Vera Sidika.

According to the latest episode of their drama, Vera Sidika ended the relationship because Otile kept borrowing money from her that he never refunded. She also embarrassed the musician by posting screenshots of their conversations, one of which showed Otile borrowing half a million shillings to acquire a Mercedes Benz. 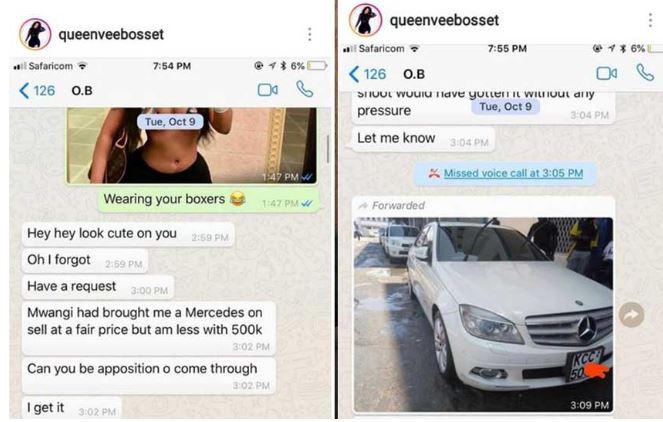 Otile Brown did confirm the claim saying it was supposed to be a loan that he would eventually repay had Vera come through. He added that her rant was ‘aibu ndogo ndogo’ and that they normally borrow money from each other.

As the two clowns continue to dominate showbiz headlines with their stage-managed drama, Otile Brown has responded to the broke claims in style by buying the elusive car he was struggling to get.

He took to Instagram on Thursday night to show the white ride and effectively shut up his many trolls.

Otile Brown posted: “Am a special Aries.. Am favoured. Y’all don’t know what you just did. Now I’ma fk this game up #inshaallah . Shout out to my brother #MwangiMercedes ? bless you brother #sisihatunahela .#BadMan.”

One of the photos shows the singer seemingly cruising in the Benz and talking on his iPhone. Check him out. 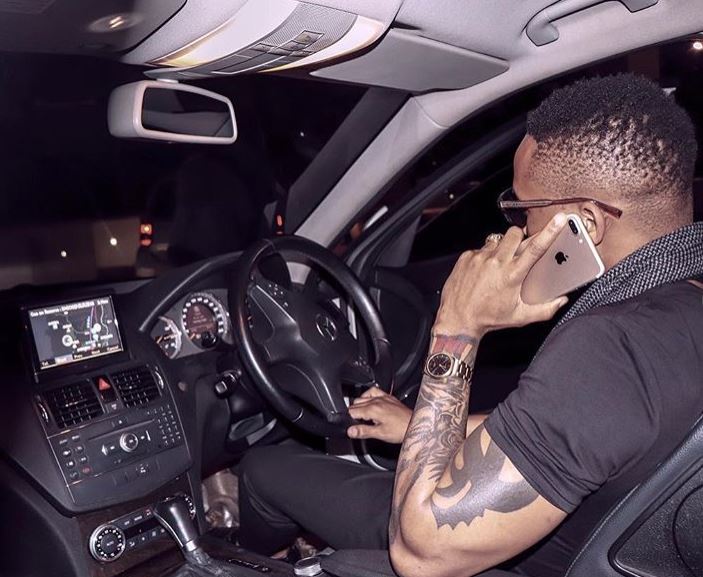 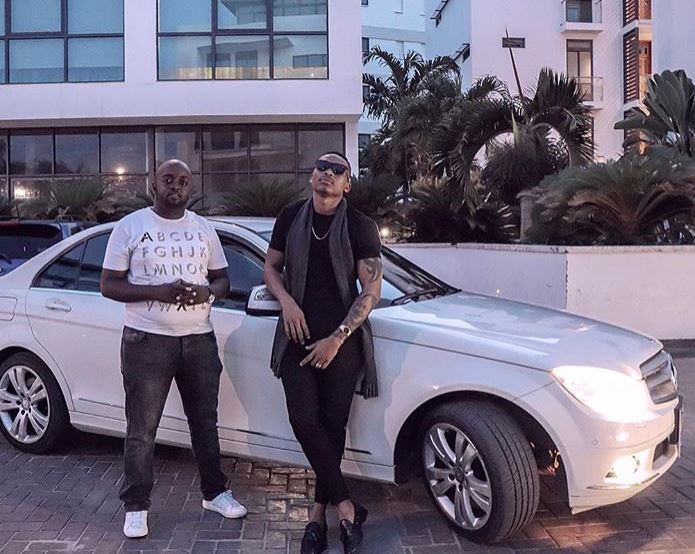