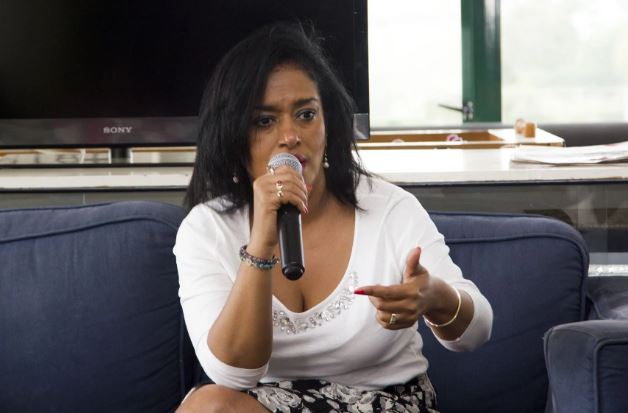 There is nothing wrong with being a slay queen, Esther Passaris has stated.

The Nairobi Woman Representative has spoken out against the negative public perception associated with slay queens, explaining that slaying is all about feeling good about oneself.

While speaking to news cameramen, the popular female public figure went a step further in support of slaying by applying her lipstick on camera.

“There is a lot of talk about Slay Queens, so this is what slaying is all about, slaying is loving yourself. It is about putting your lipstick, doing a kiss, having a photograph, slaying isn’t about prostitution,” she said. 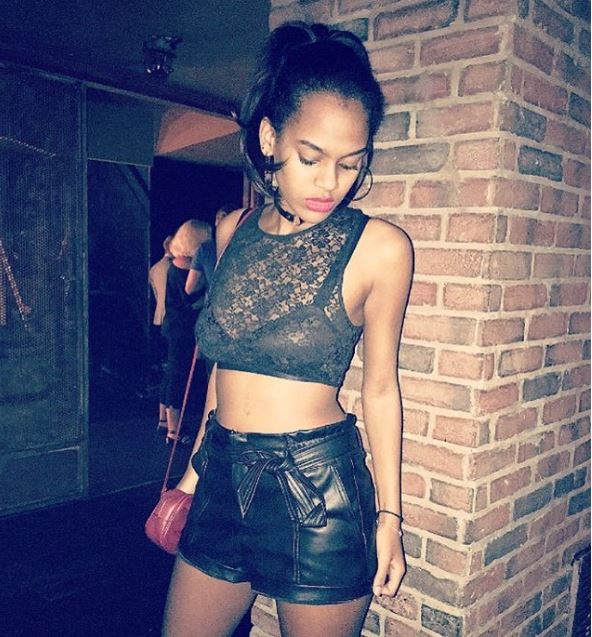 “Our young teenagers and young girls slay. Even I have slayed with my daughter on the photograph so let’s just cut this conversation about slay queens and slay kings.”

Ms Passaris cited Mombasa Governor Hassan Joho as the epitome of a slay king saying slaying is not even about beauty but about confidence.

“When you see governor Joho he puts a picture of himself looking very cool and nothing no comment whatsoever, what do you call that? That is slaying. So there is nothing wrong with slaying it’s about being confident about who you are and your space. It’s not even about beauty because everybody is beautiful in their own special way,” said Passaris.

The Nairobi woman rep appeared to be responding to recent remarks by Kimilili MP Didmus Barasa who opposed the two-thirds gender bill describing it as a means for Slay Queens to join parliament without working hard.

Watch her statement below.

Loading...
Talanta Awards Director Meggie Waruri to Unveil Her New Show-stopping Best-seller < Previous
The Trending Images in Nairobi This Tuesday Next >
Recommended stories you may like: