Vera Sidika: I Will Drop Another Song to Prove my Doubters Wrong 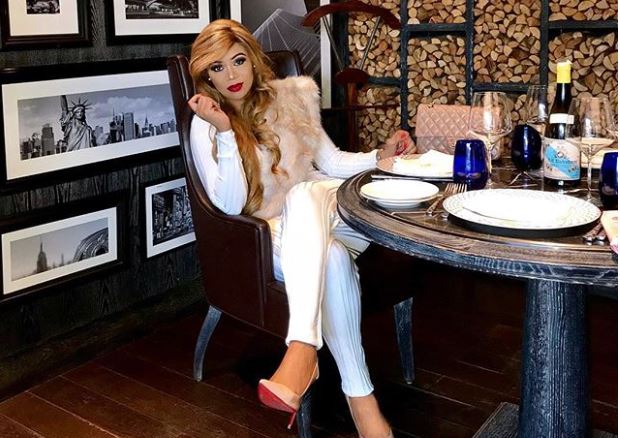 Vera Sidika has declared that she is in the music industry to stay following her surprise debut release, Nalia.

The former reality television actress acknowledges that there are doubters who are questioning her singing talent. To prove them wrong, Vera Sidika says she will release another song soon and continue to build her brand to international standards.

“I am so shocked that the song is trending number one on YouTube because I did not expect that. It is amazing and fans are doubting if I really did the song. They have not accepted that I can sing but I am gonna do another song so they can say, Vera can sing.”

“I am going to represent Kenya very well as a Kenyan artiste and international. I also want to first establish my brand first as a solo artiste, then later I could eye more collabos.”

According to Vera, ‘Nalia’ was inspired by the break-ups she has experienced in previous relationships.

“I did the writing of the song. It is just to reveal about my break-up story, and mostly explaining about how you build up a person and they end up not caring about you,” Vera said.

“You feel that they did not love you. I was down on that concept and I did not want to make it look like I was crying for love because the love is over. I invested time and emotion and I lost so much. I invested money in the love.”

The cosmetics entrepreneur further poured cold water on rumors that she is dating Calisah, who was featured in her music video. 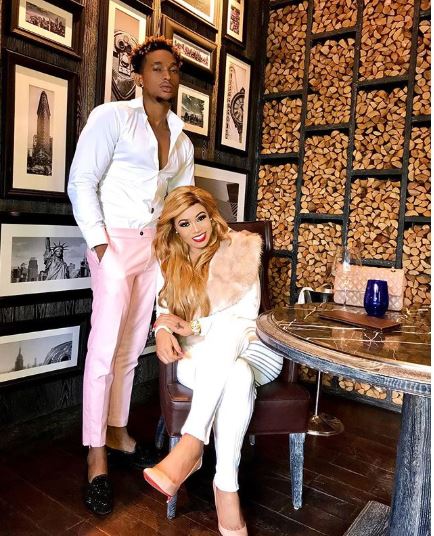 “Every dude I post on my social media, people say it is my bae. But no, I am not dating Calisa. He was only a video vixen in my song. This was just because of work and not other things besides work. He is from Tanzania and I liked him because he fit the part I wanted him to describe.”

Vera also reiterated that her break up with Otile Brown is real.

“It is unfortunate that my last relationship had so much drama, unlike what most people thought. If it was a publicity stunt then he would have paid me so much, because that is business. But that was real love. My intention was love but for him, he came with his own intentions. I mean, If it was for controversy that I hang out with him, I would have chosen to create controversy for the six months,” she said.

She also rubbished claims that she aborted her unborn child with Otile Brown.

Loading...
Naiboi Explains Why Snub by Victoria Kimani was Worse Than by Avril and Sanaipei < Previous
KCSE Candidate Collapses, Dies While Playing Football After Finishing Exams Next >
Recommended stories you may like: