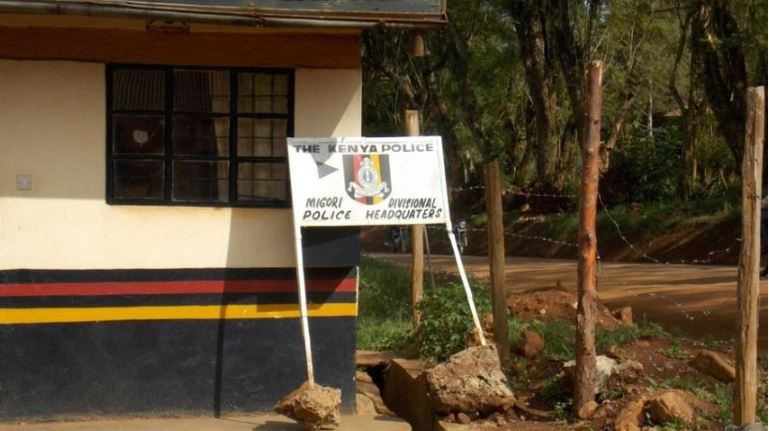 Residents of Milimani estate in Migori are in shock following the alleged infanticide of a three-day-old baby by its young mother.

The suspect, a form three student, is said to have drowned the newborn baby in River Migori.

“When we went to the river we found the body because it had not been washed away due to low volumes of water in river Migori,” Sylvester Otieno, a villager said.

He said villagers with the help of elders confronted the girl and her family because they knew she had recently given birth.

The student, who was to join form four at Radienya Secondary in January, had reportedly given birth at St. Barnabas Clinic.

“The girl and her family tried to cover up. When we asked where the baby was they said the father came for it. We followed up with the man responsible for her pregnancy, a boda-boda rider and he refuted the claims,” Otieno said.

“We are shocked on the beastly act, and more shocked at the family for trying to hide the crime.”

The suspect is being held at Migori police station while the body was taken to Migori Referral Hospital mortuary. She will be arraigned in court today (19th November).

The shocking incident comes in the wake of a national outcry over alarming cases of teenage pregnancies in schools.

Loading...
Beryl Owano: Everything to Know About Fast-rising Kenyan Singer < Previous
“I’m a Man U Fan but I Have a Crush on Mesut Ozil.” Malkia Strikers Volleyballer Next >
Recommended stories you may like: