Shaffie Weru Blames Embarrassing Nax-Vegas Incident on Being Cheated on 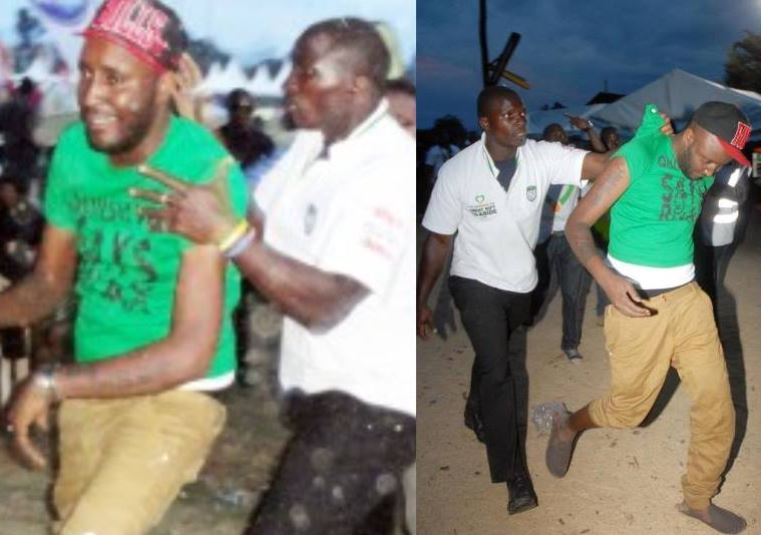 Remember when Shaffie Weru was at his worst behaviour during the Easter holiday of 2012?

During the weekend drinking-spree in Nakuru, the radio king was frog-matched and kicked out of the Nakuru Athletic Club where a 10 Aside rugby tournament was being held.

Word on the street had it that the Kiss FM presenter was hitting on another man’s woman and a confrontation with the boyfriend ensued, with Shaffie ‘wildin’ out and eventually getting kicked out of the venue. 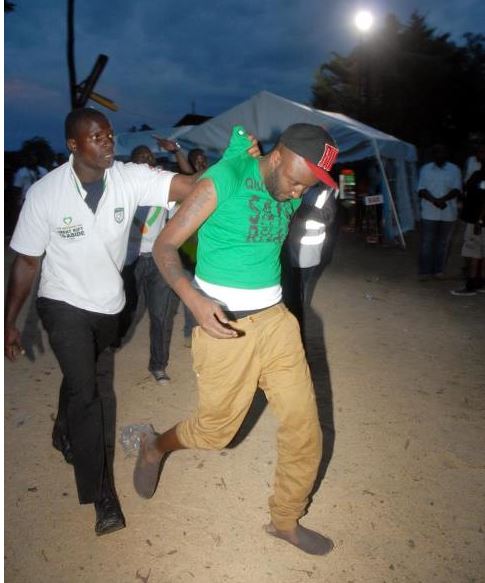 Recalling the incident during a recent interview on Ebru TV, Shaffie disclosed that he was going through a lot at the time in relation to his relationship with baby mama Joan.

“Many people don’t understand what I was going through then. But I know what I was going through then. At that time nilikuwa na beef mbaya sana na mama Nia 2 to 3 years in our relationship. There were rumours that she was cheating, I know people look at me and think I can’t get played, I get played. I was living with her and I have given my all. I had just split from Debbie Asila and had gotten myself in this situation. The grass is not always greener on the other side, it was semi-arid. Things were not going right, we were not feeling each other, and there was a lot of pressure. She was way younger than me, she did what she did and I did what I did, ”Shaffie said on the Chipukeezy Show.

He added that drinking heavily was his escape from the pain and suffering.

“I threw myself into partying because out there, there was acceptance, I was hiding my grief and everything. I was going through a lot and I fell into alcohol and other stuff it was crazy bro,” said Shaffie.

Earlier this year, Shaffie also disclosed that the incident made his mother cry after someone showed her the pictures.

Shaffie’s friends and colleagues had also planned an intervention meeting the following Monday.

Loading...
The Top Stories on the Internet Today (Thursday November < Previous
Musician Gilad Quits Cigarette Smoking after Three Decades Next >
Recommended stories you may like: