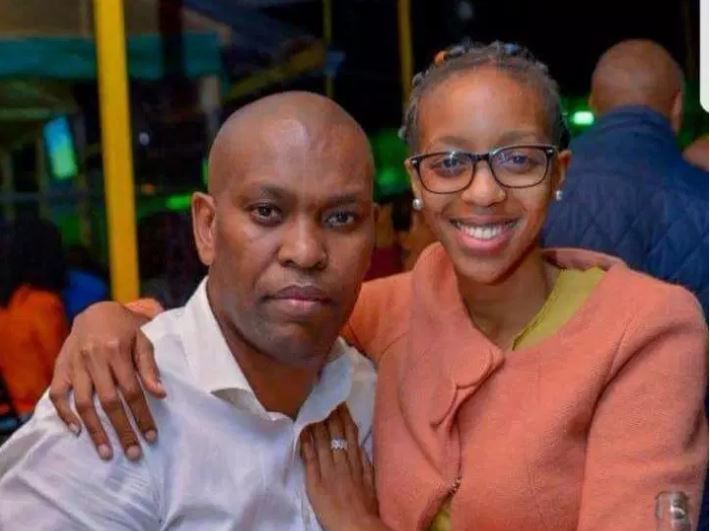 City businessman Daniel Kimani Kariuki has won the first round in the battle for control and ownership of popular Kiambu road nightclub, Ridgeways Inn-The Yard.

This after the High Court granted him full control of the establishment at the expense of his ex-fiancée Ms Sylvia Wamboi Karanja.

Judge Mary Kasango Wednesday issued an order barring Ms Karanja from interfering with Mr Kariuki’s access and control of Ridgeways Inn until she has determined a court case pitting the two ex-lovers against each other.

The Judge’s orders further prohibit Ms Karanja from stepping into the nightclub, collecting any payments from patrons or transferring any money from the establishment until the suit has been determined.

“Having considered the requirements for granting an injunction my finding is that the plaintiffs have established a prima facie (based on the first impression) case with probability of success. Mr Kariuki and Ms Maigua have shown that at one time they were directors of Bebadis. They have denied resigning and also denied selling their shares. Those depositions only received mere denials from Ms Karanja,” Justice Kasango said in his ruling.

She added, “For the avoidance of doubt, the said Sylvia Wamboi Karanja shall cease to enter or remain at the said premises known as Ridgeways Inn-The Yard pending the hearing and determination of this suit. For the avoidance of doubt, Daniel Kimani Kariuki is the sole person permitted by this court to run the business of Bebadis Company Limited at L.R. No 27/272 along Kiambu road until further orders of this court.”

Mr Kariuki and Ms Karanja are embroiled in a row over the Sh300 million hotel that reportedly rakes in Sh18 million per month. Kariuki took Karanja to court accusing her of forging documents to take over the club.

Ms Karanja then filed an objection seeking to dismiss the suit, arguing that she is the sole director of Bebadis, the first plaintiff, and that the firm had not given Mr Kariuki authority to move to court.

Loading...
All The Trending Images This Friday < Previous
“Some Days I Lived on Queen Cake and Soda.” Maureen Kunga Talks Campus Life Next >
Recommended stories you may like: