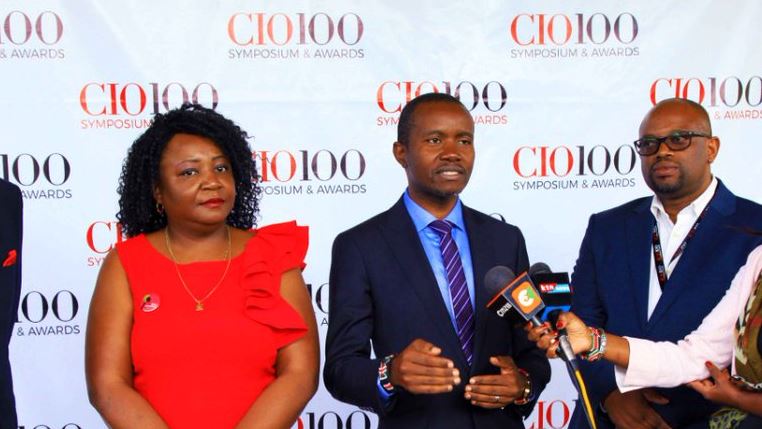 ICT Cabinet Secretary Joe Mucheru has called for the filtering of pornographic sites in Kenya.

Mr Mucheru Thursday directed Communications Authority of Kenya (CA) to enforce a ban on x-rated content. noting that it will help protect children.

The CS observed that the ease of access to the adult sites by young people has largely contributed to the rising cases of early pregnancies.

“Our children are our future. Let’s close the sites first, then have a debate on when to open them,” Mucheru said at the CIO 100 symposium in Naivasha.

Mr Magoha had on Wednesday claimed that the ICT sector is partly to blame for the increased ease of access of pornographic sites in the country.

Have the people who give these directives been on the ground?

Wow! What about adult pregnancies?.

Loading...
Here are Today’s Trending Images < Previous
Only in Kenya: Cops Fire in the Air to Rescue Corrupt Colleagues from EACC Next >
Recommended stories you may like: