PHOTOS – Nonini Introduces his ‘Baby Mama’ to the World 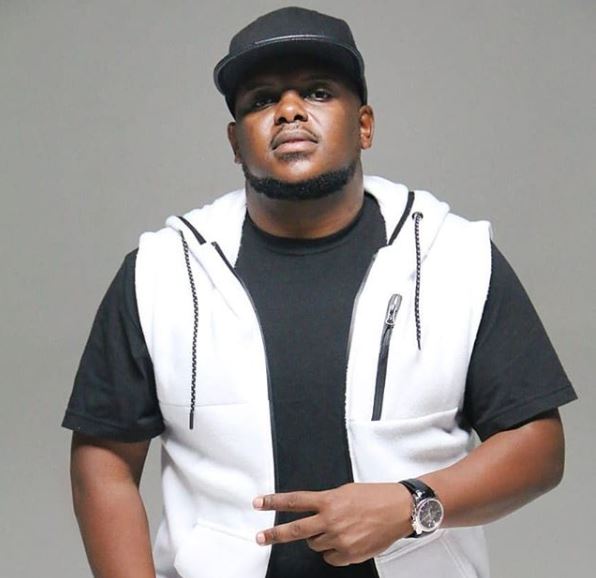 Taking to social media over the weekend, Nonini had his fans excited as he first teased the identity of the woman with a picture of her feet.

He wrote, Today(Saturday) at exactly 7 pm I will be posting a picture of my Baby Mama. I have never come out like this but I feel it’s time I share her to the world. We have several babies together and we are not ashamed.”

Then he finally let the cat out of the bag in a third post and revealed his ‘baby mama’ to be one Wamaitha Mwangi, founder at Angel Centre for Abandoned Children, a non-governmental organization, based in Waithaka.

According to Nonini, he co-parents 44 children with Wamaitha and further mentor two boys at the centre.

The rapper also used the clever ‘baby mama’ marketing gimmick to announce that the centre is looking for male volunteers to mentor the boychild.

“Meet my baby mama, Wamaitha Mwangi. Founder at @angelcentrekenya. Yes I’m a #BabyDaddy to 44 of her kids. I mentor two boys at the centre under a new programme they are launching to help us reach out to the boy children at the centre. Angel centre is looking for men to come volunteer their time to the boy child. They have unfortunately been neglected.  This is a call to all my brothers out there, come join me Sunday 9th December and let’s make a difference in these boys lives! Details to be communicated,” announced Nonini.

The children’s centre is one of Nonini’s several noble campaigns to help the less fortunate in society. He also runs the Colour Kwa Face Foundation that advocates for the rights of people living with albinism.

His passion for artistes’ rights through his involvement with PRISK and other bodies saw him earn a lucrative partnership with Telecommunications giant Safaricom as a creative brand ambassador on a six-month basis. 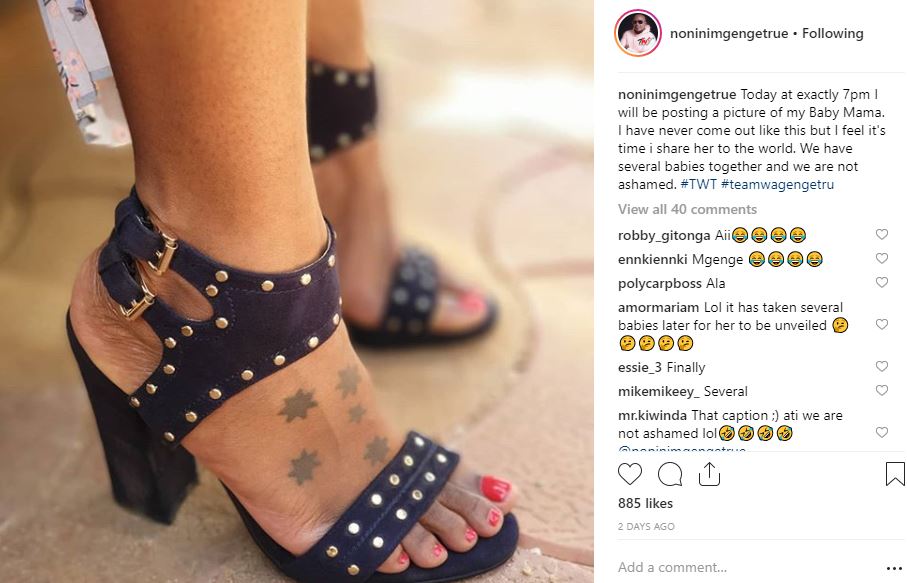 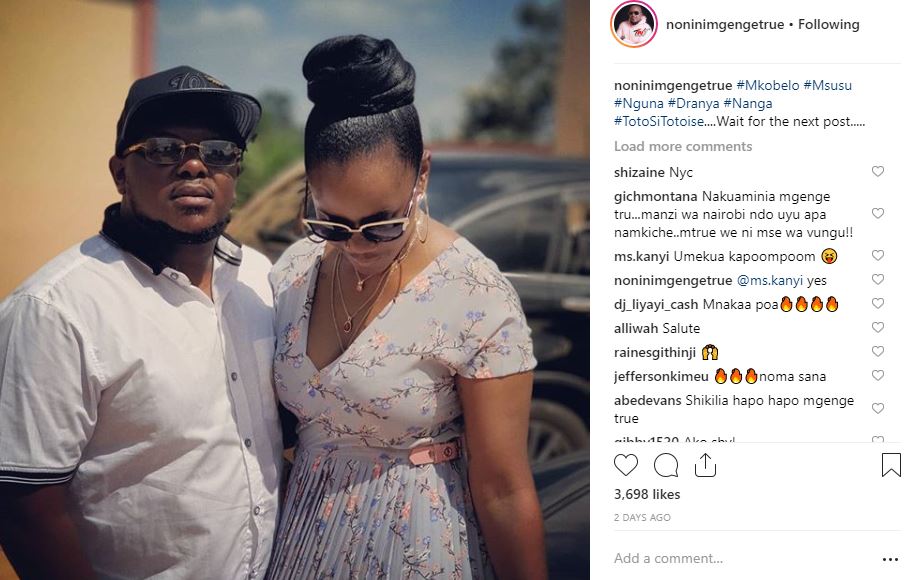 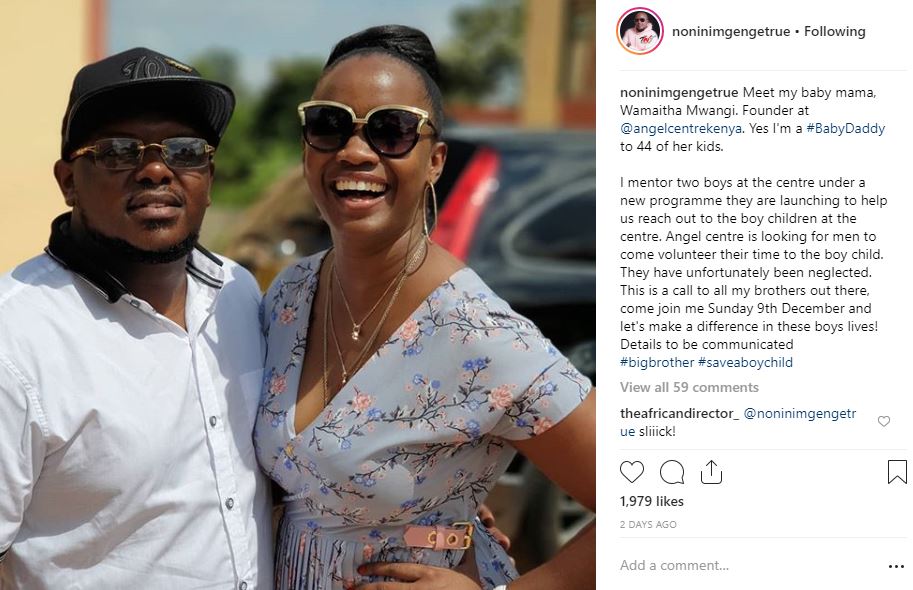