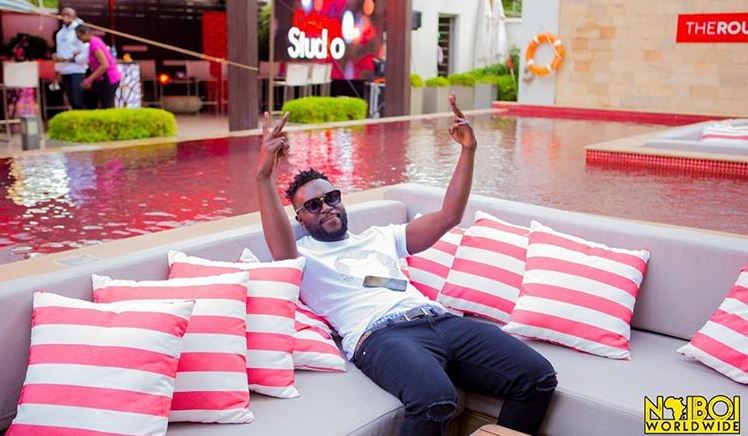 Hitmaker Naiboi has once again blasted songbird Victoria Kimani for giving him the cold shoulder during the shooting of his ‘2in1’ music videos.

Shortly after the video release a few months ago, Naiboi revealed that several local artistes turned down his request to appear in the fan video. They included Victoria Kimani, Avril, and Sanaipei Tande.

Months later, Naiboi still hasn’t gotten over the snub by Victoria Kimani who basically ‘blueticked’ him.

The singer further explained why Avril and Sanaipei could not do it saying he understood their reasons.

“I called Sanaipei and she told me at the moment she can’t be in such a project unless we have a project together. That makes sense to me than someone blue-ticking me.

Naiboi, formerly rapdamu, was speaking during the launch of Coe Studio Africa 2019 in which he will be featuring and working on a collabo with Tanzanian star Rayvanny.

Loading...
The Top Stories on the Internet Today (Thursday November 15) < Previous
Vera Sidika: I Will Drop Another Song to Prove my Doubters Wrong Next >
Recommended stories you may like: