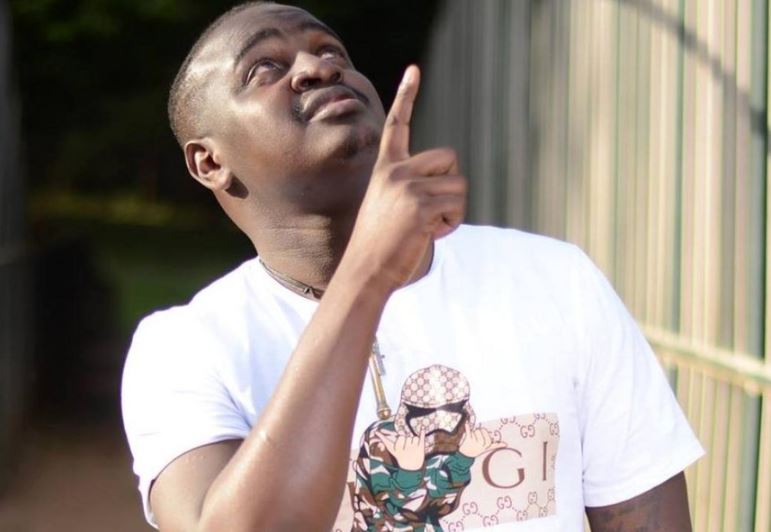 Kiss FM presenter Chito Ndhlovu has opened up about a little-known detail about his dark past when he was suicidal.

According to the radio personality, his struggle with depression drove him to attempt suicide three times.

“There is a time I tried to take my own life three times. I tried three times, I successfully failed,” Chito posted on social media.

Chito, who hosts the Maloko Show on Kiss FM, also opened up about how relieved he was to land the job after several failed attempts.

“Something else that brought tears to my eyes is: I was called every every months for two years since 2014 by the programmes controller of Kiss FM to come and work for the organisation. Every time we were about to seal the deal, something stalled,” he said.

“I remember praying with my whole heart for God to open this door and it seemed far from me. The day my appointment letter was being printed, it was printed among over 100 termination letters. While I was getting a new job over 100 people had just lost a source of income.

“Man can’t do that, God is the only one who can do such a thing. And here I am living that answered prayer, the thing I prayed is where I am. It gets my spirit excited like I am here for the time.”

Chito further encouraged his followers, saying, “When you see me praising my God, it’s because there is a place I have come from that no man can take credit for.”

Loading...
Amber Lulu Explains why She Decided to Get Back Together with Prezzo < Previous
Amani G: Why Size 8 is my Mentor Although we Haven’t Met Next >
Recommended stories you may like: