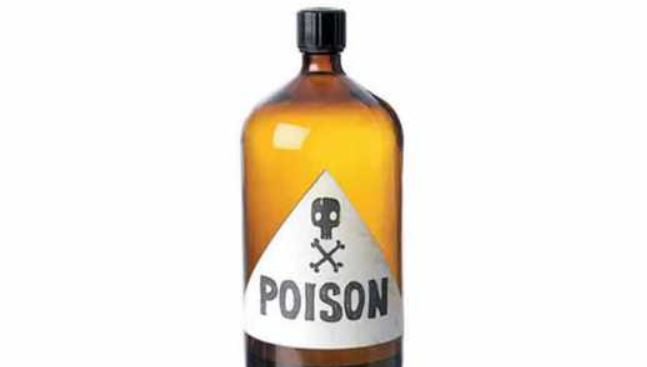 Rooney Okoth Ongola, 18, consumed a pesticide known as Triatix on Tuesday night at their home in Kowano village, after writing the first three exams on Tuesday.

Confirming the incident, Homa Bay County police Commander Marius Tum said the candidate at Koyoo Primary School will miss the remaining exams as he is in an unstable condition.

He was rushed to Kisii County Referral Hospital in a critical condition.

Area Assistant Chief James Omino said the student had phoned one of his fellow candidates informing him that he had consumed poison.

The candidate, who has been living with his brother, is said to have sneaked into his bedroom with the poison and consumed it before notifying his friend.

The Assistant Chief added that the candidate had been regularly skipping school as well as disappearing from their home occasionally.

Investigations have since been launched into the incident.

Loading...
Willy Paul’s Show of Vanity Continues as He Flaunts New Mercedes Benz- Video < Previous
Uganda Denies Pulling Out of SGR Deal with Kenya Next >
Recommended stories you may like: