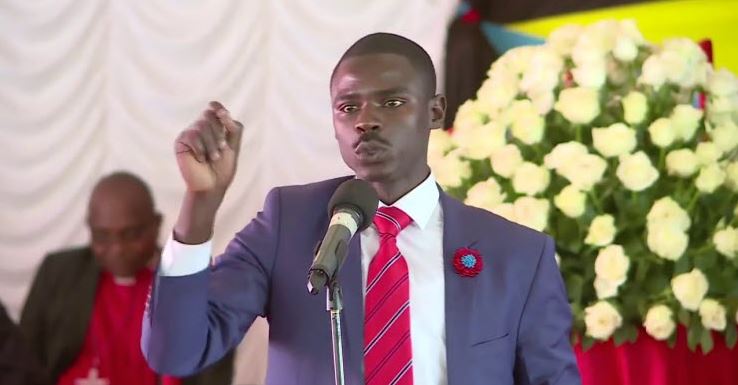 The Igembe South MP was arrested on Monday afternoon in connection to a morning incident in which Probox and bodaboda operators removed a police roadblock erected along the Meru-Mikinduri-Maua road.

The Nation reports that officers manning the roadblock were forced to call for reinforcement but the youthful legislator and his entourage fled. John Mwirigi was later arrested at Kiguchwa in Tigania Central and taken to Mikinduri Police Station.

Confirming the arrest, Tigania Central Administration Police commander, John Munyoki said: “We had erected the roadblocks since the Michuki rules were re-introduced and we had officers on duty to ensure sanity in the roads. However today we got information from the four officers who were at the road block that Igembe South MP had appeared and instructed them to leave the place as he attempted to remove the barricade.”

He added: “We do not know what issue he had with the roadblock since nobody else had complained over it.”

Area police boss Sammy Kosgei said the lawmaker will be arraigned in court on Thursday.

“He came all the way from Igembe South to Tigania East to disturb us. No one is above the law,” said Kosgei.

“We are looking into the offence that we will charge him with.”

Loading...
Migori Man Takes Own Life After Inherited Wife “Sleeps Outside” < Previous
Ambira High School Students in Viral Video Arraigned in Court Next >
Recommended stories you may like: