“It has been a Good Year.” Obinna after Gifting Baby Mama with Car – PHOTOS 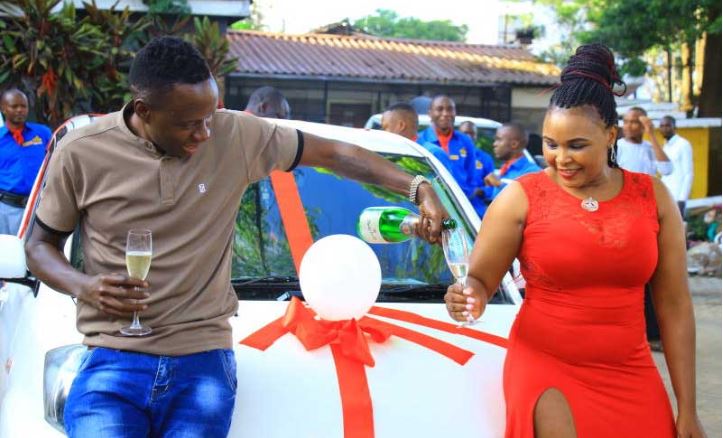 At this rate, a lifestyle audit needs to be carried out on Obinna. JK. The popular media personality, comedian, and singer has been on a car-buying spree this year that has taken many by surprise.

Earlier this year, he made headlines when he bought his father a car. Then he reportedly bought himself a Harrier to add to his Sh3.5 million Land Rover Discovery.

Last week, Obinna surprised one of his baby mamas with a Toyota Passo on her birthday.

Happy Birthday!! Kindly Accept my Small Gift for your small market errands. Kindly use it to learn how to fight with the Kenyan Matatu drivers then when you have mastered that art we shall deliberate if you can inherit the other one. Lol. ????????? Happy For You. #NovemberBaby

Clearly, it has been a good year for Obinna, who talked to Pulse following his latest masterstroke.

There was a lot of talk after you surprised your girlfriend with a car for her birthday. What was all that public show about?

Let’s get the records right, is this your girlfriend?

She is my Baby Mama.

Well, this must be one of Nairobi’s best kept secrets…

We have known each other for eight years. She is the mother to my baby and that means she is special to me. She is a very kind and honest person.

I took her to driving school then gifted her with the car so she can easily maneuver her way around when running her errands and while picking kids from school.

That is quite an investment. How much did the car cost you?

What’s with you and cars this year? You recently got yourself a serious ride after buying your father one…

Let’s say it has been a good year and God has blessed me…so I try give back to the people who mean a lot to me. My dad is special to me and my Baby Mama too.

How did you plan this surprise?

Initially, she had wondered if I had time for her birthday and I told her that I was super busy so I could only spare half an hour.

I told her I wanted to treat her to lunch and after we had lunch, I covered her eyes and surprised her with cake.

We then popped champagne and after a little while, I did the same and there was a new car…fully fuelled and insured. She almost got a heart attack. It was totally a surprise… My personal assistant was around and so I asked him to take photos. 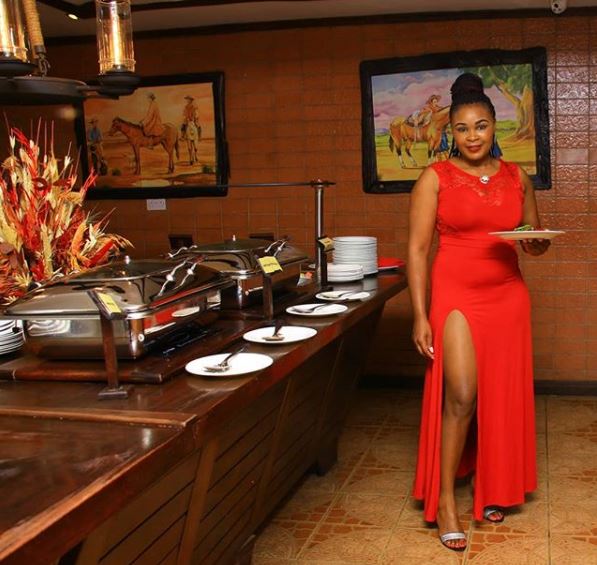 Do the two of you live together?

We just co-parent, raising our child together.

How did you manage to keep such a relationship away from prying eyes?

Our relationship started slow. She used to work in a club where I used to perform. We fell for each other and ended up going romantic. I have however kept this out of public attention for obvious reasons.

But, we all thought you were dating a popular media personality…

Well, I will pass on that, 2018 has really been a good year. I made a prediction that this would be a good breakthrough year for me and surely it has been.

I established myself as a good corporate MC and also a musician besides making other entrepreneur connections. That is how I could afford all these cars. I trust that next year will even be better. 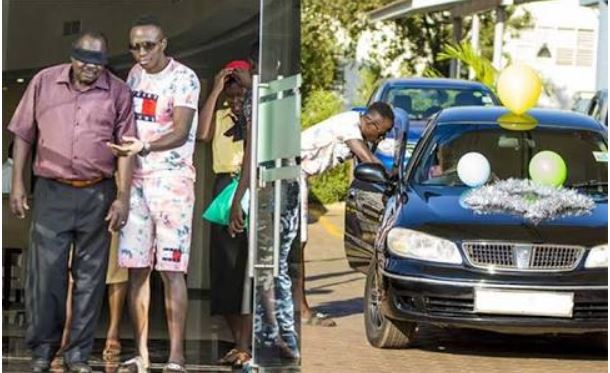 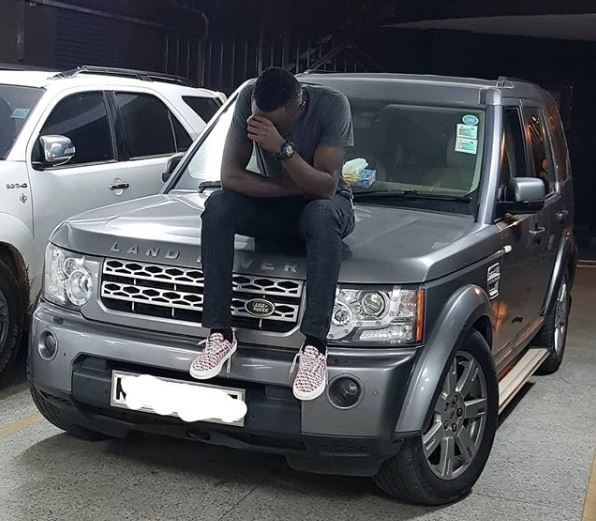 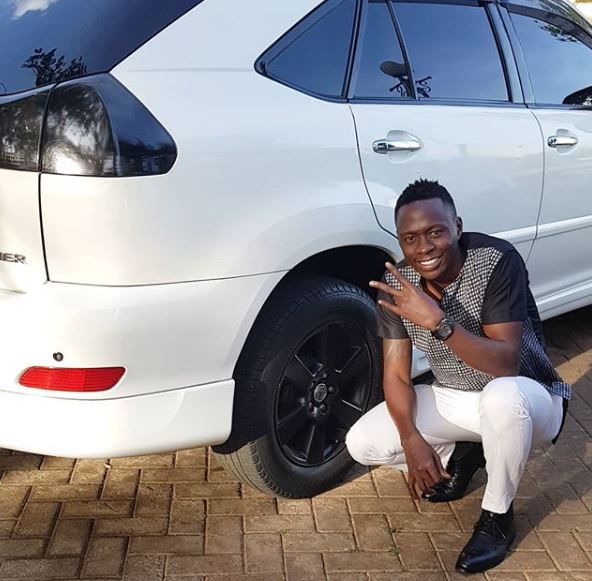 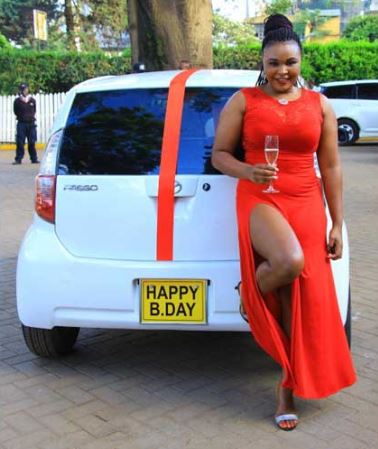 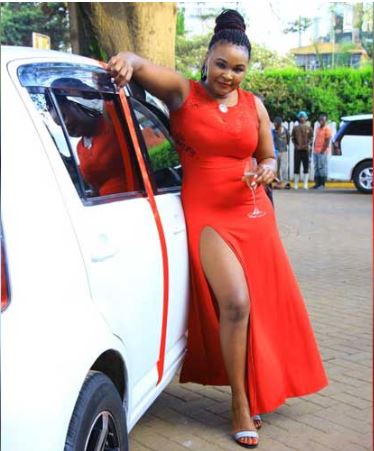 Loading...
Teacher Commits Suicide after Husband Refused to Give her Money < Previous
Hilarious Meme Compilation (Monday November 26) Next >
Recommended stories you may like: