“I Have Never Cried Because of a Song.” Size 8 Almost Gave Up on New Song 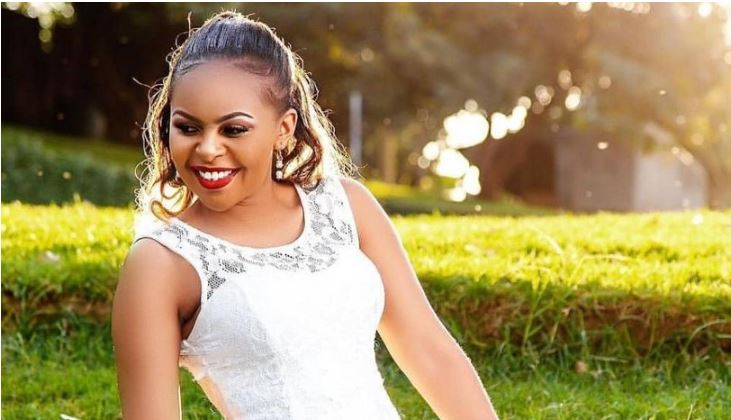 As effortless as the various artistes who are featured in the song sound, Size 8 says it wasn’t easy producing it and she almost gave up on it.

While announcing the release of the song on social media, Size 8 said: “Working on my new video ‘Holy Holy’ and I must say in all my life I’ve never seen the obstacles I’ve seen in this song waaaaaaa from the recording sessions to the video shot to the editing waaaaaaa. But I know victory belongs to Jesus no one can stand against the Lord and this song shall move the world for God’s glory I am not losing faith in my God.”

According to Size 8, she had sleepless nights because the production team was all drama.

“The production team was all drama. I have been spending sleepless nights because of this song,” Size 8 told Word Is.

“I recorded the song for so long but it had a lot of fight. I have never cried because of a song. Although I don’t want to shame anyone I worked with but from recording to shooting. As a Christian, I am supposed to hide my brother and so I won’t expose anyone, but the problem was the production of the audio. I even felt like God was not working and I almost lost hope.”

Size 8 further explained why she decided to feature some secular artists.

“God brings His own people to worship Him. You may think just because an artiste is a secular artiste, they have no good relationship with the Lord, but that is not correct. Working with the secular artiste in this song was so amazing,” she said.

“The song has blessed many souls, and its purpose was to remind people that God is not like a human being. His greatness can’t be explained and they should therefore take their time to worship Him.”

Loading...
Ali Kiba’s Surprise Counter-offer to Diamond’s Wasafi Festival Invitation < Previous
Victoria Kimani and Akothee Win the Internet while Holidaying in Malindi Next >
Recommended stories you may like: