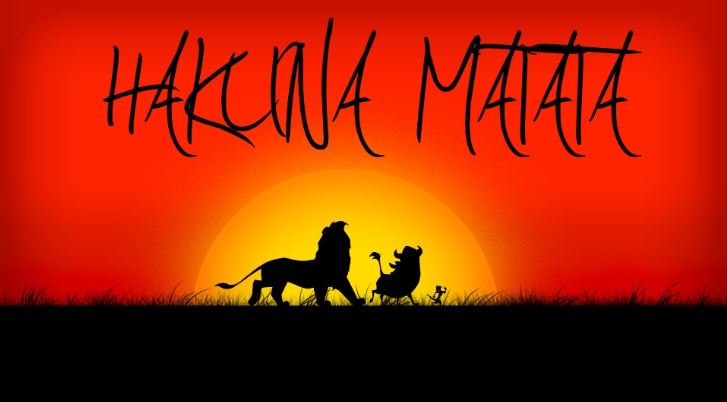 American company, the Walt Disney Company, has been granted a US trademark for the popular Swahili phrase “Hakuna Matata”.

Records from the United States Patent and Trademark Office (USPTO) indicate that The Walt Disney Company has owned “Hakuna Matata” since August 8,1994, and it was just recently renewed since they are renewed every 10 years. It is registered under Class 25 for Clothing, Footwear and Headgear.

This means that the phrase cannot be used by any other organisation in America and select countries without written permission from Disney.

While this still remians baffling to many Kenyans and Swahili speakers, intellectual property lawyer Liz Lenjo explains the logic behind the trademark.

“The essence of trademarks is to protect where creativity is applied on language, symbols, colours, numbers to brand a product or good or service,” Liz told Word Is. 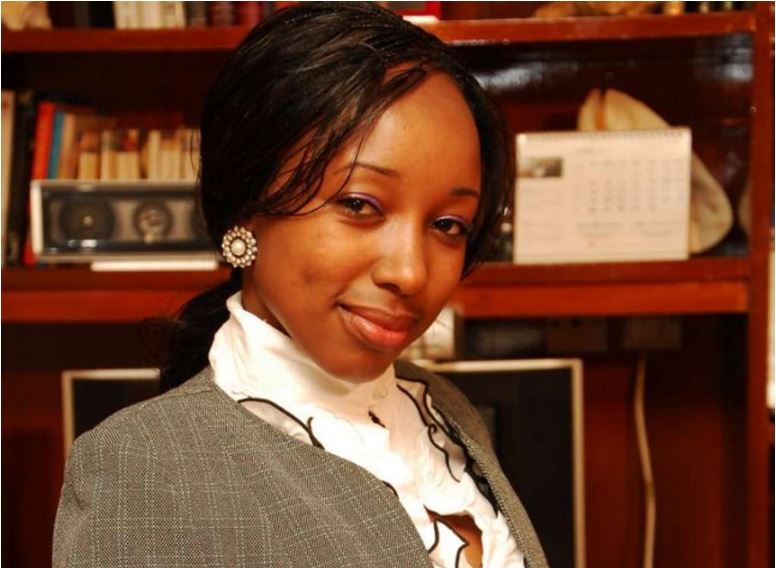 “What this means is that in the countries selected by Disney for protection, nobody else can brand their T-shirts Hakuna Matata.”

She adds: “Highly unlikely they registered in any East African countries because it’s a common phrase here, and they would not get exclusivity because of that. Nobody owns it and Kenyans need to move away from trying to own everything.

“If we were to go that route, then we owe the Brits royalties for everyone who speaks English, or France for when we speak French.”

Liz further explained that a Kenyan creative can use ‘Hakuna Matata’ in a music video, film and fashion designs without infringing on Disney’s right.

“It will most likely not infringe but it will depend on the context of the use of the phrase and territory,” Liz said.

‘Hakuna Matata’ which loosely translates to ‘no worries’ was popularized in 1982 by a Kenyan band Them Mushrooms in their popular song Jambo Bwana.

Loading...
Kivutha Kibwana Names his Conditions to Run for Presidency in 2022 < Previous
Watch: Sonko Explains Reason Behind Newly-Acquired American Accent Next >
Recommended stories you may like: