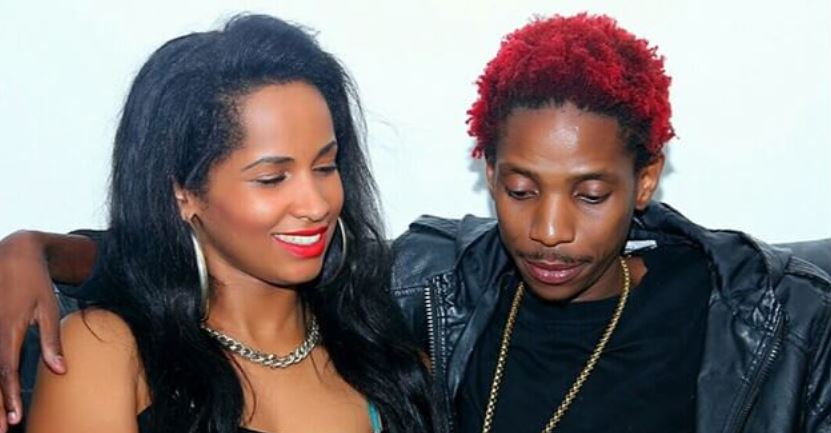 Top Kenyan comic Eric Omondi has laughed off speculation that his relationship with Chantal Grazioli has hit the rocks.

This comes after bloggers and Instagram users pointed out that the lovebirds have not been posting pictures of each other on their socials like they used to.

“Bro, Monday I read from blogs that I am wedding in September, today I hear that I have broken up with my fiancée where do these bloggers get the stories from because no one has called me. We are good and bloggers should get their facts right,” he said.

“Chantal and I are quite fine. She has been in Italy with her family for the last five months and we talk every day. I don’t see why people make such assumptions and conclusions without asking us when we are just a call away. That is really very lazy journalism,” Eric said, adding, “They are the same people who complain when I keep posting photos of Chantal and I, saying I should focus on comedy. Now that I am busy with comedy and Chantal is in Milan they say we haven’t been posting photos of each other. Really?”

On wedding reports, Omondi said, “I am not aware of any September wedding. I also read about my September wedding with Chantal and how I went to Italy and paid dowry. I keep asking myself where they get the stories from, not one person has called to ask me about this but I see stories out there just like you.”

He added that he is planning to take dowry to Italy.

“Yes, we are on course. I am planning on taking cows to Milan. Actually, I want to make history by being the first man who took cows to Italy for dowry. I am trying to find out what the process could be.

“Maybe I need to inquire about yellow fever certificates and such early enough,” he told Pulse.