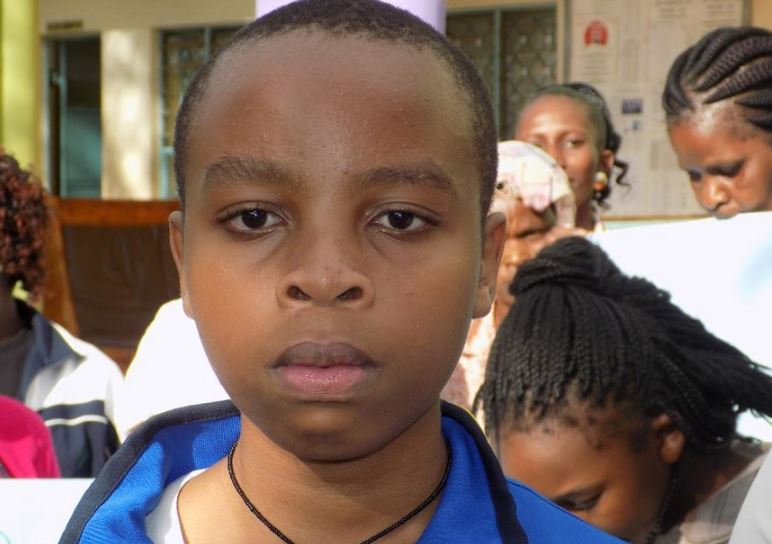 Embu’s top KCPE student Telvin Gichuki has Raila Odinga to thank for his stellar performance; he says the former Prime Minister inspired him to work hard.

The 13-year-old former student of Tenri Primary School in Embu town scored 434 marks out of 500. He says he would like to become a civil engineer just like Raila Odinga.

Speaking to reporters this week, Gichuki said he draws inspiration from the admiration he has for Raila “whose civil engineering work has been sterling.”

The teenager said he has been following news of Raila whom he described as a steadfast politician.

“The former Prime Minister has been my role model and inspired me to work hard so that I can a be a civil engineer like him,” Gichuki said.

Noting that Raila is a politician, Gichuki said the opposition leader left a legacy as minister for Roads, a testament to his excellent civil engineering skills.

He said becoming an engineer will allow him to exploit his talents for infrastructural development as envisioned in President Uhuru Kenyatta’s Big Four agenda.

Gichuki, who was driven in a limousine around Embu after the results were released, attributed his performance to hard work and obedience. He said he got enough support from teachers and parents.

“Even during public holidays, I woke up early to study keeping in mind the teachers’ instructions. I also prayed regularly,” Gichuki said.

He wants to join Alliance Boys High School during the selection slated for December 3.