Embu Governor Under Fire for Spending Sh30 Million on Condoms 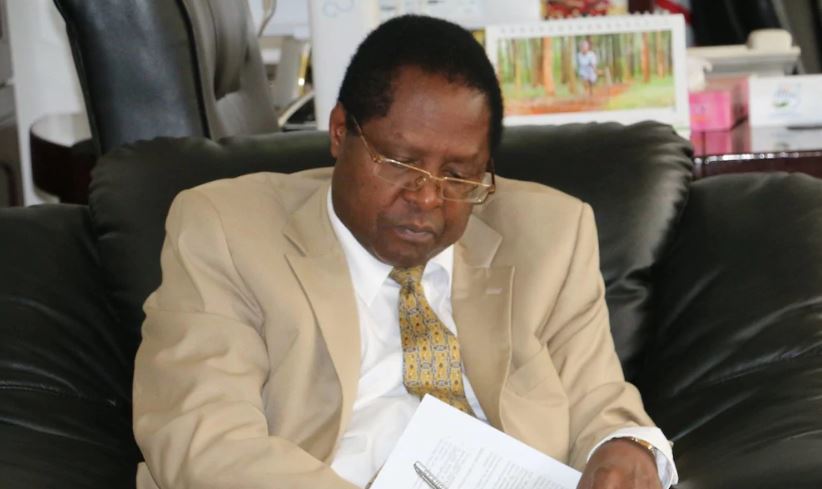 Embu County governor Martin Wambora has come under fire from Members of County Assembly for supplying condoms worth Sh30 million at the expense of medical drugs which hospitals are in dire need of.

Minority Leader and Kiambere Ward MCA Leonard Mwaniki noted that Governor Wambora had recently flagged off a truck purportedly containing medicine, but on opening the consignments, only found condoms were found.

“It is sad that residents are in need of drugs but the county has the audacity to ferry a canter full of condoms to the health facilities,” said Mr. Mwaniki.

Speaking at the County Assembly while contributing to a motion on the status of the oxygen generating plant at the Embu Level Five hospital, the MCA faulted the county government for going to the extra mile to oversupply hospitals with condoms, but never made any attempt to supply basic painkillers.

His sentiments were echoed by Kagaari South MCA Robert Ireri, who said that he had seen several boxes full of red condom sachets at Ugweri Hospital, yet the medical facility was facing an acute shortage of medicine.

But Nominated MCA Agnes Wanjiru was of a different opinion; she told acting Speaker Nathan Mwari that she was opposed to the condemnation of the supply and use of condoms.

She even infuriated the Minority leader when she said condoms were medical supplies which even he(Minority Leader) used quite often when the need arose.

Another member, Mavuria MCA Ngari Mbaka, appreciated the provision of condoms in public hospitals. She observed that the numerous cases of teenage pregnancies witnessed during the just concluded national examinations would have been averted if the teenagers had used contraceptives.

Nominated MCA Edna Muisyo, however, urged the Speaker to have the debate of condoms expunged from the order paper, saying it was would tarnish the image of the County Government of Embu.