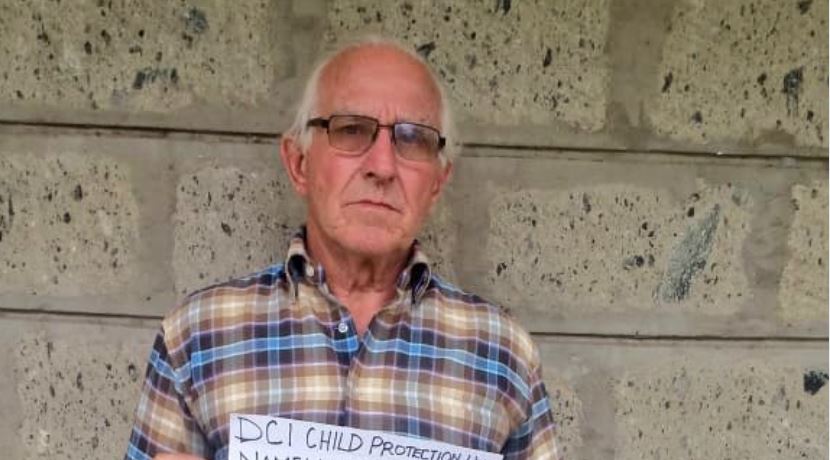 The long arm of the law has finally caught up with an apparent pedophile wanted by Kenya Police for allegedly defiling three minors.

The DCI, through Twitter, said Hans Egon Dieter Vriens was a fugitive for two years. Detectives also published his mugshot indicating that his passport number is unknown. 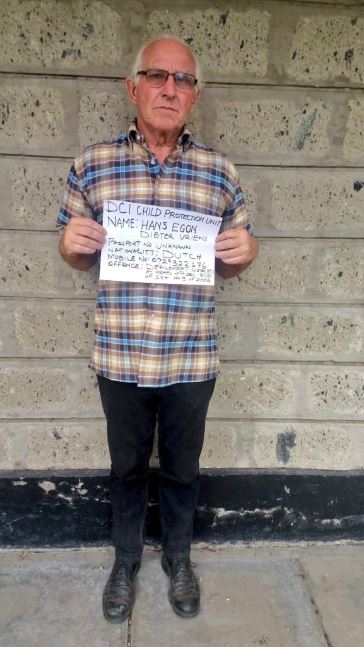 He is set to be arraigned in court today, Friday 2nd November 2018.