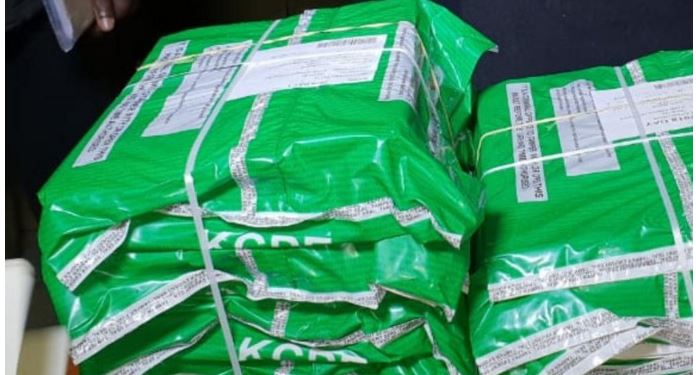 There was drama in Ol Kalou when a private school headteacher went to collect KCPE examination materials while drunk.

Peter Kamau Ndegwa, 59, was arrested after he caused a scene demanding that he be served ahead of other school heads who had arrived before him.

Ndegwa is the headteacher of South Wales Academy in Ol Kalou, just about 400 metres from the county commissioner’s office.

“We have directed that he be taken to court for misconduct,” Oyagi said.

A Senior police officer told the star Ndegwa has been taken to a Nyahururu court where he would be charged with drunkenness.

Nyandarua Central Director of Education James Wahome declined to comment on the matter.

Elsewhere, exam papers are reported to have gone missing from Olokurto center in Narok County while on transit to eight examination centres.

A police report made at Olokurto police station states the examination papers were dispatched from container number 3251603 Olokurto center to various primary schools at 6 am Wednesday.

According to the report, the head teacher of one of the centres, who was under police escort at the time, found herself without the said examination papers.

“She was under escort of two officers in GKB 198T, Toyota Landcruiser, which was ferrying for eight examination centers,” read the police report.

The exam papers are believed to have accidentally dropped off along the Olokurto-Olopusimoru road.