DJ Guchy: Meet Kenyan Promoter Who Made First Million at 15 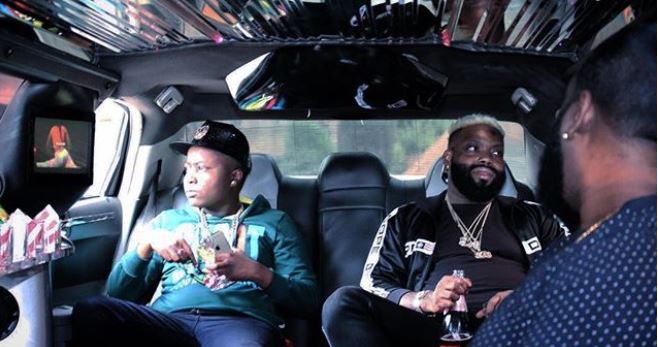 Kenyan DJ-cum promoter Jeffrey Guchu, popularly known as Dj Guchy, is arguably one of Africa’s most sought-after promoter, celebrity manager and entertainment mogul who claims to have performed in over 182 cities across the world.

Guchy, who recently became the new booking manager for Jamaican dancehall artist Demarco, is the founder and chief executive officer of Blackspot International Group of Companies. 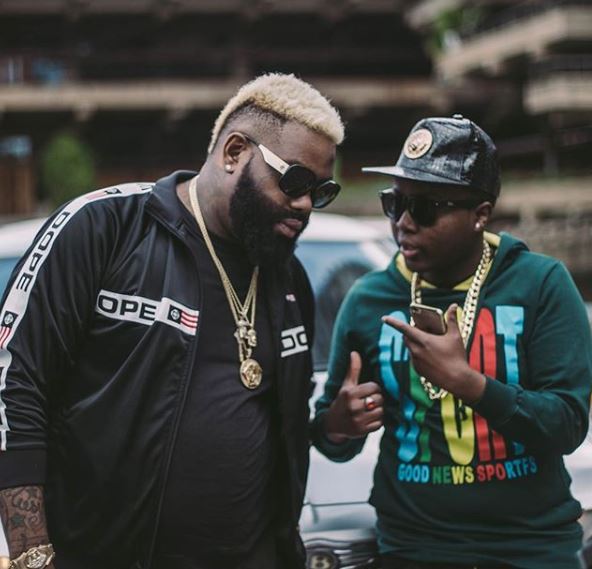 He also claims to run several companies that deal in petroleum, gold, real estate, private jet charters, and luxury car dealership among others.

DJ Guchy spoke to Pulse about his journey to the top.

Tell us more about yourself, how was it like growing up? What were dreams as a child?

I grew up in Nairobi, then relocated to the UK for some time. I later came back, but mostly I’m always in Jamaica which makes people think I’m Jamaican,

I grew up looking up to lots of international stars, my dream wasn’t to meet them, it was to be in business with them, at 9 years old I was already visualizing on how I’d be sitting on a roundtable with some of my favourite global stars planning world tours, and by the time I was 15 – years – old, I had already made my first million.

In fact, it was two weeks to my 15th birthday when I made my first million. Blackspot International Group was only six months old.

My source of inspiration is fueled by a couple of things; life, family, friends, personal transformation, nature, travel and all things colorful.

I find my deepest well of inspiration simply in the process of creating something out of nothing.

You are the Founder and CEO of the Blackspot International Group. What is it about and how did you start?

Blackspot International Group is a fully-fledged international group of companies. It has six subsidiary companies and we have four directors, all based in Los Angeles, California. One happens to be a top American star the other a veteran retired politician.

But that’s like 10% of it all, we handle a lot more, some of the services provided by the Blackspot group include: hosting major concerts involving international stars mostly stadium shows, handling entertainment for major shows like presidential functions and celebrity bookings. 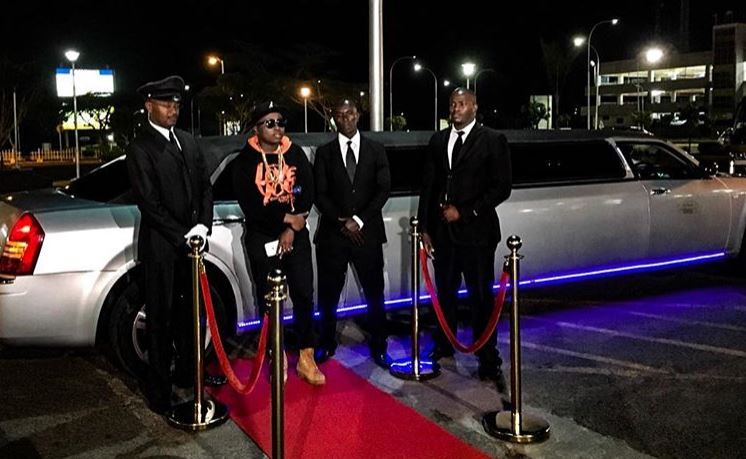 You have rubbed shoulders with big names. In fact, Akon gave you a shout out on social media. How did this happen? Share with us the story behind it.

Yes, Akon is my boy, well over 100 international stars have done the video shout-outs for me, as for Akon, Konvict Music team is like family to me, one of the Konvict boss Rozy happens to be a close friend who I’ve been working with, the rest is history.

Based on your international engagement with the entertainment industry, what can you say about our local industry? Is talent being appreciated enough?

We’ve got so much talent in Kenya and Africa at large, it’s been appreciated but we can do better. Industry players should level up & create brands out of all these Talented African acts.

What are the challenges you have encountered?

Well, first of all, we’ve got our game on lock, we don’t really focus on challenges, we focus on growth, challenges are normal, and growth is not.

Availability of dates is usually one of the biggest challenges because most of these top American acts are booked six months to 1 Year before the show and are paid 100% upfront.

The other challenge is travel documents for the artist and the travelling entourage. Most if this acts always want to travel with the whole village, some artists have a travelling entourage of up to 20 people (especially if they are bringing in a band).

Lastly, some artists can be very stubborn. When you’re trying to book them for a show, you make them an offer of like two stadium shows in Africa, but then they feel that they are too big to come over to Africa for just one or two shows.

Some of this guys won’t even agree to do a show in Africa even if you offer them to double their booking fees. They only want to do tours, minimum five to six countries, flying 20 hours for one or two shows is a no for most of them. 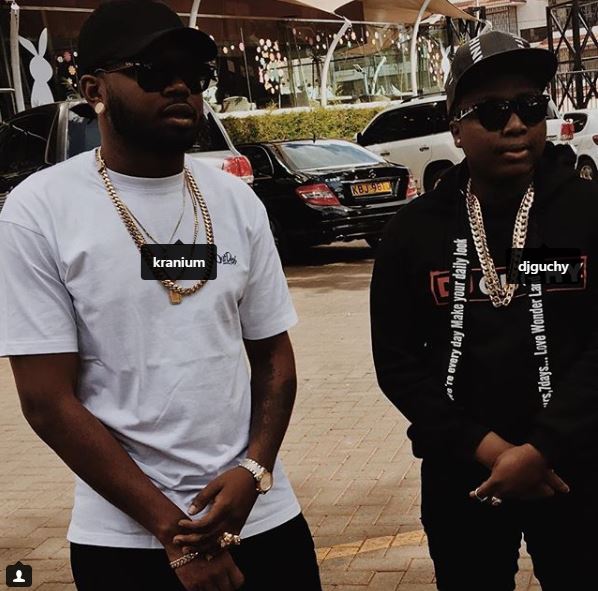 What would you say is your greatest professional achievement?

Who are the people you look up to in this industry? Mentors?

What advice would you have for someone wanting to follow in your footsteps?

Well, I’d say, use adversity as an opportunity because it always looks impossible until it’s done. But mostly trust in God, do what is right, not what is easy.

Dreams remain dreams until you take action, make sure what you are doing right now will matter 10-20 Years from now. If it won’t matter in 10 years find better things to do. 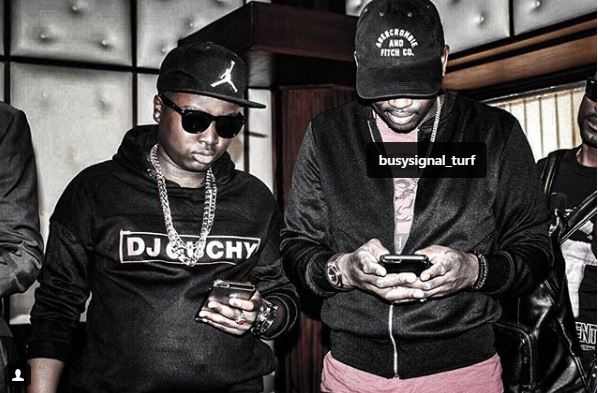 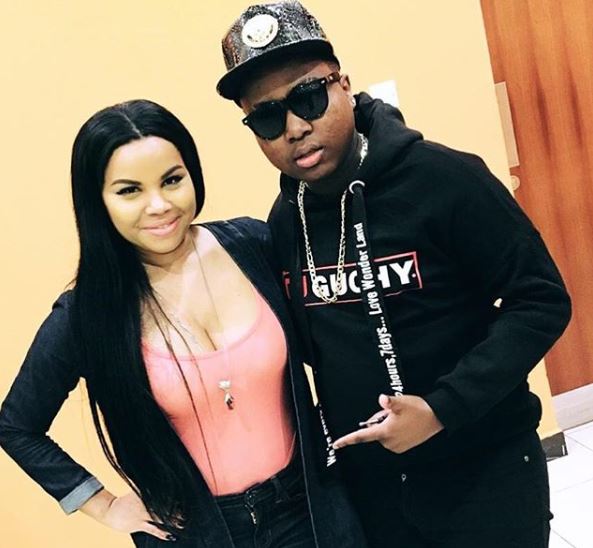 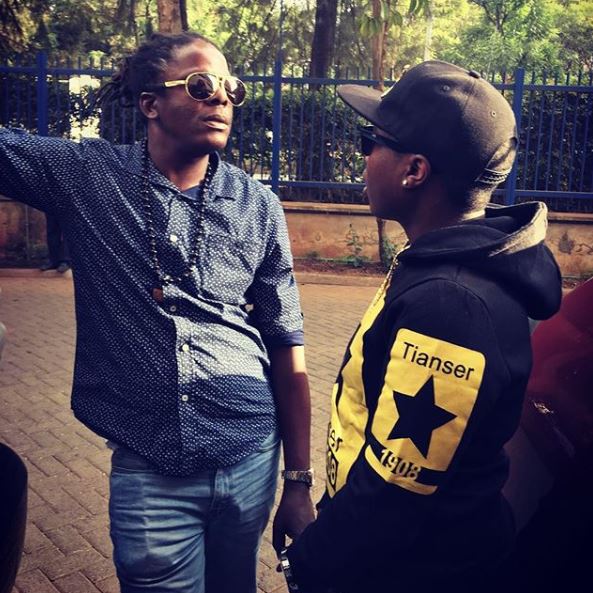 Loading...
Hilarious Posts by Kenyans on Social Media to Take Away Those Monday Blues < Previous
Hilarious Meme Compilation (Monday November Next >
Recommended stories you may like: