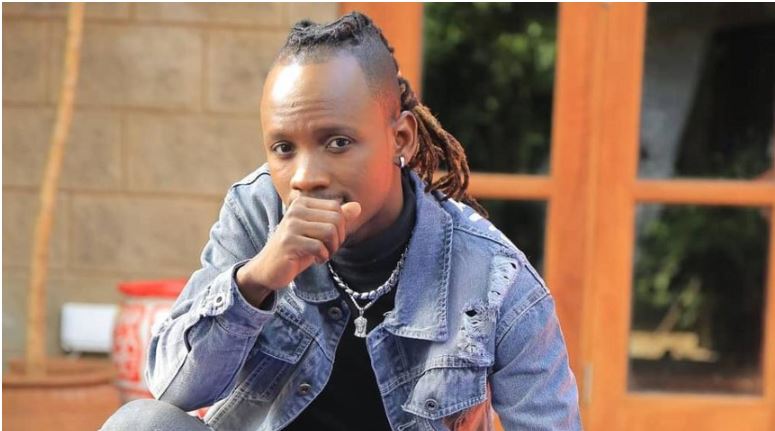 Diamond Platnumz’ famous producer Lizer Classic has opened up about how he ended up working for the Tanzanian Bongo Fleva star.

“The first song I produced for Diamond was Salome, but there was a lot of pressure,” Lizer said.

He revealed that they met in Burundi when Diamond didn’t even know that Lizer was his fellow countryman.

When Diamond finally set up his own studio, (Wasafi Classic Beiby), he brough Lizer on board and as they say, the rest is history.

“Then, he wanted to open a studio, and that is how he requested me to work for him. I was ready to work with him. I was a hustler for one year, although I had gotten two awards.”

Nicknamed the Magic Fingers, Lizer Classic, started off as a rapper before settling for the production room where he has been for 11 years now.

“I started off as a rapper but later I decided to change to become a producer instead. I realised I loved production even more than I loved singing, although I was doing well in music. But in my village, I was not so famous,” he told Word Is.

“Someone advised me to try Burundi, and good luck, it was not hard for me to cross there. The only challenge I had was with my family, because they did not want me to do music.”

His advice to upcoming producers?

“To be a good producer, you have to check on what is trending at a particular time, so you can also know what to produce. Jitume kwa kile unachokitaka. Don’t give up in all you want to do,” he said.

“For me, I work every day and I don’t have an off day. I am always thinking of what I will do every day.”

The producer, who is among the artistes featured in Coke Studio Africa 2019, further promised to work with Kenyan acts.

“Expect great things because this is my first time in Kenya, and I am promising to work with Kenyans even after this season is over,” Lizer said.

Loading...
Watch: Victoria Kimani is Priceless and Doesn’t Charge for her Love in Hot New Banger < Previous
Chipukeezy Says Ex-Fiancée “is Free to Date Other People” Next >
Recommended stories you may like: