Anne Mwaura: All You Need to Know About Capital FM/ Switch TV Presenter 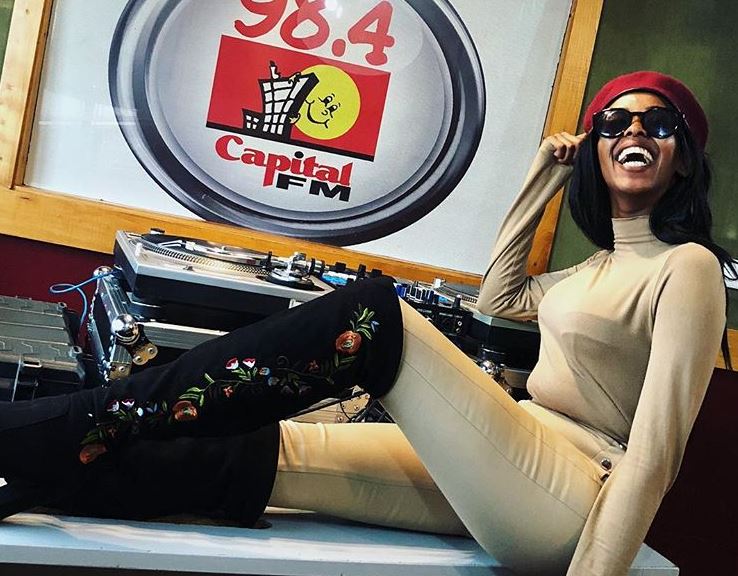 Anne Mwaura is one of the fastest rising media personalities in Kenya. Having won the Capital One competition, she hosted “Hits not Homework” before moving to “The Fuse”, still on Capital FM.

The 24-year-old actress also hosts her own show on Switch TV.

She spoke to Buzz:

Who is Anne Mwaura?

That’s such a hard question! (Laughs) I’m still trying to figure that out. But for now, someone who likes animals, food, having a good time, cares a lot about mental health and has a passion for theatre.

Yes, since I was 10 years old. I actually studied radio, film, theatre and TV with a focus in acting at the university.

Was Capital your first job?

I interned since I was 16 years old: at Turtle bay, the UN, with Emmanuel Jambo, and many other places. So yes, Capital FM is my first permanent job.

How has it been for you?

Nuts! Ever since I started in January.

People on social media would call us slay queens and I would be flattered, only to learn that it meant a whole different thing here. (Laughs).

But it has been really good. 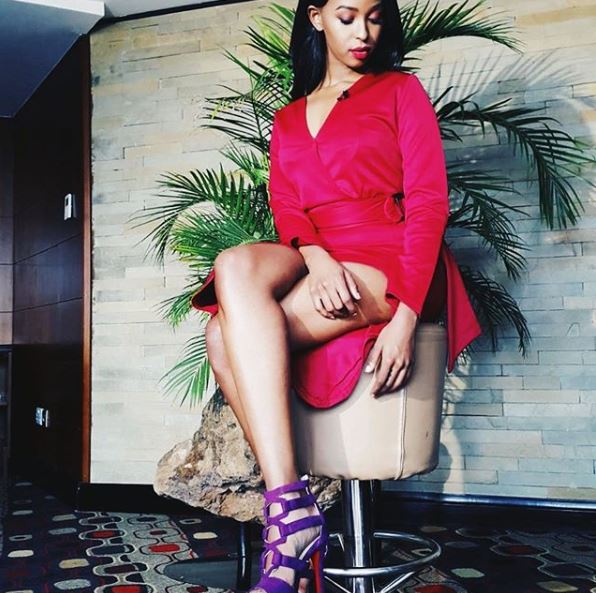 How did you land the job at Capital FM?

Through the Capital One competition. I saw the poster in one group on social media but didn’t think much of it. My grandma and mum kept sending it to me after that; pushing me to try it but I knew that there was no way I could win.

One time, my boyfriend told me that we should try it, so we just went to the backyard and made the video. He held the camera for me, edited the video, opened a YouTube account for me and uploaded the video himself. I still had it in the back of my mind I wasn’t going to land that job.

What was your initial reaction when you got the call?

I couldn’t believe it. At this point, only six of us had remained, and I knew for sure that it would not be me. The calls started coming in, and we got to know who was out and who had remained.

Tracy Wanjiru called me to say congratulations before I got the official communication. (Laughs). It was perfect timing though, because my friends and I were leaving for the Coast the following day.

How was the move from “Hits Not Homework” to “The Fuse”?

Pretty interesting; same demographic but different personalities. The audience is a bit more friendly and engaging because it’s a midmorning show and the day hasn’t really beaten them up yet. The music is different too. I also went from having two girls as co-hosts to having a guy, Miano. (Laughs). 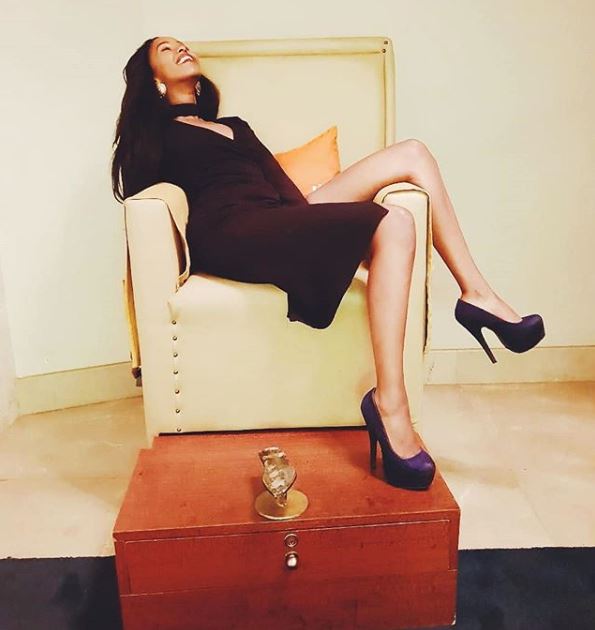 Who did you, or do you still, look up to in the media industry?

They are so many: Jeff Koinange, Julie Gichuru, Eve D’Souza, Caroline Mutoko and Sharon Machira. Sharon and I are the same age, but she is always three steps ahead and I really admire her for that.

What have been your career highlights so far?

Joining TV and getting my own show, emceeing at different events, being in a play – especially since I haven’t acted in three years.

Tell us about your show on Switch TV.

It’s called “The Daily Ten”, and it involves highlighting the top 10 trending issues around the entertainment world. We also highlight the good things that celebrities are doing, since the media house is Red Cross’.

If you could compare radio to TV?

TV is so much easier because you can see my exact feelings and reactions. I could be having a bad day but I still have to act happy when doing the radio show.

What challenges have you faced in the media industry?

I keep a really low profile so the challenge only comes when people know my name and not my face. When I used to do “Hits not Homework”, Tracy and Anita would get invited to events and I would only be invited as ‘that other girl’. 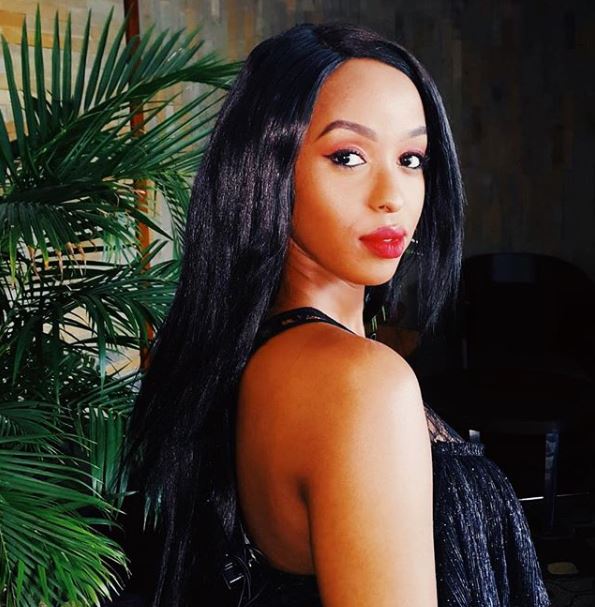 How do you stay informed on current news, trends and events?

I’m obsessed with books. I’m always reading. Also, I am on my phone a lot and applications like Snapchat now have news channel options.

On that note, what book are you currently reading?

Born a Crime by Trevor Noah. I am reading it for the second time actually. (Laughs).

You could say that people are my biggest motivation. I have had a lot of friends going through mental health challenges and I never want someone to feel that way. I always want to give the people around me just four hours of peace of escape – that way I feel like I have done my job.

What else do you do, apart from being a media personality?

I cook, take care of animals and go on adventures. I want to skydive during Christmas.

How do you prepare for your shows?

For “Fuse”, I have to be in the office by 8.30am at the latest. I am always practising on my way there because we have already scripted the show by then. We then practise with my co-host, Miano, to get a feel of how the show will sound like.

I practise for “The Daily Te”n while doing make-up before the show. The script is usually sent the night before or the morning of the show. I go through it and try to make the stories more personal.

What do you do to let loose?

I like wine. (Laughs). I go to Karura Forest. But the best part is staying home with my boyfriend; phones off. I’m also trying out restaurants in Nairobi.

Where do you see yourself in five years?

I’m not sure I see myself working in Kenya then. Definitely still doing entertainment but more towards philanthropy – like mixing UN work with entertainment– a global ambassador for arts.