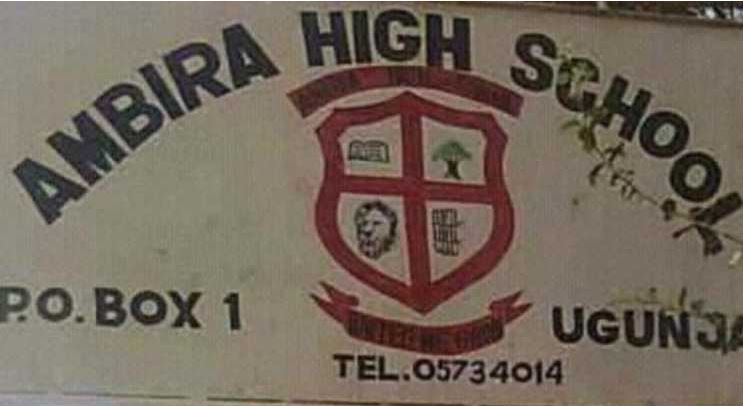 The eight high school students who recorded themselves on a phone camera gloating about cheating in this year’s KSCE exams have been presented in court.

The students of Ambira High School were Monday arraigned before resident Magistrate Gladys Adhiambo at Ukwala Law Courts in Siaya County. They, however, did not take a plea after the prosecution team asked for a week to conclude investigations.

Chief investigative officer at Unguja Police Station Andrew Nyambache told the court that witnesses have not recorded statements. He argued that releasing the boys will interfere with the process.

Magistrate Adhiambo granted the request and ordered the minors to remain in custody of Ugunja police officers until December 3 when the case will be mentioned in the same court.

The minors were detained at the children’s cells in Ugunja police station.

The video drew fury from all corners of the country, including from President Uhuru Kenyatta who said the culprits will be punished.

“Some of the things the young people are engaging in require sheer guts … telling us through insults that they are proud to have cheated in the exam,” said Uhuru.

“If you can brag about cheating we will show you what the State does with cheats.”