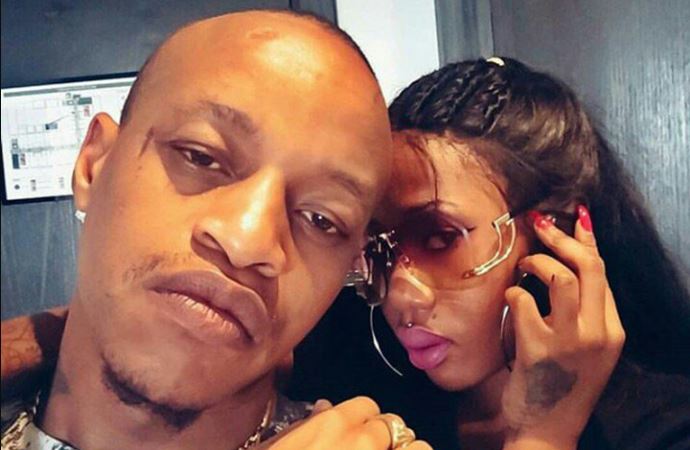 Salacious Tanzanian video vixen Amber Lulu now says she has made up with Kenyan rapper Prezzo.

The self-proclaimed ‘Bongo Fleva diva’ stunned social media over the weekend when she posted telling pictures of Prezzo on her Instagram. In one of the photos, Amber Lulu poured her heart out saying that Prezzo is the only person who respects her and accepts her despite all her faults.

This comes just four months after she announced her split from Prezzo saying their one-year love affair ended because there was no true love.

“I have not been dumped by CMB Prezzo; I left him. I’ll be lying to myself if I continued with the relationship, which is not founded on true love. I have decided to be alone so that I focus on my career,” she told showbiz personality Millard Ayo.

But speaking to a Tanzanian entertainment publication over the weekend, Amber said she missed Prezzo, and has, therefore, decided to go back to him.

“I was hurt in previous relationships. I was demeaned. There was a time I was thoroughly beaten up by my then-boyfriend; I was like a zombie due to love. Though, when I met Prezzo I felt completely different. I have, therefore, decided to reciprocate the love he was showing me, and I will do it with the whole of my heart and energy.” 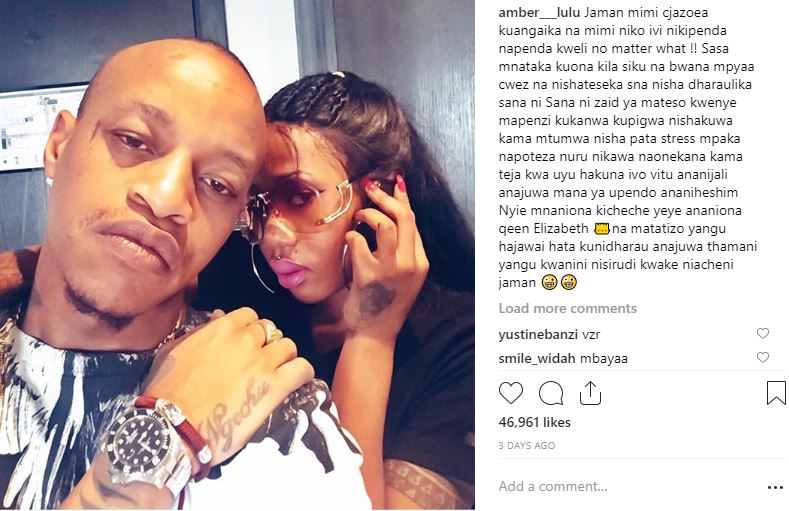 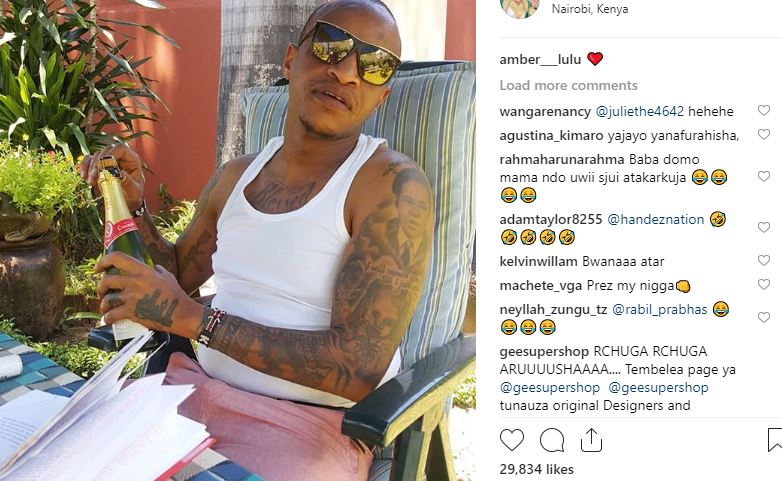 Loading...
Double Trouble!! Nyashinski’s Surprise Two-Song Release is Why He’s the G.O.A.T < Previous
Kiss FM Presenter Chito Ndhlovu Opens Up About Suicide Attempts Next >
Recommended stories you may like: