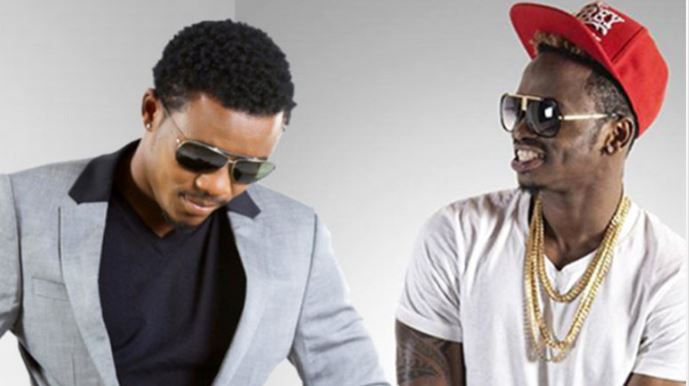 Bongo flava veteran Ali Kiba has responded to an invitation from his perceived rival Diamond Platnumz to be one of the performers in the upcoming Wasafi Festival.

Diamond on Monday appeared to extend a hand of friendship to King Kiba and requested him to participate in the inaugural festival in Mtwara set for November 24.

One of Diamond’s manager, Sallam, is said to have had a sitdown with Ali Kiba’s RockstarAfrica and a deal was struck despite fears that Alikiba would turn down the request due to their rivalry.

However, Ali Kiba has stated that he is willing to be part of the Wasafi Festival as a sponsor and not a performer. If the offer is accepted, Alikiba will sponsor the event through his energy drink brand MoFaya that was launched in April.

He added that his management will keep engaging Wasafi in actualizing the partnership.

Loading...
The Hottest Stories on the Internet Today (Thursday November 8) < Previous
“I Have Never Cried Because of a Song.” Size 8 Almost Gave Up on New Song Next >
Recommended stories you may like: