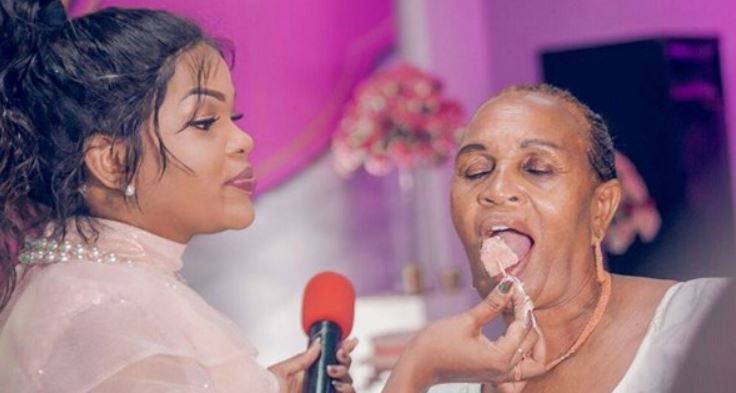 This is after she ambushed her daughter’s boyfriend and kicked him out from Wema’s house located in Mbezi-Salasala area, Dar es Salaam. Mariam Sepetu is said to have appeared at her daughter’s house past midnight after getting wind that her daughter’s new lover Lawrence Masanja alias Rahur was with the actress.

Wema Sepetu’s neighbours who spoke to Ijumaa Wikienda said that Mariam Sepetu came in angry and caused havoc in the house, forcing Masanja who had just gotten into a relationship with the actress to flee.

Other sources claim that Mariam chased Rahur out of the house after electricity tokens ran out at around 11 pm. It is said that Wema’s mother thought since there was a man in the house, he would offer to buy power tokens. But Rahur did not, fuelling Mariam Sepetu’s anger.

But speaking to Tanzania’s ‘Global Publishers’, Mariam said she kicked Rahur out of Wema’s house because he had not been officially introduced to her by the actress. She argued that her daughter could not stay with him in the same house until a formal introduction was done.

When contacted, Rahur denied that he was kicked out because he refused to buy power tokens. According to him, Mariam Sepetu doesn’t want Wema to be with him. 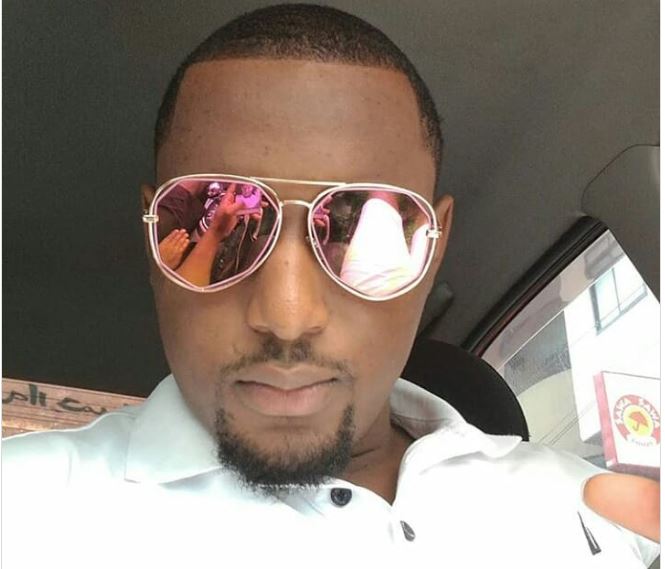 Loading...
Vivian Challenges The Boy Child To Up His Game in New Single – VIDEO < Previous
DJ Mo’s Playtime With Ladasha Is Daddy And Daughter Goals – WATCH Next >
Recommended stories you may like: