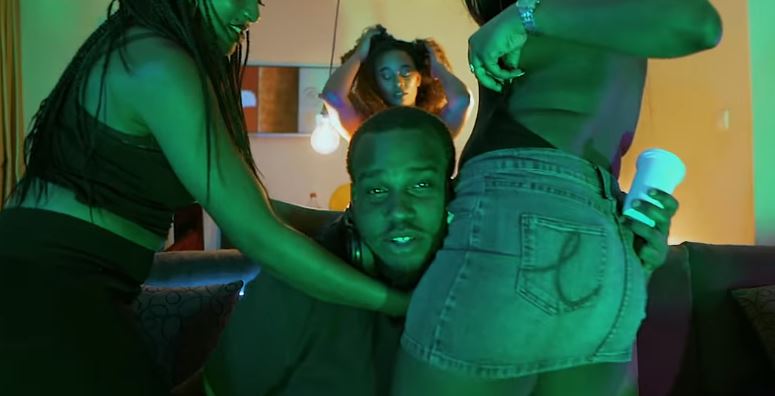 ‘Talented’ is yet another trademark party anthem synonymous with The Kansoul, who have established themselves as the bonafide Kenyan ambassadors of party music.

While ‘Talented’ is short of its other members, Mejja and Kidkora, Maddy Madtraxx still manages to hold it down impressively.

The banger’s video, which premiered on YouTube on Tuesday, issa movie and is six and a half minutes long. It follows Maddy, a pizza delivery guy who gatecrashes a party at a sponsor’s house and makes away with a bevy of beauties while the sponsor, played by Mejja, is passed out drunk.

The video also features an appearance by comedian YY who plays the role of a cop who comes to spoil Maddy’s party.

Loading...
VIDEO: Otile Brown Can’t Help But Cheat on his Girlfriend in Latest Hit < Previous
“Traffic Cop Stopped Me and Started Hitting on Me.” Kenyan Songbird Recalls Next >
Recommended stories you may like: