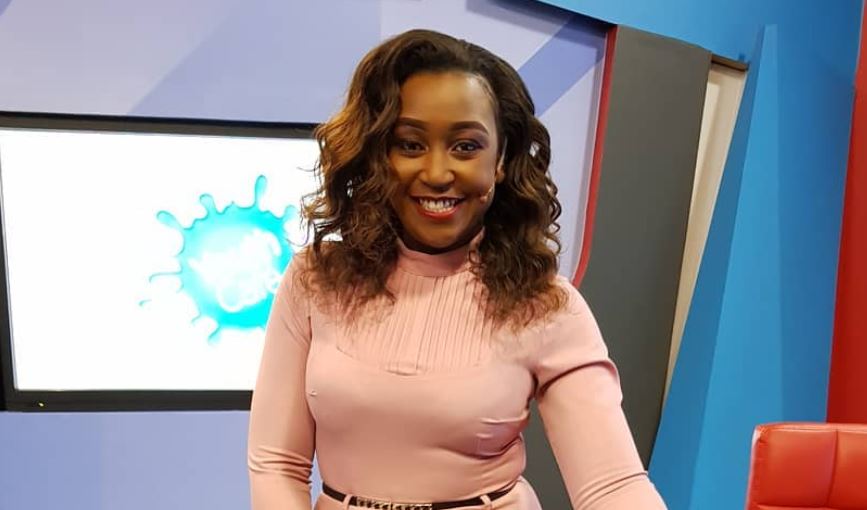 The news presenter announced her exit from the Standard Group television station after 8 years in an emotional last ‘Friday Briefing’ bulletin on August 3rd, 2018.

No sooner had she quit than she jetted off to Dubai for some much-needed downtime to unwind.

Betty, who was recently caught up in some negative media reports about her failed relationship with Mombasa governor Hassan Joho, is now in London for some more R&R.

She has been in the UK capital for about a week having what looks likes loads of fun. From pictures shared on her Insta, Betty has since toured the famous Wembley stadium and even met the Royals, albeit in inanimate form.

Check out the pictures below and Betty Kyallo’s captions for each. 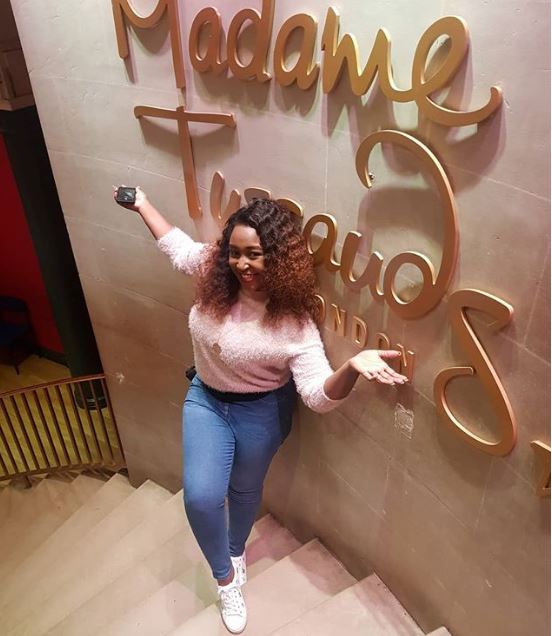 “And the snack title goes to???? Drum rolls?? the realest double O something!” 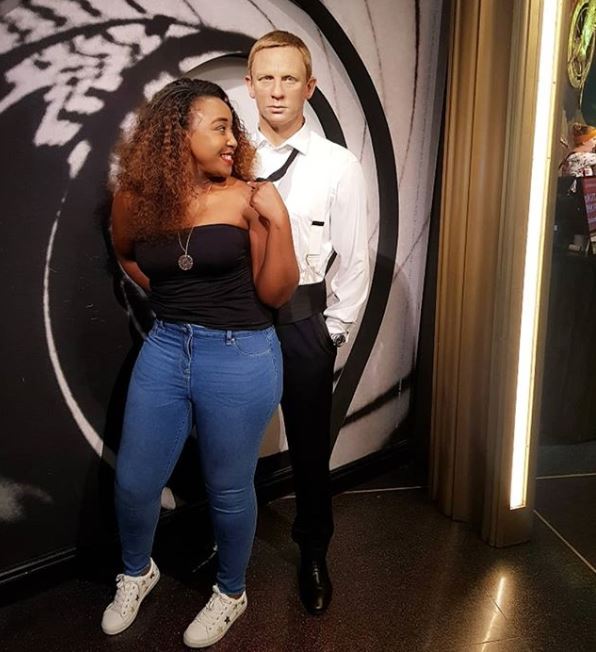 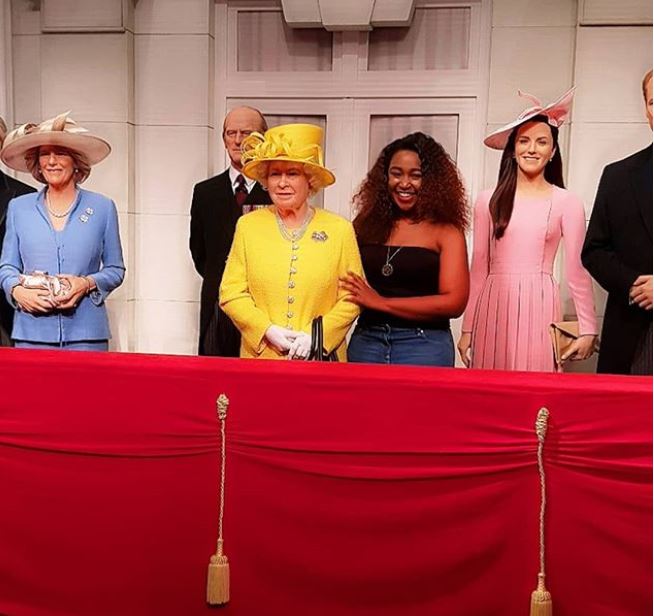 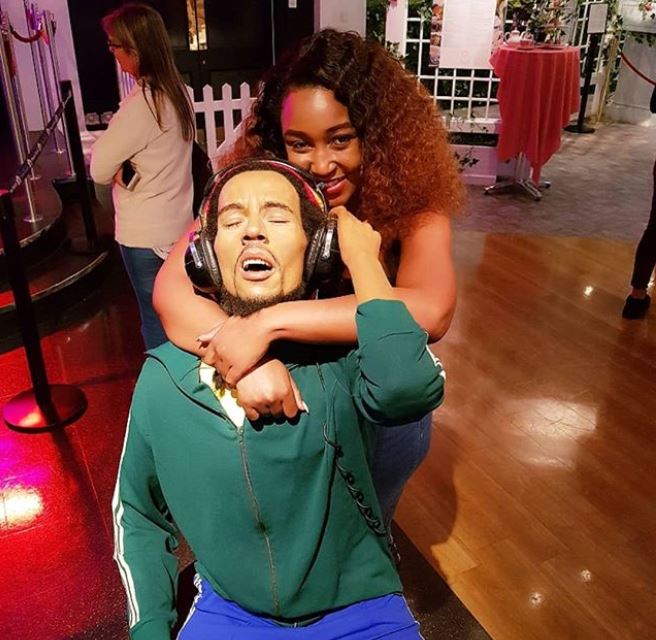 “I got a strong one this time round guys. He’s out to protect me?.” 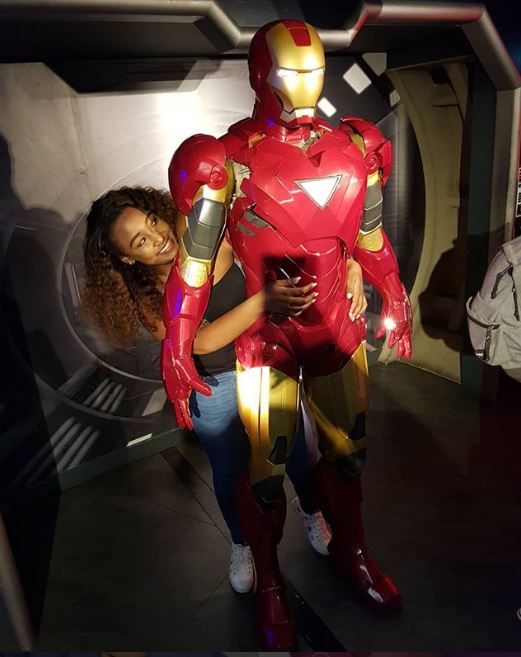 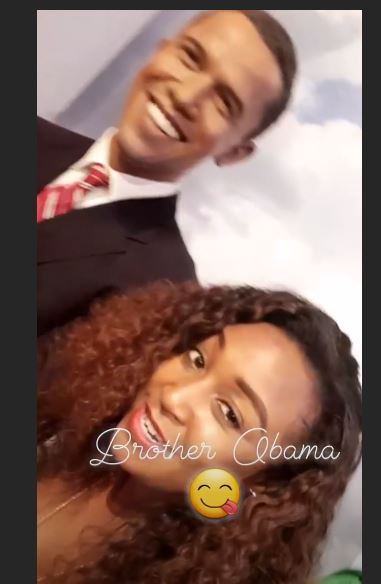 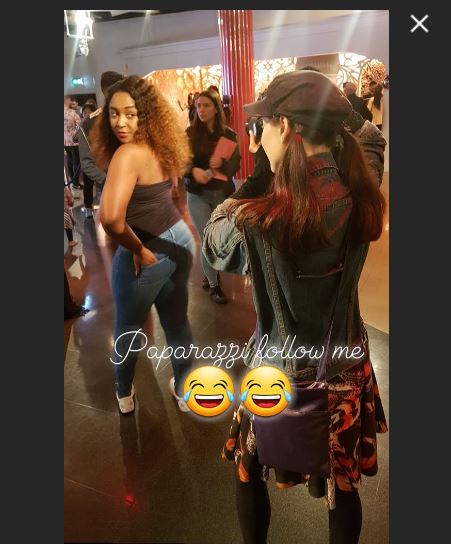