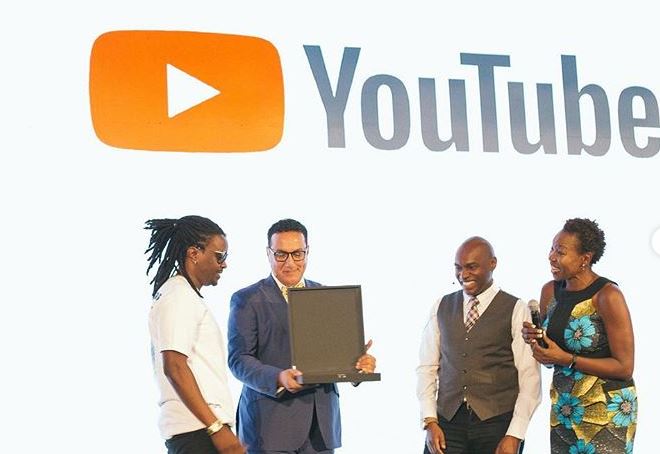 The two creatives, together with Real House helps of Kawangware, Africha Movies, and KTN News Kenya, were presented with the Silver Play Button by Google on Monday.

Njugush, who missed receiving the award as he continues to enjoy a family vacay in Dubai, was represented by Judy Nyawira, wife of actor turned director Abel Mutua.

Taking to social media, Njugush expressed his gratitude to his subscribers for the milestone achieved. “Thankyou people silverbutton ushaingia!!!! Twende Gold sasa. Today was quite the day…thanks @judynyawira for standing in for me!!!!thanks guys !! Congrats @realshinski.” 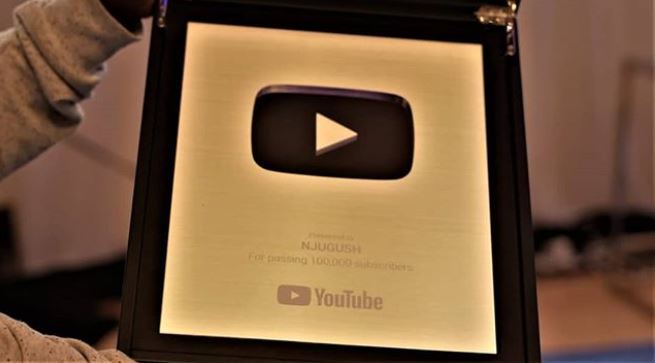 While Nyashinki wrote: “Because of you, today YouTube presented me with this silver plaque for reaching 100,000 subscribers. Thank you all for subscribing to my channel, this one is for you ? also, big congrats to the other recipients on attaining this milestone in content creation.” 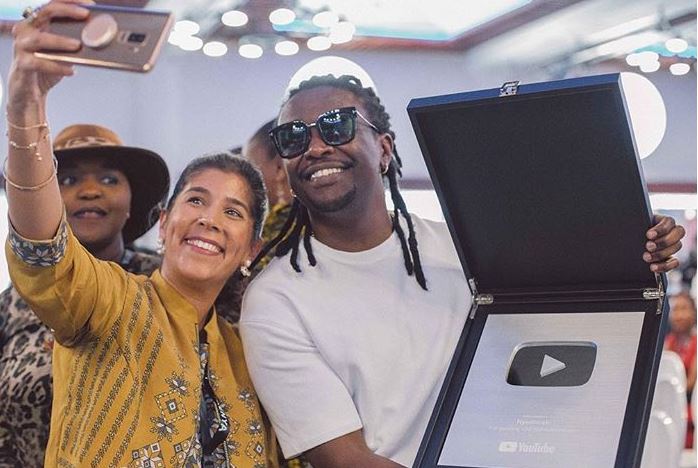 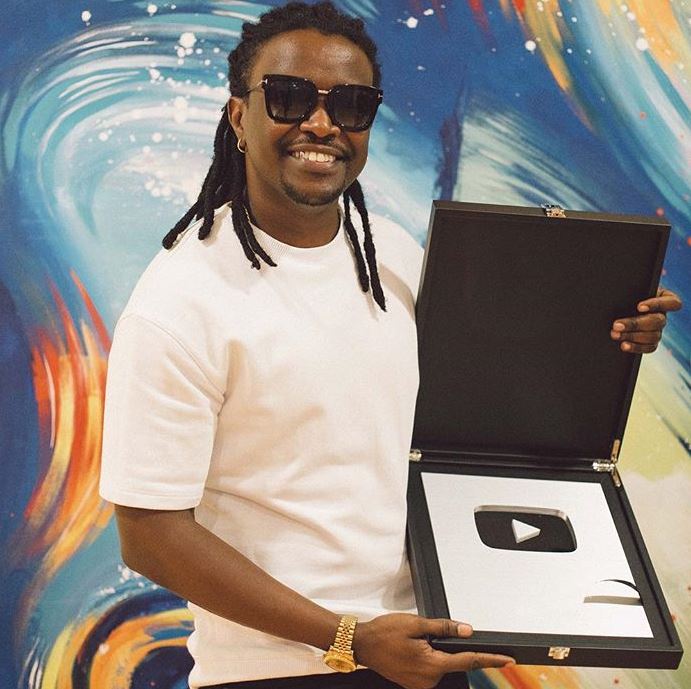 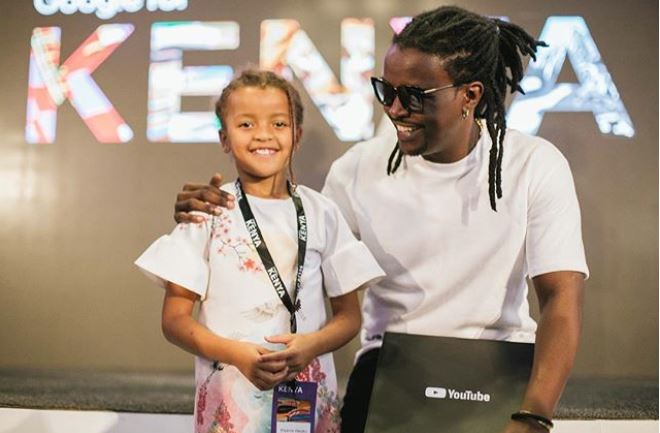 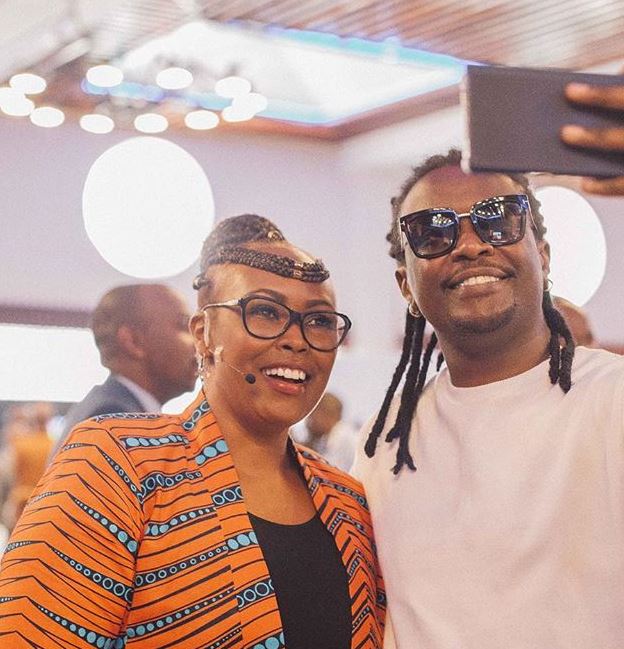 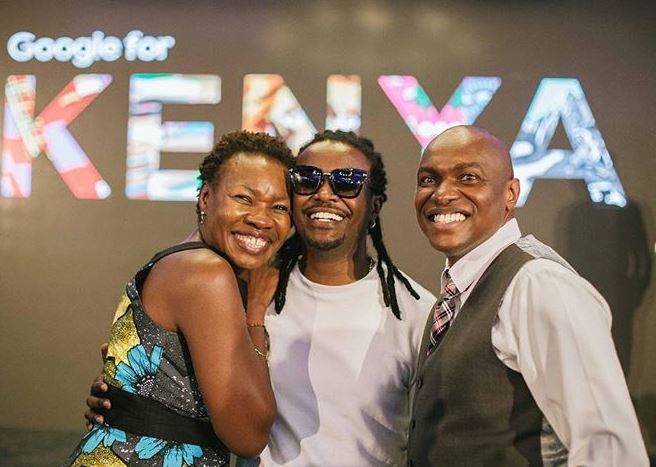 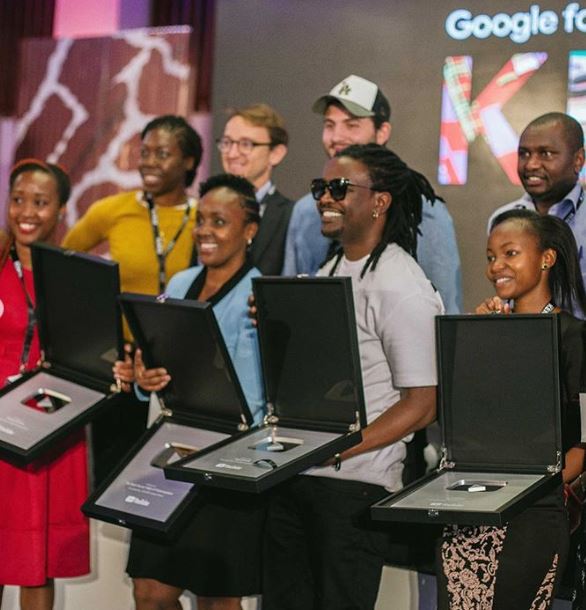 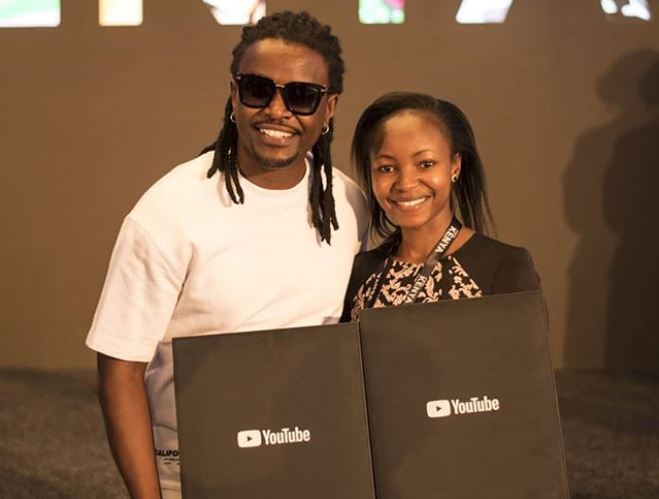 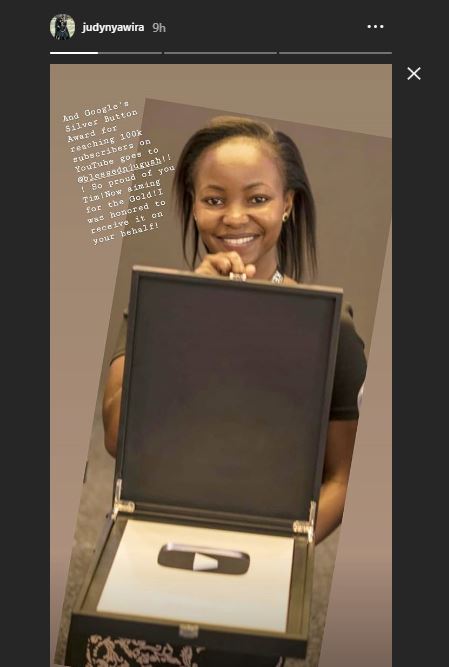 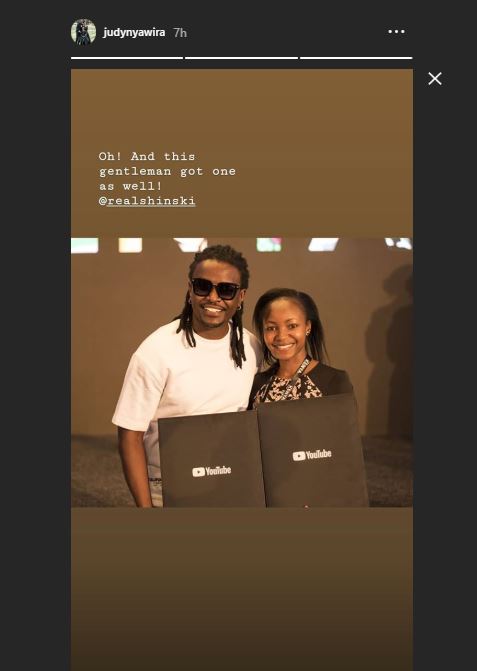 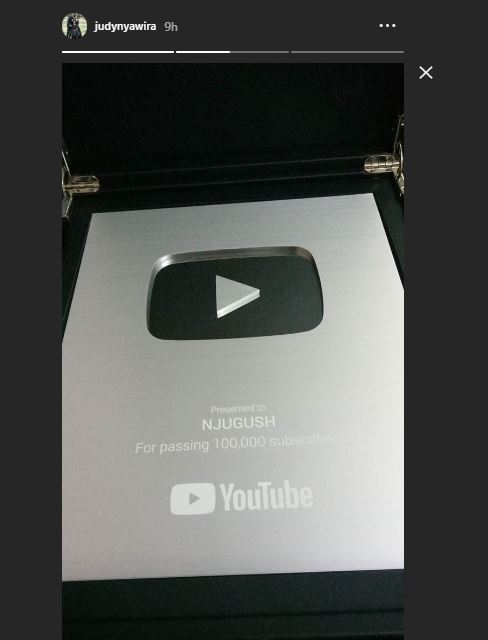