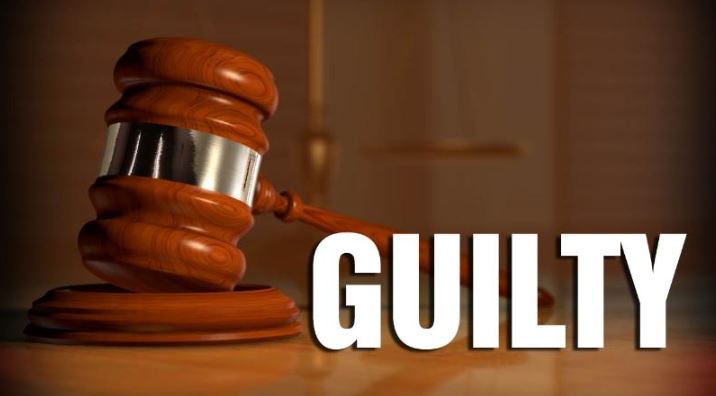 In a case of judging a book by its cover, a man has been found guilty by the court of public opinion for the alleged murder of his two-year-old daughter.

Mike Juma from Bungoma County is said to have strangled his daughter to death on Monday after a quarrel with his wife at his home in Nzoia village, Webuye East.

According to reports, the innocent minor was found with her leg severed and a rope tied around her neck.

The suspect’s father, Moses Simiyu, who was living with the girl, said he received the news of the girls’ death while working at his farm.

He said the child’s mother left after she disagreed with Mike Juma about a year ago.

“At first, I thought the caller was joking. I asked my wife to go check and she found the child had been strangled,” he told reporters.

The suspect was arrested as he attempted to flee to Kakamega. Webuye East OCPD Zacheus Ngeno said he will be charged with murder.

However, Kenyans online are convinced that the suspect does not need a trial as he is guilty solely based on his looks. They were reacting to the suspect’s picture taken at Webuye police station following his arrest. 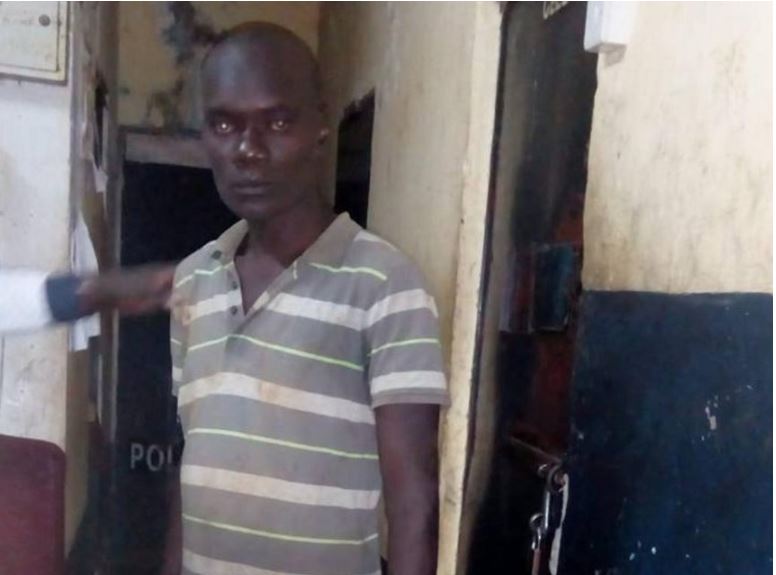 One commenter said: “The guy looks like a real murderer. He is capable of doing that. Bhang mob ndio inasumbua.”

A second added: “Look him in the eye and you see a devil” while another wrote: “Looks like a killer already. No need for trial.”

Another internet user wrote: “This guy looks like a vampire!!!….He must have been on a blood sucking ritual…..anyway under the GREAT RUTO 2022 goverment all vampires with such tendencies will be isolated and contained in a mental asylum….This will ensure they dont attack innocent kids for bloodsucking rituals…….thanks.”

Loading...
Bobi Wine Responds to Bebe Cool Claims That He Faked His Injuries < Previous
Dream Come True for Kenya’s Ice Hockey Team as They Play First Game in Canada Next >
Recommended stories you may like: