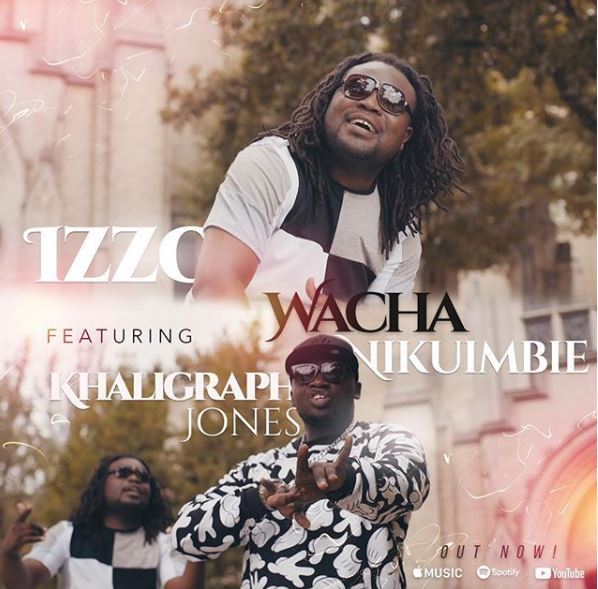 Khaligraph Jones is really putting in the work and the rewards have started showing; he recently won the Afrimma Award for the best rap act in the continent.

He has since stated that he can now work with anybody, including his perceived rap nemesis Octopizzo. But before we can get that collabo, Khaligraph Jones has once again proved his versatility by jumping on a gospel track.

Barely a month after working with the controversial Willy Paul on ‘Bora Uhai’, Khaligraph Jones has bee featured in a new hit by US-based gospel musician Isaac Ado Bukasa popularly known as Izzo Raps or ex-husband of singer Eunice Njeri.

The song is titled ‘Wacha Nikuimbie’ and it much more decent than the facade that was ‘Bora Uhai.’