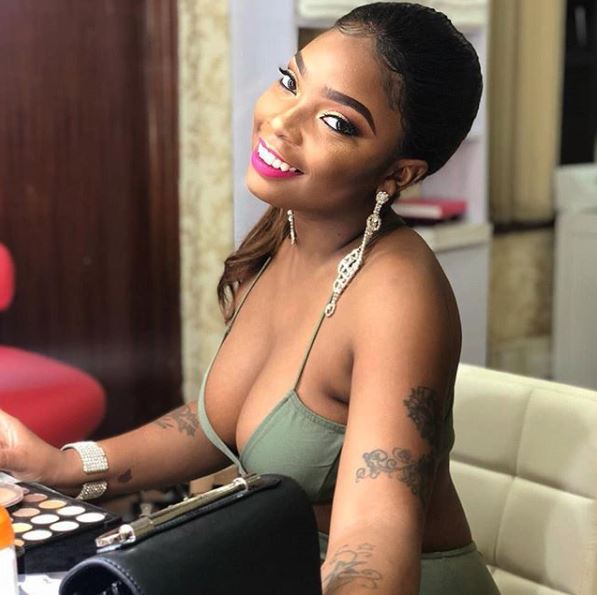 Ex-Nairobi Diaries actress and singer Pendo is off the market!

The reality television star is engaged to be married to her never seen before Caucasian lover. The ‘Can’t Get Over Me’ hitmaker broke the news on social media on Thursday.

The songstress further shared cryptic shots of the lucky man looking to make an honest woman out of her.

Pendo has been keeping the relationship under wraps after her relationship with ‘Nairobi Diaries’ co-star Luwi Capello went down the drain.

During the ugly break up, Capello claimed he dumped Pendo because ’She was not real’. While the self-proclaimed Ghetto Princess admitted to cheating on him revealing that she enjoyed every moment of it.

That was the past and Pendo’s future is now looking promising if the pictures below are anything to go by. 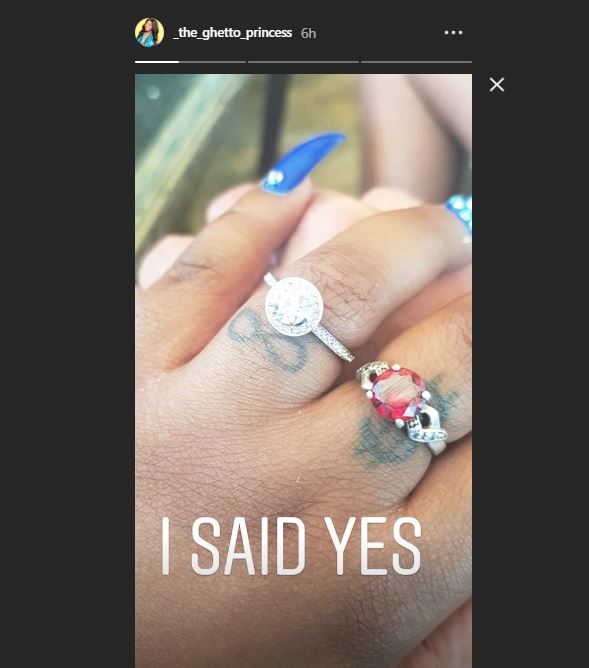 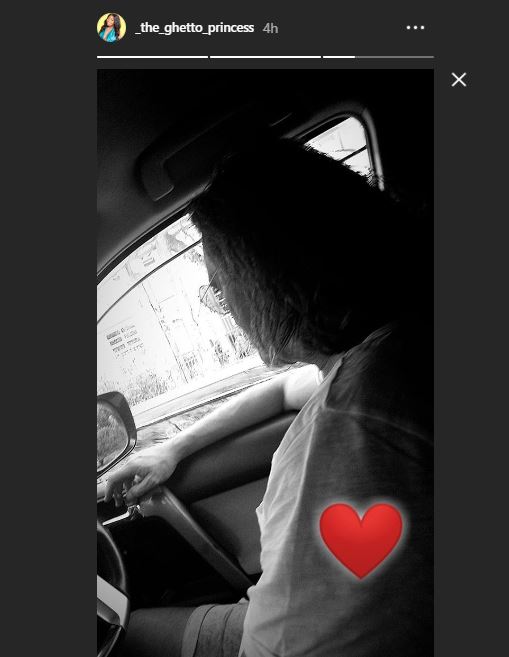 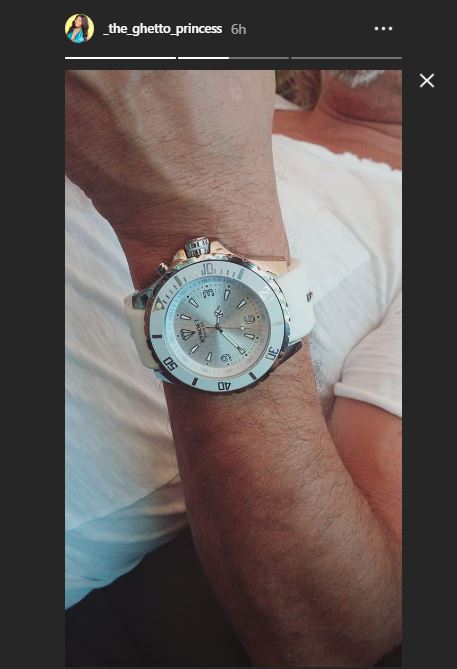 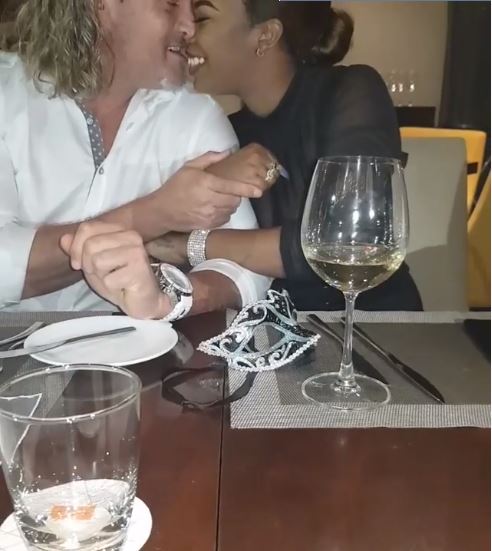 Loading...
‘This Is Ess’ Snaps Back After Being Told She’s Getting “Too Thin” < Previous
WATCH: Eric Omondi Settles His Debt With China Next >
Recommended stories you may like: