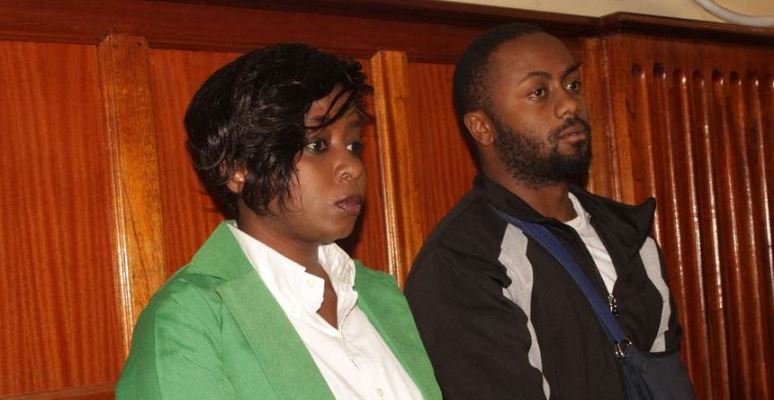 A local non-governmental organization has faulted the ongoing investigations into the murder of businesswoman Monica Kimani.

In an affidavit submitted to the High Court on Friday, the little-known NGO, Empowering Africa Through Media, accuses the DCI of failing to record a statement from the prime suspect Joseph ‘Jowie’ Irungu, 25 days after his arrest.

It accuses the prosecution of “serious laxity, ignorance and incompetence” saying those who were with Jacque Maribe on the night Monica Kimani was murdered have also never been summoned to give their statements.

They include Nairobi governor Mike Sonko, who posted pictures posing with Maribe after an interview on Citizen TV the same night. 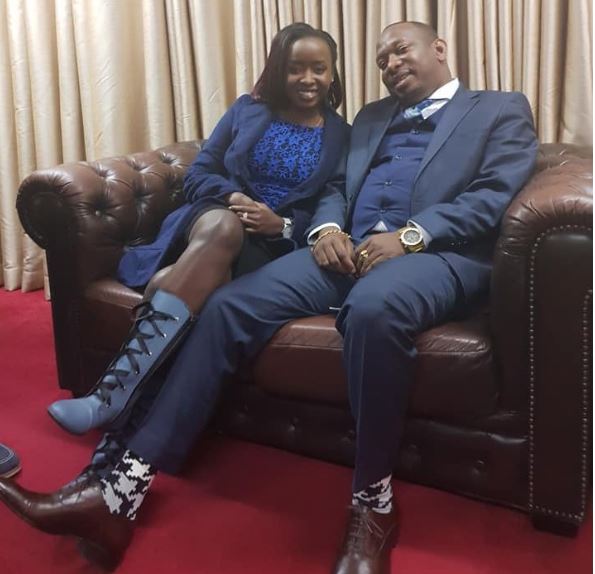 “The Director of Criminal Investigations is yet to summon and record statements from the people that the second accused (Jacque Maribe) was in the company of on the night of the murder including governor Mike Mbuvi Sonko who was with her and others at an entertainment joint in Nairobi,” claims the NGO.

“The Director of Criminal Investigations has exhibited desperation in the quest for incriminating evidence and has been more or less running like a headless chicken to the extent of planting spies at the Gigiri police station where the 2nd accused person (Maribe) had been held for close to two weeks,” reads the affidavit by Josiah Murigu, Empowering Africa Through Media chairperson.

Murigu, a media personality, claims the investigations were conducted shoddily and the prosecution is ill-prepared, arguing that the case against Joseph Irungu and Jacque Maribe should be dismissed.

He also argues that the investigators have yet to recover the murder weapon, despite having the accused persons in custody and uninterrupted access to their houses since the commencement of the investigations.

In the affidavit drawn by Kaloki Ilia and Associates, Murigu further wonders why the prosecution has not acquired CCTV footage from two entertainment joints where Maribe was at the night of the murder.

“Since the prosecution cites a complicated investigation as a reason for delay then why have they not dispensed the simple task like summoning and recording statements from the willing persons that were in the company of the 2nd accused person on the night of the murder.”

According to Murigu, if the obvious cannot be done it is clear that the complicated will not be done.

He says his organisation has sought the help of private investigators, US’s Federal Bureau of Investigations(FBI) and the United Kingdom’s Scotland Yard to probe the matter privately.

“We feel that the matter at hand should not be prejudiced by prosecuting the wrong suspects in open court and eventually defeat the ends of justice,” the affidavit reads.

Loading...
The Trending Images in Nairobi This Tuesday < Previous
Uhuru: Rather We Stay Poor Than Legalise Same-Sex Marriages to Get Funding Next >
Recommended stories you may like: