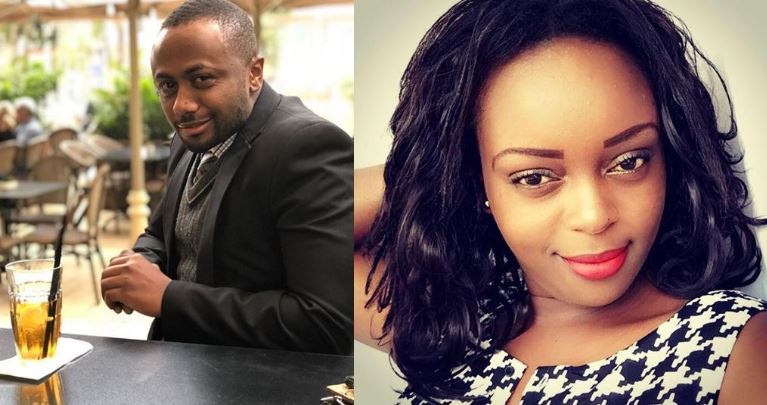 Detectives may have finally solved the mysterious murder of businesswoman Monica Kimani.

This is after results of DNA analysis on samples collected from Ms Kimani’s house were released and submitted to the officers handling the murder case at the Directorate of Criminal Investigations (DCI) on Wednesday.

According to reports, the results have been kept confidential because the outcome is part of the evidence to be adduced in court by the prosecution.

However, the Nation reports that police sources said the results had proved beyond doubt the identity of the killer.

Reports elsewhere indicate that the DNA analysis report shows that the prime suspect Joseph Irungu was at the scene of the crime.

The report further points at a possibility of Monica Kimani and Joseph Irungu having had sexual intercourse on the night she died or a rape incident occurred.

DNA samples from Monica’s nail tips have also matched those of Joe Irungu, suggesting a struggle ensued before her throat was slit.

Further, mobile phone communications show that a few hours after Irungu left Monica’s house, he called and sent messages to at least four people, including a doctor, a politician, and a former radio presenter.

Detectives on Wednesday also interrogated two people who met with the main suspect, Joseph Irungu Jowie, at Kimani’s house before she was murdered.

The two, a Kenyan only identified as Owen for security purposes and a Lebanese national were required for a second time to corroborate the evidence that police have gathered so far.

Sources said cybercrime investigations unit had been contracted to find out who Joseph Irungu may have met with or communicated with before and after the murder.

“They are also reviewing CCTV footage that captured the suspect leaving the apartment, with the aim of establishing the identity of the man who was with him in the car,” the officers said.

The results of the ballistic examination on a gun, a bullet, and 62 bullets found hidden in a white envelope in Brian Kassaine’s ceiling are still not yet out.

Those familiar with the investigations told the Nation that from the analysis of the conversation between Ms Kimani, Mr Irungu, her links in South Sudan and Mr Irungu’s close friends, the motive of the killing may have been robbery or love gone sour.

Detectives also plan to take their investigations to Juba, South Sudan where Monica Kimani worked and lived, as they continue to unravel the gruesome murder.

Loading...
EACC: Kidero Received Sh317 Million Cash Deposits in 5 Years < Previous
The Hottest Stories on the Internet Today (Monday October 8) Next >
Recommended stories you may like: