I Was Hospitalised For Two Weeks After Giving Birth. Janet Mbugua Opens Up 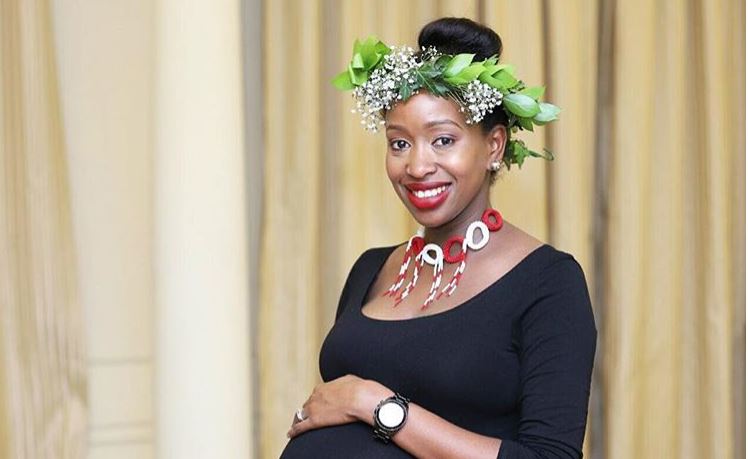 Media personality Janet Mbugua has spoken up for the first time after giving birth to her second born Mali Mwaura Ndichu.

During a live session with her fans on Instagram, the former Citizen TV anchor revealed that she had to go under the knife and was hospitalised for two weeks.

“I underwent a surgical procedure next to my newborn, and it was insane. I had multiple meltdowns and I thank my family members (both mine and my hubby’s) for being supportive. They were there for me. Most incredible families,” she said.

Janet added: “I was hospitalised for two weeks and have been on a recovery journey for one and a half weeks. It has been really tough, but I’m back getting healthier.”

“I needed a minute to get into routine with my new-born baby, and it’s fairing on well. I thank God for my life because people go through worse during childbirth. Glad to be back, healthier and happy,” she explained.

According to Mbugua, she will be talking more about her pregnancy journey on her vlog in a four-part series, starting from Monday.

Loading...
Everything You Need to Know About Video Director X Antonio < Previous
Meet Olivia Mengich, Kenyan Entrepreneur Making African Dolls Next >
Recommended stories you may like: